With nearly all football suspended across Europe, many fans have been getting their fix of the sport by watching the Belarusian Premier League, which is ongoing. The league that is often overlooked is continuing with very few alterations and is drawing large crowds in times of social distancing. The vibrancy of the league is making it appealing to football fans across the continent. 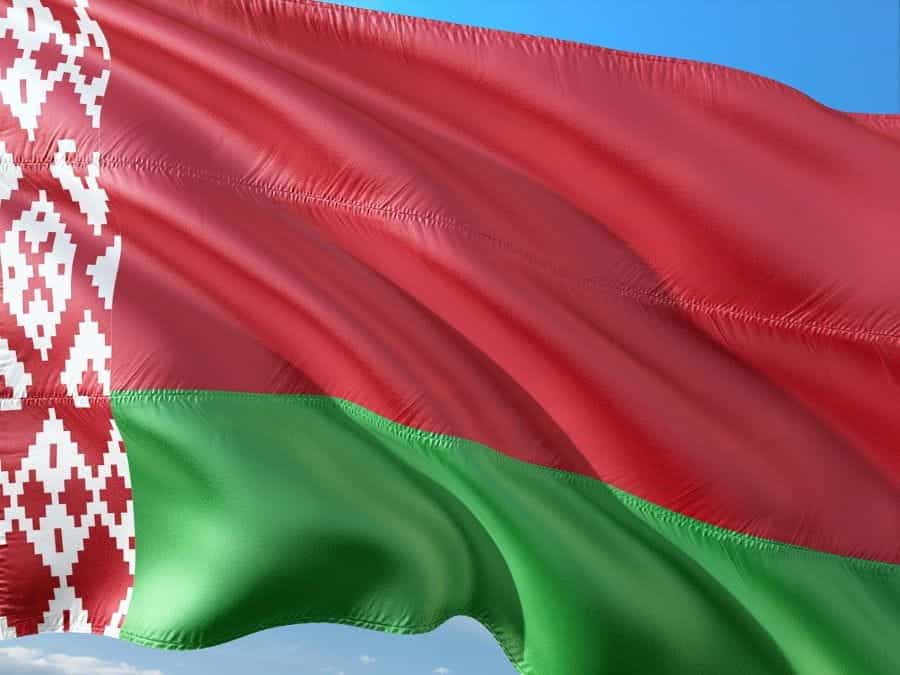 Belarus has not postponed sporting events, which has led football fans to start watching the top league in the country. The actions of the government have been criticized as irresponsible by some, however. ©jorono/Pixabay

Eight football matches were played in Belarus over the weekend which all drew live crowds of thousands of people, and many more watched on from their homes. One game that was played was a local game between two teams based in Minsk – FC Minsk and Dinamo Minsk.

The ground was at full capacity for this game, with over 3,000 spectators flooding en masse to the stadium to watch. Crowds like this have been outlawed across nearly all countries in the rest of Europe, due to the increased likelihood of the transmission of the novel virus COVID-19 that is spreading across the globe currently.

As it turned out, the football that was played in Belarus was just about the only example of professional football going ahead anywhere across the globe. The continuation of the league has drawn criticism from many. Sporting events across Europe have had to be postponed because of the risk of transmission of COVID-19.

In the country, the governing body of football has insisted that they are not just continuing with the league as usual. The precautions that they are taking would likely be considered almost laughable compared to the systems of control of the outbreak in other European countries.

The Belarusian football league is required to give all those who might touch or interact with spectators gloves, which it believes will be sufficient to curb the spread of the coronavirus. In many other countries, such measures would not fly, but the governing body of football remains convinced that the gloves will provide adequate protection from the virus.

There is an argument to be made that the Belarusian football association is prioritizing profits over the well-being of spectators and players. The governing body of football in the country has managed to agree on fees to broadcast the games to several other nations across the globe.

Ten countries have reached a deal with Belarus for the rights to broadcast the football being played there. These countries include global powerhouses such as India and Russia, which represent huge potential for financial gain.

In these nations there is no football to watch any more, due to the suspension of the leagues, so the top tier of Belarusian football will provide fans in these nations with some entertainment during the period of isolation.

The Eastern European country has remained relatively untouched by the disease that is spreading across the world like wildfire and is leaving a trail of destruction in its wake. In this country, there have only been 94 cases reported and zero deaths have been attributed to COVID-19. This is quite an achievement considering Belarus has a population of nearly 9.5 million people.

The Belarusian leader, President Alexander Lukashenko, has taken a very laissez-faire approach to the control of COVID-19. The authoritarian figurehead has previously dismissed the outbreak as nothing but “frenzy and psychosis” and has suggested that the best mode of action to counteract the coronavirus would be to drink vodka and hit the sauna.

This advice is in stark contrast to the public health recommendations that are being pedaled in the rest of Europe but the president remains immovable in his approach. Not only is the football league ongoing, but the rest of the country also continues business as usual, with large gatherings of people at cinemas and the like still happening.

In the opinion of some, Lukashenko’s disregard for the seriousness of the disease even eclipses that of some leaders that have been deemed to have a dangerous approach to the management of the outbreak. Leaders like Donald Trump in the US and Jair Bolsonaro have each been criticized in this respect, but Lukashenko remains even more resolute in his estimation of the threat that it poses.

He has maintained that life should go on as normal because the problem would be exacerbated if the country stopped. Lukashenko thinks that any panic surrounding the outbreak is worse for the country than the virus itself, and as such this should be the primary focus of any tactics to mitigate fallout caused by COVID-19.

The president has stated that anyone who reports a false claim that someone has passed away as a result of the virus will be investigated by the internal security services and has also spoken on his belief that instead of isolation, people should be out working on farms, planting crops and living as normal.

Lukashenko seemingly misunderstands how the virus spreads and why precautions should be taken to protect his people. He has said that people should wash their hands with alcohol and should clean their insides with vodka after going to the sauna a few times every week.

The virus is still spreading globally, and the number of cases worldwide currently stands at nearly 750,000 cases, with 34,000 recorded deaths. If the virus continues to spread as it is currently, it is highly unlikely that Belarus will remain untouched for long. At such a time as the pandemic gets a grip in the former soviet state Lukashenko’s advice may change rapidly.

The outbreak of COVID-19 has been devastating Europe over recent weeks, with many sporting events canceled, like the Euro 2020 championship in June. There have also been financial impacts of the virus across the globe, and the worldwide gambling market is expected to take a huge hit from the restrictions that have been put in place to prevent transmission. 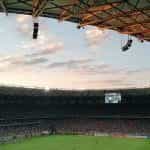