In March 2021, former president of Spain’s Barcelona soccer team Josep Maria Bartomeu was arrested along with four other men on charges of corruption. The drama swirling around Bartomeu has been ongoing since 2020, when it was revealed that the club’s former president had paid a company, I3 Ventures, to spread bad publicity about a number of current and potential players for Barcelona’s beloved soccer team. 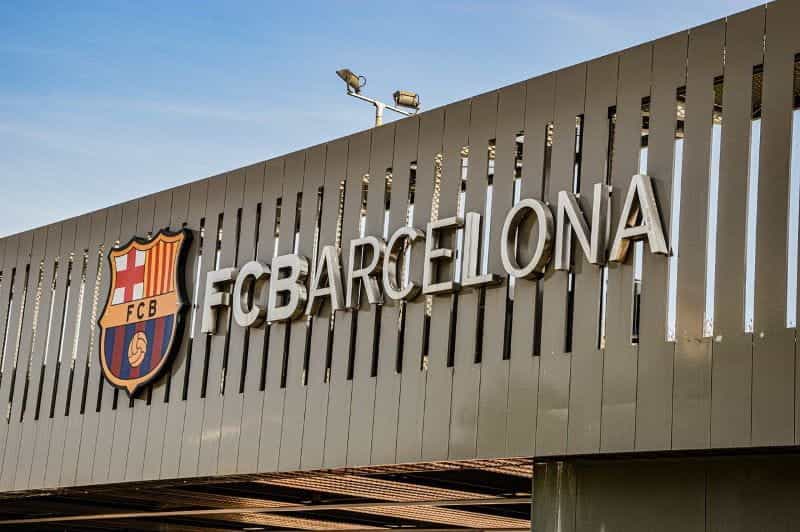 After close to a year of internal drama, a former Barcelona team president was arrested on charges of corruption. ©nikolaus_bader/Pixabay

The Long Road To Arrest: Barcelona’s Coach Fired In Jan. 2020

According to a report from ESPN chronicling the downfall of former Barcelona president Josep Maria Bartomeu, it all started in January of 2020, when the club’s then-president fired the team’s coach, Ernesto Valverde, following Barcelona’s crushing loss in the Spanish Supercopa to competitors Atletico Madrid.

Valverde’s firing was followed by a largely unsuccessful series of efforts by Bartomeu to replace the coach. A series of potential hires, including Xavi Hernandez and Ronald Koeman, declined the offer. Eventually, Valverde’s position was filled by Quique Setien, but the decision came after Barcelona had already fallen out of the Spanish Supercopa.

By February 2020, a schism was beginning to form between those who agreed with the firing of Ernesto Valverde, and those like Eric Abidal, Barcelona’s one-time sporting director, who believed that the team’s less-than-stellar performance at the Spanish Supercopa was also the fault of the team’s players, not just the ousted former coach.

In response to Abidal’s claims, iconic Barcelona player Lionel Messi took to social media, telling Abidal to name names. Essentially, Messi was arguing that the former sporting director did not have the right to broadly criticize the Barcelona team for its Supercopa loss, and should instead be specific.

Around the same, radio station Cadena Ser reported that Bartomeu and others had paid a company to spread negative information in the news media about Barcelona team players who did not agree with the president’s decision to fire Valverde. At the time, the scandal — known as “Barcagate” — was denied by Bartomeu, who threatened to sue the station.

In March and April 2020, as the coronavirus pandemic brought the Spanish soccer season to a screeching halt, players on Barcelona’s team agreed to accept a 70% cut to their wages. Meanwhile, internal drama reigned at the Barcelona board, with six members of the board resigning in response to “Barcagate” — some of whom on the request of Bartomeu.

A few weeks later, a coterie of anonymous members of the Barcelona club (unclear if this was team players or board members, but perhaps both) reported Bartomeu to the police along with his cooperating board members, citing internal corruption and a mismanagement of team funds.

When the soccer season resumed in the summer of 2020, Barcelona’s team members continued to underperform. In the quarter final of the Champions League, Barcelona was ultimately defeated 8-2 to Bayern, a loss which resulted in the team’s new coach, Quique Setien, also being fired. Setien is now suing the league for violating his contract.

In August, Barcelona’s Messi once again came into conflict with the team’s higher up. Citing the ongoing drama with the team, Barcelona’s most famous player threatened to quit the team, even raising the possibility of taking them to court. Eventually, he settled to stick out the last year of his contract. He may leave in June 2021.

Though Messi may have stayed on the team, Barcelona elected to force out some of its most senior — and thus, highest paid — players, as the team plunged into fiscal crisis. Messi was publicly derisive of the resignations, though he likely didn’t object when Bartomeu finally elected to step down from his post in October 2020.

This was not without significant pressure: following reports that Barcelona had accumulated €488 million (about $587.6 million USD) in debt, dancing with the possibility of violating the UEFA’s Financial Fair Play rules, 20,000 members of the soccer club signed a petition for Bartomeu’s firing. Bartomeu resigned before this came to light.

The last year has seen significant internal journalistic and police investigations about whatever transactions took place between Bartomeu and I3 Ventures. As a result of the investigation, Bartomeu was arrested in early March along with three other affiliates, Jaume Masferrer, Oscar Grau, and Roman Gomez Ponti.

While the drama has continued to play out on the field in Spanish soccer, the European country continues to be plagued with internal ambivalence on the topic of legal gambling. Throughout 2020, two of the country’s left-leaning government factions implemented a number of laws cracking down on online gambling, particularly its advertisements.

Though Spain’s government has demonstrated opposition to legal gambling, that hasn’t stopped the country’s gambling industry from growing. In December 2020 and February 2021, Pariplay struck two significant partnerships with local companies, first via a partnership with 888 Casino and MGA Games, then with VERSUS. 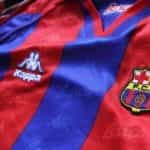