After posting its third-quarter revenue results, it has become clear that France’s online gambling market has recovered from the restrictions and disruptions posed by the novel coronavirus (Covid-19) outbreak. With revenue climbing by 17.1%, sports betting and poker have performed particularly strongly. 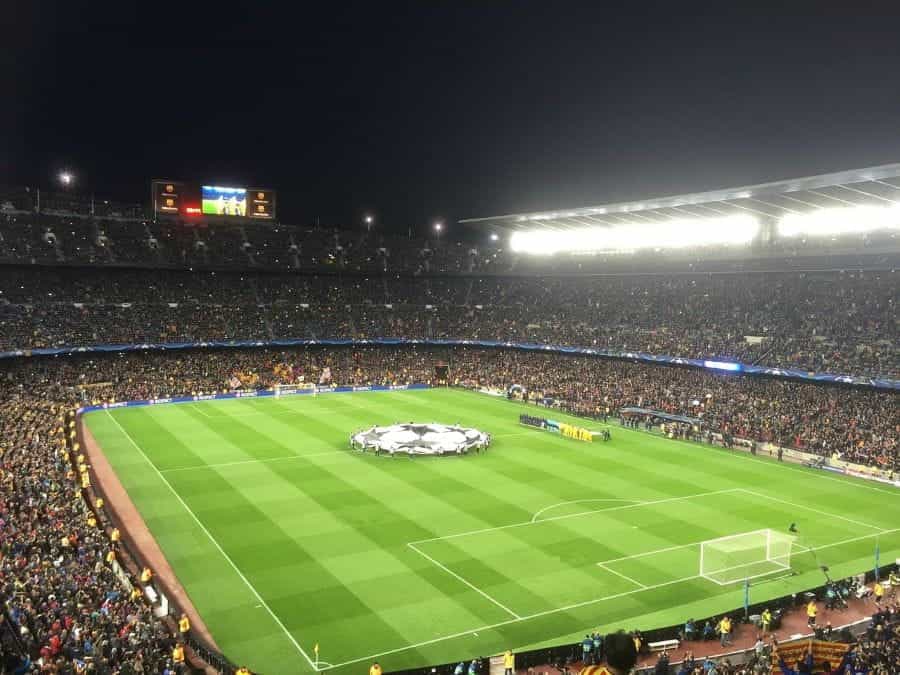 Disruptions caused by the coronavirus (Covid-19) pandemic slowed French sporting events down to a halt, with the country’s online gambling market recovering only recently. ©FrodeCJ/Pixabay

During the period of three months leading up to the 30th of September, online gambling in France grew to €405m (£361.5m/$482.2m). This represents a 25.4% turnover growth in comparison to this year’s second quarter, which is understandable given that all sporting events, including French domestic leagues, were cancelled during this period as a result of a national lockdown imposed in order to combat the coronavirus (Covid-19) viral outbreak.

In response to such considerable growth this last third quarter, France’s gambling regulator L’Autorité nationale des jeux (ANJ) in their statement outlining recent growth described these encouraging trends as “a spectacular recovery”. Not only was there greater growth in this year’s third quarter compared to the second — the online gambling market has recovered to a significantly higher level than that of before the coronavirus (Covid-19) crisis. The ANJ also revealed that 2020’s third quarter saw a turnover growth of 17% when compared to the same period in 2019.

Similarly significant is the 29% increase in the number of players actively gambling, amounting to roughly 2.7 million players. These factors have contributed to cementing online gambling market growth as a particularly dynamic phenomenon, standing in line with recent trends seen over these past two years.

Although major sporting events such as the UEFA Euro Cup, the Tokyo Summer Olympics and the Wimbledon tennis tournament were canceled or postponed this year due to the ongoing coronavirus (Covid-19) pandemic, the overall level of betting has seen a record-breaking increase in this year’s third quarter. An increase of 49% compared to the same quarter in 2019 has been observed, amounting to roughly €1.6 billion in bets placed. This increase in the volume of stakes represents the highest amount recorded during a quarter in the past 10 years.

This means that sports betting verticals have once again assumed supremacy as the main form of online gambling in France, with a recorded turnover of €228 million during 2020’s third quarter. Interesting, however, is that the average spend per player decreased by 22%. Nevertheless, as noted earlier, the number of active players has actually increased, showing a +37% increase when compared to the same period in 2019, with particular growth seen in the 18-24 year old age group.

Sports betting has ended up mainly focusing on football matches and competitions, representing 64% of total sports betting activity with a total of over €1 billion in stakes. The most notable highlight here arrived with this year’s UEFA Champions League final between Bayern Munich and Paris Saint-Germain, which took place on the 23rd of August in Lisbon. A whopping €31 million in stakes was put down for the Champions League final, making it the second-highest concentration of stakes for a sporting event since the markets first opened up. The sole event with a higher concentration was the 2018 FIFA World Cup, generating €38.5 million in stakes.

Following in a distant second place after football is tennis, which generated only €229 million in bets. Basketball took third place, with €154 million in generated bets. And after player winnings were paid out, sports betting was left with a gross gaming revenue of €228 million, which is a notable 6.5% increase over Q3 2019.

Joining sports betting revenue growth this third quarter was online horse racing. In line with growth observed in the previous quarter, the vertical grew by 34%. €363 million in stakes were generated by the activity, meaning that this was the highest-ever amount of stakes recorded in online horse racing gambling in a given quarter.

Such patterns can be attributed to both an increase in the number of bettors (+12% compared to Q3 2019 with a total of €347,000 in bets), as well as an increase in the average amount of spending per player (an increase of +18% with €251 put down on average per player). The result was a revenue of €87 million this third quarter, which represents a 31.8% improvement in comparison to last year.

However, as France grapples with yet another strict nationwide lockdown which commenced in October 2020, France Galop, the governing body for flat and steeplechase racing in the country, warns of severe losses if the lockdown is to be extended into December. The closure of all non-essential shops as part of the second nationwide lockdown has resulted in a significant downturn in amounts wagered on events, slowing down to just 10% growth in August, followed by just 1.2% growth in October — which in terms of timing lines up directly with newly imposed severe measures.

The forced closure of 4,000 bars, restaurants and shops out of the 13,000 total retail establishments that make up Pari-Mutuel Urbain’s (PMU) monopoly until at least the 1st of December has severely impacted daily turnover, sinking by a significant 20% to 30%. While online horse racing betting is enjoying a surprising surge, widespread retail closures average a loss of around €15 million per month. And if the existing lockdown creeps into December, businesses will almost certainly post a significant net loss for the year. Such losses would almost certainly affect France Galop’s future funding plans, such as attracting foreign owners and trainers to participate in France’s horse racing events, as well as incentivizing trainers to enter new horses into the competition. 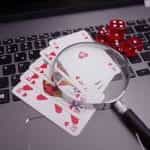