The UK based charity, tasked with research, treatment and education related to problem gambling, aims to target impulsive betting behaviour with a new campaign. 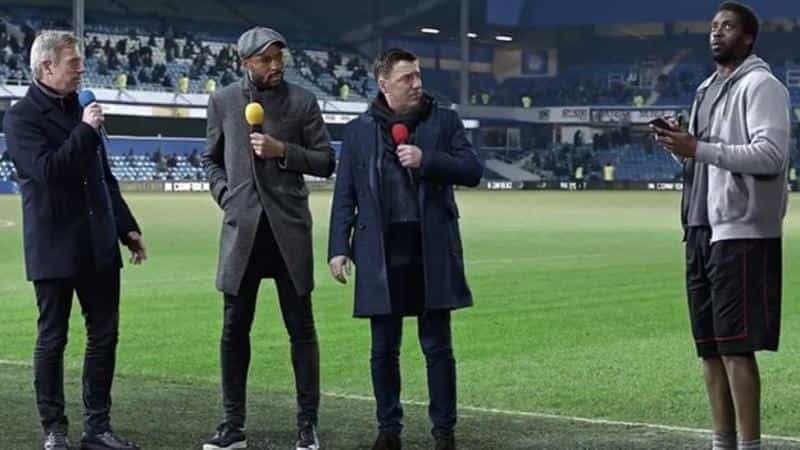 This is the first campaign GambleAware is launching as a result of its work with M&C Saatchi. The agency was chosen to partner with the charity for a two-year contract following its winning pitch in 2018.

In a press release issued by GambleAware, the target audience of the campaign is identified as: “2.4m young men aged 16-34 who gamble regularly on sport, mainly online, the campaign aims to drive self-reflection, as well as help their friends and partners recognise the warning signs of Bet Regret. The campaign was developed after extensive research, consultations with academic experts and several waves of focus groups with frequent sports bettors.”

What is ‘Bet Regret’?

The press release also explains ‘Bet Regret’ as “From betting while drunk or bored to chasing losses, the campaign highlights the sinking feeling of placing a bet that they immediately regret” and labels the campaign as a “Multi-layered, public health-based campaign identifies the environments and situations that can lead sports bettors to make impulsive bets they know they shouldn’t.”

The campaign is a joint effort between GambleAware and the British Government. Mims Davies, Minister for Sport and Civil Society said: “This groundbreaking joint campaign will make people think hard about their betting habits, assist to remove the stigma around gambling addiction and give people more courage to say they need help. It is crucial that we both focus on prevention as well as cure and this campaign will help to educate people to recognise risky play. I am determined to deliver more collaborative work to help to change behaviours to reduce the threat of problem gambling.”

”We want people to identify with the campaign, realise they too have those kick-yourself moments when betting and reflect on their behaviours, thus preventing future ill-considered bets which are so often the pathway towards harm.”– Professor Sian Griffiths, Trustee and Deputy Chair, GambleAware

Griffiths elaborated on the specific intentions of the campaign, that some have suggested is not doing ‘enough’ to address problem gambling in the UK: “The Bet Regret campaign is about raising awareness of behaviours that people might not always recognise as impulsive or risky, such as sports betting when drunk, bored or chasing losses.”

Is This Enough to Target the Problem?

Critics of the campaign include Matt Zarb-Cousin, Campaign for Fairer Gambling spokesperson, who said: “I look forward to seeing the campaign, and will judge it on own merits, but it looks a bit like a sticking plaster to justify maintaining the status quo on gambling advertising.” and Liz Ritchie, co-founder of charity Gambling with Lives. Ritchie added: “More consideration should have been given to the supposed target group for this campaign given that a high proportion are already problem gamblers – more than one in four according to Gambling Commission figures.“

The first ‘Bet Regret’ advert will be played during halftime of the Manchester United vs Liverpool FC match this Sunday, the 24th of February. As betting ads will also be played during this break, the Campaign for Fairer Gambling said: “Safer gambling campaigns are not as effective as reducing gambling ads” though GambleAware said this was “only the start” of its strategy. The adverts are also scheduled to be played during the Newcastle and Burnley Premier League match on the 26th of February, and Chelsea and Tottenham on the 27th. The first advert of the campaign can be viewed below.

There are an estimated two million adults who suffer from some level of gambling-related harm in the UK, including more than 340,000 that are considered to be problem gamblers. While this particular campaign is not targeted at the entirety of this group, it is a positive step towards raising awareness of problem gambling and impulsive betting behaviour. 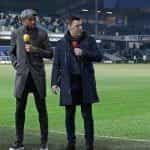