Genting Singapore Ltd. confirmed it will no longer pursue plans to participate in an Integrated Resort project in Osaka, Japan. This comes off the back of a tumultuous period in the Asian gambling sector, with the whole sector witnessing severe contraction due to the Coronavirus outbreak. With this latest announcement, the project in Japan has again been thrown into a state of jeopardy. 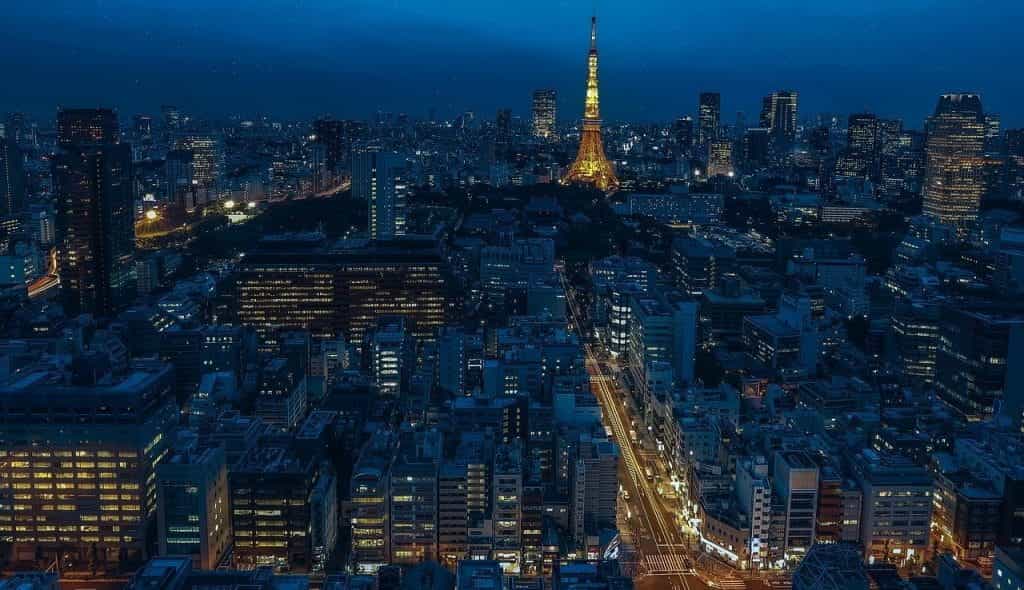 Tokyo will be the new focus of Genting Singapore Ltd. following the abandonment of their Integrated Resort license bid in Osaka. The Japanese government is expected to make an announcement regarding the firms to take the project forward at the beginning of 2021. ©Walkerssk/Pixabay

After putting the decision to a shareholder vote, Genting Singapore Ltd. came to the decision that participation in the Osaka Integrated Resort concept would not be possible. The reasoning is likely to be regionally specific, as the company has stated that they will still pursue other Integrated Resort opportunities in Japan. The company has managed to resolve this issue with the vote of the collective and a liberal democratic act of corporate governance, the majority has decided to abandon any ambitions of establishing a Genting mega casino in Osaka.

The future of integrated resort casino investment on the part of Genting Singapore Ltd. is not over. The firm has rejected a proposal for Osaka, but has assured stakeholders they are still pursuing options in Yokohama. The decision is a wise one, as current forecasting suggests the new Japanese Integrated Resorts project is economically favorable.

With the fight to build an Integrated Resort in Osaka initially being a three-horse race between large global gambling consortiums; it appears now that the Las Vegas-based MGM is the only firm to put their money where their mouth is. It was revealed last week in a press release from local authorities regarding the progress of the project. They confirmed in this statement that MGM was the only consortium to process and submit a request for a proposal. The request for proposal is a necessary prerequisite for being awarded a contract of this magnitude.

With MGM now being completely in control of the race to build the Integrated Resort, analysts are now trying to forecast what sort of investment will be made by the Las Vegas-based group. With yearly revenues of the Integrated Resorts expected to surpass $4bn annually, with some predictions suggesting this could climb to $8-9bn; a large initial investment is expected to launch this project.

The previous chairman and CEO of MGM, who recently revealed he will be leaving his post at the completion of his current contract has previously commented about the firm’s commitment to Osaka:

MGM Resorts will develop a truly unique destination that will generate significant economic activity for the region and increase employment opportunities while delivering an attractive return for all stakeholders.Spokesperson Triton Poker

As MGM is the only consortium so far to submit a request for proposal, following Genting Singapore pulling out of the race, they are fully expected to be awarded the Integrated Resort license. The government in Japan is expected to take all considerations in due course, which could be as late as 2021 until an official decision is made.

With the bid to win the Integrated Resort license in Osaka now completely off the table, members of the Genting Singapore consortium will be seeking alternatives. The two most obvious options moving forward would be in Tokyo or Yokohama. Both cities are up for grabs in the upcoming review of Integrated Resorts license awarding, and they are hotly contested.

Despite the heavy interest in both of these locations, Genting Singapore will feel confident that they will secure at least one of these locations as the sole provider of casino facilities. The firm has a lot more financial weight behind them than other applicants, the Singapore backed firm are prepared to raise the bar in terms of financial investment into the Integrated Resort project. Tokyo expected to be the most expensive acquisition out of all three locations, it is understandable that the firm has withdrawn their bid to Osaka, in order to divert funds to the Tokyo project.

Speaking of the possibility that Genting Singapore will also re-align its focus towards the Yokohama region, the firm said in a publicly released statement this week:

In the future, Genting Singapore will focus on participating in the Yokohama IR request for concept, which is currently underway. We will do our utmost to provide an attractive proposal including MICE and a variety of leisure facilities to make it a must-visit destination.Spokesperson Genting Singapore Ltd.

With two Request for Proposals now submitted by Genting Singapore Ltd. the Asian gambling sector awaits with anticipation at the prospects of a new mega-casino complex on their doorstep. 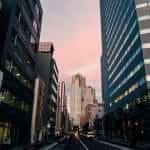