In its latest Monitoring and Intelligence report from Q1 2021, the Global Lottery Monitoring System (GLMS) has revealed that it alerted 23 suspicious matches to various sporting governing bodies between January and March 2021. Such matches are flagged as suspicious if their betting odds movement appears out of the ordinary. 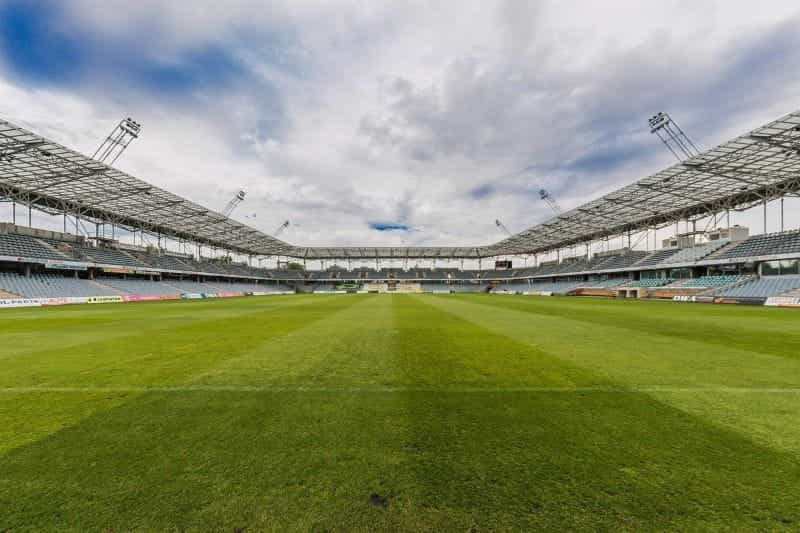 16 of 23 Match Alerts Were Football Matches

The Global Lottery Monitoring System (GLMS) is the world’s main Lotteries’ integrity body, primarily aiming to detect and analyze suspicious betting activities that could jeopardize the integrity of a sporting match or competition.

Its latest Monitoring and Intelligence report, produced every quarter, reveals how the regulatory body flagged 23 suspicious sporting events between January and March 2021.

The GLMS subsequently alerted the relevant sporting governing bodies concerning the flagged matches. According to the GLMS, matches are flagged as suspicious when the movement of their betting odds appears irregular.

Of the 23 total matches identified as suspicious by the GLMS, 16 concerned football matches. Seven alerts were therefore sent to UEFA, while only four were sent to FIFA.

Another three alerts were sent to the Tennis Integrity Unit — the global organization tasked with safeguarding professional tennis from corruption worldwide and now going under the new name of the International Tennis Integrity Agency (TIU for short).

323 alerts were generated on the whole in Q1 2021, which is compared to only 135 alerts produced by the GLMS during the same period last year.

Of the 323 alerts generated during the first quarter of 2021, 244 occurred before a match actually even started, 10 were generated while a game was in-play, and 69 took place post-match.

188 of these 323 alerts were classified by the GLMS as green, which are alerts triggered by the suspicious movement of betting odds and which would later be accounted for or justified.

Only 13 of all the match alerts were designated as code red, which are typically matches or events suspected of the most serious infractions, such as specific instances of match-fixing.

Football was by far the sport which triggered the most alerts for the GLMS, with 196 alerts in total. Basketball followed in second place after football, with 56 alerts generated, with esports coming in third place after 40 alerts were generated from matches. News connected to these sports’ professional teams was the most common cause for triggering such alerts, which occurred on 125 occasions.

Other causes for these alerts were significant changes in betting odds and requests, which triggered 55 alerts, along with incorrect opening prices at 30 alerts, before finally odds changes prompting further investigation causing 27 alerts.

GLMS Reaffirms Commitment to its Mission and Values

In its report covering sports betting activity during the first quarter of 2021, the Global Lottery Monitoring System (GLMS) took time to reflect on the year that was 2020 — and all the challenges and uncertainties which accompanied it.

Managing director of sporting solutions Edward Peace reaffirmed GLMS’ commitment to its goals and partners, despite the disruptions caused by the global coronavirus (Covid-19) pandemic:

“The past year has presented exceptional challenges which have had a profound impact across the industry. Our response has been guided by a commitment to do the right thing for our people and partners, reflecting a set of company values that long pre-dates the COVID-19 pandemic.”– Edward Peace, Managing Director of Sporting Solutions, the Global Lottery Monitoring System (GLMS)

Peace explained that the regulatory organization adapted to the changes to sporting caused by the coronavirus (Covid-19) pandemic:

“We worked hard on event and competition integrity, both internally and with external providers, to ensure new content that filled the COVID-19 void was in line with our high standards. We worked together with our lottery partners to find new content and new ways to drive user engagement, whilst recognising the unique commercial challenges they face.”

One of the several sporting governing bodies which the Global Lottery Monitoring System (GLMS) collaborates with is the International Tennis Integrity Agency (ITIA), formerly known as the Tennis Integrity Unit (TPU).

It too has recently published its first quarterly report for 2021, revealing an overall decrease in suspicious betting activity connected to professional tennis matches and tournaments over the first three months of 2021.

The ITIA recorded only 23 suspicious match alerts between January and March, which was noticeably lower than the 38 match alerts triggered during the same period the previous year.

Four out of the 23 suspicious match alerts occurred during matches played as part of the ATP World Tour 250 events, while the remaining alerts came from Challenger and Futures matches. 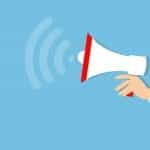