Yashasvi Jaiswal was a homeless street vendor in Mumbai, desperate to play professional cricket. The dream became reality when he signed for Rajasthan Royals. Aged just 18 years old, Jaiswal has had his fair share of strife, but his new deal reported to be worth $327,000, will make it all seem worth the struggle of living in a tent on a cricket pitch whilst working on the streets to support himself. 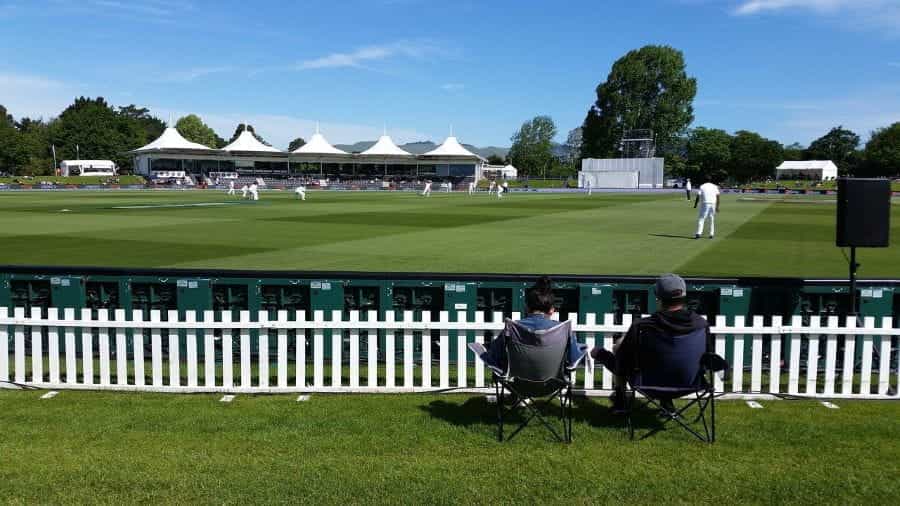 Jaiswal’s story is one of rags to riches that could certainly have been a Hollywood movie or bestselling novel. At age 8, the budding young sportsman left his family home to live on the streets of Mumbai with the hope that his talents would be spotted on the cricket ground and he would sign for a side in the top cricket league on the continent, the Indian Premier League (IPL).

He has maintained that his success has hinged on his self-belief, stating that his drive and hard work is what has propelled him to the new height of signing for the Rajasthan Royals. He is also a firm believer in learning from his experiences and has said that after every training session or match, he would go home and sit on his bed to consolidate what he had learned.

The IPL will now begin on the 26th of September but will be played in the United Arab Emirates. There will be eight teams that originate from different Indian cities competing in the league, including the Royals, Jaiswal’s new team.

Jaiswal’s talent was first spotted by the Royal’s director of cricket, Zubin Bharucha, three years ago at trials that the team was holding. At the time, the youngster impressed after immediately smashing the ball out for four points but was not able to convince the side that he was worthy of signing for them at the time. The team cited a lack of experience as the deciding factor at the time. Now, years later, the Royals have come back for the 18-year-old.

A Man of Great Ambition

Jaiswal first picked up a cricket bat aged just three years old. His father helped nurture a love for the sport and passed on the knowledge that he managed to accrue during his years as an amateur cricketer. The sport is one of the most popular pastimes in the country, and Jaiswal grew up idolizing the great batsman Sachin Tendulkar and wanted to follow in his footsteps in playing for Mumbai and his country.

This desire to play for the city’s team is what spurred him to up and leave his family home to live in Mumbai. The city is often known locally as the city of dreams, and it has proved so for the young cricketer, despite his rough start. Initially, Jaiswal and his father moved to a relative’s house in Mumbai, but this could not go on forever.

Jaiswal recalls the difficulties associated with living in such a small house with six or seven people under the roof. He has stated it was hard to live in that situation, and his relationships with his family suffered as a result.

Jaiswal’s comes from humble beginnings. His father is the owner of a small local paint shop in his local village, which left him with no means to support his son in the big city. This left the onus on Jaiswal to look out for himself. At a young age, he took on the responsibility of working in Mumbai alongside playing cricket in order to survive.

After this realization, the youngster left his uncle’s home in the city to move into a local dairy shop. Here he worked long hours but still managed to find time to practice his cricket at the famous cricket ground in South Mumbai, where many young cricketers have got their big break into the professional leagues.

More problems lay around the corner, however. Just as the aspiring cricketer was developing a consistent routine of work and practice, his life got turned upside down again as he was told to leave the dairy shop. With nowhere to go, he asked for one final night at the shop whilst he made arrangements for the future.

He stayed with his cricket coach for three months before ultimately making his home a tent on the cricket ground. He stayed with groundsmen each night but maintains a positive outlook on the experience. He looks back on the time as good for his game, as being so close to the cricket ground meant that he could get more practice than other young players, and ultimately helped him to hone his skills.

The Tides Began to Turn

Despite his positive outlook, this was not an easy time for the teenager. He had no electricity or running water at the ground and struggled to provide himself with meals. He was also reluctant to let his family know of his issues due to fears that they would force him to return to the village, effectively killing his dream of going professional.

To make ends meet, he started selling food on the streets of Mumbai and did this for three years until he finally experienced an upturn in his fortunes. At age 12, in December of 2013, Jaiswal was first spotted by his cricket coach, Jwala Singh.

Singh saw the boy holding his own against fast bowlers several years his senior. He was also stirred by the youngster’s unique story and his drive to make it to the top of the game. A week later, he tried out at Singh’s cricket academy and impressed the coach massively.

Not only did the coach help to mentor the young cricketer and to shape his game to a level that was far higher than before. Not only was the teaching a massive help to Jaiswal, but the academy contributed stability to his life, providing him with accommodation. To this day, Jaiswal lives with Singh’s family.

Now the young player was able to dedicate all of his time to honing his skills as a player and really shone in the junior leagues thanks to the direction from his new coach.

Since then, Jaiswal has gone from strength to strength. His coach would take him to meet with established cricketers to learn from them about the highest level of the game. He played for Mumbai’s under-16 team from there managed to get a space in the India under-19 team for the 2020 Under-19 World Cup.

Before this competition, there was another twist in Jaiswal’s tale, however. The IPL auctions took place on the 19th of December in 2019. The player had initially been listed with a price tag of $27,000. To the surprise of nearly everyone in the industry, the player actually sold for 12 times the amount, for $327,000 to the Rajasthan Royals.

The young man now shares a dressing room with some veritable stars of the game. The Royals last great success came in 2008 when they won the IPL, but Jaiswal is now playing alongside England internationals Jofra Archer, Ben Stokes, and Ben Stokes.

It is safe to say that the player has now realized his dream despite all of the bumps that his life has thrown at him. Now, he has set his eye on playing for the Indian senior team but realizes this will take a lot of drive and dedication.

The IPL is has grown substantially over recent years and has since attracted the attention of many of the biggest online gambling sites in Europe. European operators have been expanding into the region to tap into the market despite the contested legality of gambling in the country.