Despite the issues caused by COVID-19, and the high infection rate in India, authorities in the country aim to play international cricket in the nation soon. The government in the country is prioritizing measures to ensure that the blockbuster five-test fixture between England and India takes place within the borders of the nation. For many, however, this goal seems farfetched, and a large amount of pessimism remains about the state of affairs for live cricket in India. 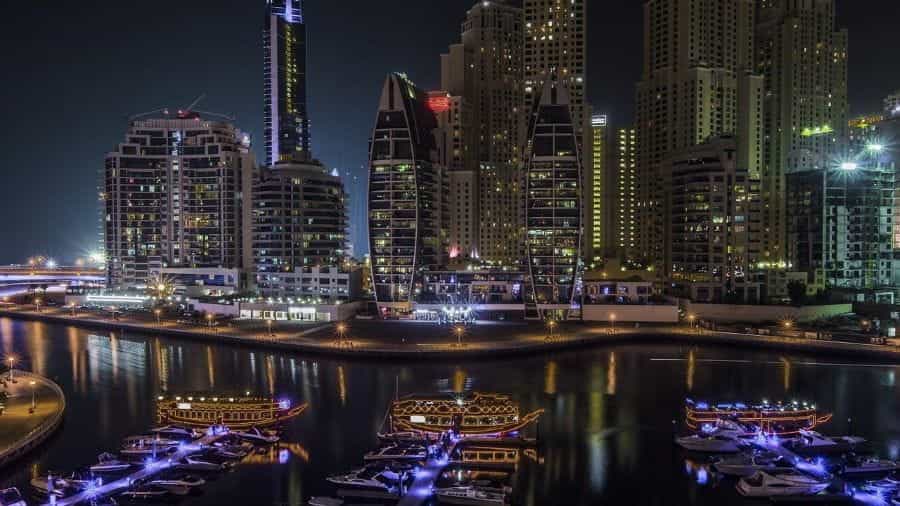 India’s cricket has largely been played in the UAE after the outbreak of the pandemic but authorities in charge of organizing sporting events are keen to return cricket to the country as soon as possible. ©ianwatts/Pixabay

It has been a confusing experience being a sports fan during recent months. At present, events such as the French Open tennis championship and the NBA Finals are both being played several months later than the dates they are usually played. These spectacles are usually played in June, but these delays and changes to the sporting schedule are commonplace in the post-COVID world that has seen nearly all sporting events delayed or canceled worldwide.

Cricket is no exception to this widespread disruption and has been severely impacted by the pandemic. The prime example of this is the Indian Premier League (IPL). The IPL is the most economically valuable and highest-profile cricket tournament held anywhere in the world. This competition has been heavily postponed and is now being held six months after it was initially called off when the magnitude of the pandemic became apparent.

The financial value of the IPL is so vast, in fact, that alongside the political sway of the Indian governing body, it was able to push the T20 World Cup that was due to be held in Australia to one side. The T20 is known as the showpiece event of international cricket worldwide and was due to begin in October. The IPL is so important, however, that it has postponed the T20 to accommodate in the cricket calendar that has been shortened because of the coronavirus.

Current estimates suggest that the IPL is due to generate some $600 million in revenue as it is played over the coming weeks. This figure is 30% higher than the amount that the Cricket World Cup in England was able to generate last year. On top of this, the event is also expected to bring an additional $11 billion into the Indian economy.

The vast economic value of the event did not make it exempt from the fallout from the pandemic, however. In fact, the tournament has been severely impacted by the uncertain times that are the norm at present. The competition has been moved to the United Arab Emirates (UAE) because of the severity of the infection rates in India during the past few months.

The issues that India is facing at present mean that even a ‘bubble’ approach for the competition – like what was implemented for cricket in England recently – was concluded to be too much of an ask logistically speaking. The difficulties with implementing such an approach stem from the fact that India is only second to the USA in the total number of coronavirus cases that are being seen in the country.

Usually, the IPL is renowned for its extremely frenzied crowds, loud noises from the stand, and generally exciting scenes that come from the crowded groups of onlookers watching the spectacle of a three-hour game of cricket.

The reason why the bubbling worked so effectively in the English game is its reserved and laid-back nature. Relatively calm crowds flock to an afternoon of cricket in the UK, which could not be more different from the Indian version of events. The Indian game has largely modeled its success on the blueprint that has been widely established in American sports.

Glitz, glamour, and manufactured entertainment are all prominent at the IPL. There is a near-constant beat of catchy pop tunes that play across the PA systems in the stadiums, and squads of cheerleaders dance along so these, whipping the crowd up to a frenzied state. It is for this very reason that there have been difficulties in bringing the IPL back to the sports fans in the country.

The current format that the IPL has taken in the UAE is also vastly different from the usual spectacle that fans are used to. The event has had to take a similar approach to what has been seen in the NBA – the organizers have been forced to tone down much of the gimmickry that the tournament has been famous for in the past.

As a fan watching the event, the pre-recorded fan noises that have been dubbed over the live feeds of the scenes can often be overbearing and detract from the games that they are designed to enhance. Despite this, the cacophony is not dissimilar to what fans are used to hearing whilst watching some of the most exciting sporting scenes to be seen anywhere.

It is also impossible to miss thelack of throngs of fanatic crowd members celebrating in the stands as their teams perform during the competition. Despite this, it is safe to say that the return of cricket has been hugely beneficial for the people of India, to provide some much-needed relief from the daily stress that the pandemic has brought.

Whilst the IPL appears to have been saved, for the most part, there is still a large amount of uncertainty for the future of cricket in the country. Many are keen for the sport to return to the country due to its almost unparalleled ability to generate vast sums of money. The series will see the biggest teams in Indian cricket play off against one another and may see Yashasvi Jaiswal, the young player who spent much of his life homeless to focus on his cricket career play his first moments as a professional cricketer.

There are currently long-standing plans in place for India to host a five-test series of cricket matches to be played against England early in 2021. This is one of the most anticipated fixtures in world cricket, and the cricketing authorities in the country are exceptionally keen to be able to put the show on within the borders of the nation.

There is history to the series as well. England was the last team that was able to defeat India on their home soil with a win from Andrew Strauss’s team back in 2012. This victory is still considered to be one of the premier results in England’s Test cricket history as, before this, the team had had a 27-year losing streak when playing international cricket in India.

The English are not the only team to have struggled in India. Only two other teams have managed to defeat their hosts when playing in India, and the fact that the location has proved a fortress for the national team will no doubt be one of the driving factors that has the authorities scrambling to bring cricket back to India’s shores.

Whilst all signs are currently pointing to no when it comes to playing this game in India, the significance of the fixture has left organizers in the country scrambling to figure out how to put the event on. The governing body in India is prioritizing plans to introduce ‘bubbling’ to the game in the country.

Despite the desire of the government to bring cricket back, ultimately, these plans seem like more of a pipe dream at present. At the end of the day, it seems that the most likely location for Indian cricket over the coming weeks and months will remain the UAE. The country will likely now be the home of cricket for the nation, as it is very well equipped to handle the demands of cricket in a world affected by COVID-19. 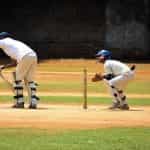