The authorities in India finally this week decided to suspend the Indian Premier League following a catastrophic surge in COVID cases across the country. The decision to finally halt matches came after there was a rise of positive test confirmations for the virus within player and staff camps, this is despite living within tightly control bio-secure bubbles. 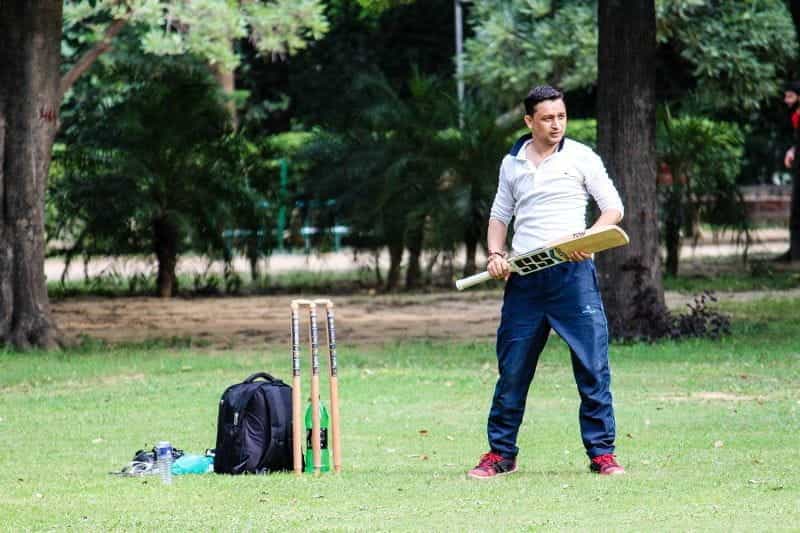 The cricket obsessed nation of India has been dealt a major setback as the country’s top division decided to call off all their activities whilst the pandemic situation remains severe. ©amarpreet25/Pixabay

Right now within the hierarchies of the Indian Premier League serious questions are being asked, namely, why was the league not called off weeks ago to avoid an embarrassing situation like the one they currently find themselves in? It’s beginning to seem like it would have been much better to cancel the IPL early rather than dragging it out, timing is important during crisis resolution, and the IPL seriously failed in this regard.

As we reported last week, the IPL initially planned to continue through the pandemic, but following the first game, sentiment had been growing that the league would struggle to see out all the fixtures penned in on the schedule.

The scale of the Indian Premier League is immense, there are eight teams each packed full of support staff, cricketers, and their coaches, even in pre-COVID times it is fairly difficult to run everything smoothly. That difficulty has been greatly exacerbated by the severity of India’s predicament. What was initially thought to be a relief for citizens and a demonstration of Indian determination to overcome strife has quickly backfired.

Was There A Better Alternative for the IPL Return?

The intention to bring back the Indian Premier League as a form of entertainment and escape for so many millions of people stuck at home was a great initiative with the right goals in mind. If the country was set of keeping the IPL running through the height of the pandemic, surely there were better ways to go about achieving this.

One possibility was holding the games in the United Arab Emirates, something that has been done on previous iterations of the competition. The lockdown protocols currently enforced in that part of the world are far less severe, and the severity of the illness in residents of the country seems to be much more optimistic in its initial outlook.

Since the stadiums in India were due to be empty no matter what, it really didn’t make much sense for the games to take place within the country. The lack of any compelling justification to play the IPL games in India doesn’t seem to have deterred supporters from re-starting the cricket though. Steamrolling ahead with plans to start games in Mumbai and Pune, where there are a couple of stadiums and practice pitches seemed great on paper, but this still required a lot of transportation between venues for all the teams.

A similar isolation system across two stadiums would have worked in the UAE, where players would not have had to board flights and thus avoid a major infection threat vector with the COVID virus. However, these plans were not entertained seriously by the powers that be in India, and they subsequently pressed on with the reopening plans in the two major Indian cities.

The upcoming cricket Twenty20 world cup is due to take place in India this October and November. The successful launch of the Indian Premier League during the height of the pandemic was supposed to be a sign of resilience and competence for the competition’s planners and meant to signal reassurance for a smooth international tournament this winter.

Whilst there has been no update as of yet on the progress of the Twenty20 World Cup planning, it is very unlikely the International Cricket Council will want a repeat of the calamitous organizational failures that have been exhibited in the previous few weeks by the Indian Premier League. The ICC will be wanting to avoid a situation of endless suspensions to the playing schedule and eventual abandonment of the tournament.

Unlike the Indian Premier League, the Twenty20 World Cup is a global event that doesn’t belong to a single country. With this in mind, it isn’t going to be down to Indian planners to make the final call on whether to host the tournament as planned in their nation. It can be almost guaranteed that the English and Wales Cricket Board, along with Cricket Australia will be heavily influencing the process ahead of any crucial decision making.

Unfortunately, it is the end of the Indian Premier League for now, and the cricket-obsessed nation will have to find another form of entertainment and escapism to help them through this utterly desperate situation they find themselves. The IPL’s chief executive exclaimed that the matches were being played for the sake of humanity, with the most secure bio-bubbles anywhere in the world. The fact they were compromised in less than a fortnight hasn’t gone down well within India.

All that’s left now to see is how the fallout of the IPL cancellation will be dealt with in terms of player repatriation and the cancellation of commercial contracts. The IPL has told news outlets it will go above and beyond to ensure that players are safely and quickly repatriated, but as we have seen over the previous weeks what the IPL thinks it can deliver on is not always the reality. 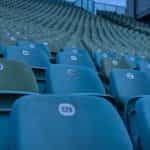 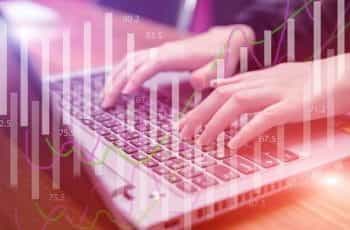 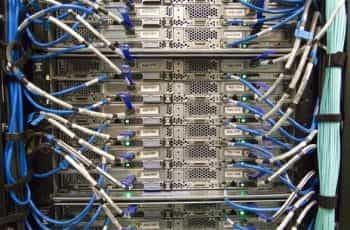