ITV Racing has been renegotiating its broadcasting contract with UK racing, following the disruption caused to schedules by the coronavirus pandemic. It claims that it is owed £1.5 million in compensation due to the cancellation of this year’s Grand National. ITV Racing is pushing to renew its contract, but is also vying to have it’s £7.5 million per season broadcast fee lowered. 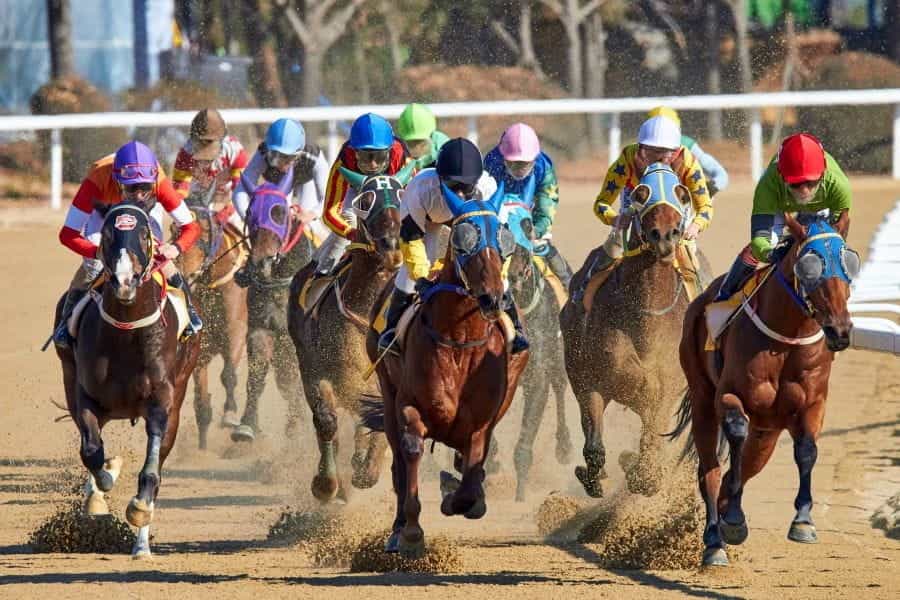 ITV racing was due to host 92 days of coverage, but canceled racing schedules have left a significant dent in the number of events that the broadcaster has been able to show. The loss of the Grand National, which was meant to take place in April, was by far the biggest blow for the broadcaster.

While the Virtual Grand National that aired in its place might have served as an entertaining stopgap for avid racing fans, it was no substitute for the real thing. The virtual steeplechase attracted 5 million viewers and raised a total of £2.6 million for NHS Charities Together.

Michael Dugher, Chief Executive of the Betting and Gaming Council praised the simulated race. “Millions of us love a flutter on the Grand National. For many, it’s the only time of the year they place a bet. This year, the big winner will be our NHS”. The money raised for the frontline against coronavirus was certainly worthwhile, but the cancellation of the real event meant less profit for ITV.

In comparison, twice as many viewers tuned in to ITV to watch 2019’s Grand National. Now ITV is attempting to recoup its losses by asking for a reduction of £1.5 million in what it still has to pay for this year’s broadcasting rights. Since last April, ITV has been in tense negotiations with UK racing over a three-year contract.

The Grand National was not the only big racing event to be canceled as a result of the coronavirus outbreak. Other popular fixtures, including the Scottish National, the Craven meeting and May contests in Chester and York, were not able to take place either.

According to insider sources, negotiations are now drawing to a conclusion. However, issues over the Grand National have yet to be tied up. With an estimated worth of more than £30 million over four years, coming to an agreement about the Aintree fixture will be no small feat.

Negotiations are being lead by Richard Fitzgerald, CEO of the Racecourse Media Group. Speaking for UK racing, Fitzgerald has assured that an agreement can be met amongst stakeholders. On May 10th, he estimated that negotiations could take another three or four weeks. It is hoped that TV coverage of tier-1 events, such as races at Aintree, Cheltenham and Royal Ascot, can be kept.

Racing Could Return in June

Racing cancellations and postponements have so far meant a £10 million shortfall a month in media rights. Comparatively, ITV’s request for £1.5 million does not seem so out of the question. Disruption to schedules has also been a disaster for bookmakers, which have had to clamber to produce betting odds for punters using more obscure sporting events.

Competitive racing has been called off since mid-March, most notably resulting in the cancellation of the world-famous Grand National competition. The last big event to take place was the Cheltenham festival, which went ahead despite calls from critics to cancel it. The event attracted around 60,000 a day for four days. Since then, a disproportionate number of positive coronavirus cases have been reported in the surrounding area.

Cheltenham festival ended racing on a bitter note, and it is clear that the sport has some harsh lessons to learn before schedules recommence. There are now hopes that racing could return on June 1st, provided all goes to plan. That date is dependent on government approval, so a rise in virus cases between now and then could lead to further delays. For now though, it is up to the racing industry to get ready for a new season of racing behind closed doors.

Courses and competitors will have to adapt to rigorous health precautions, in order restart races safely. This will include heeding social distancing, using PPE equipment such as masks and gloves where necessary and completing more administrative work online.

ITV was awarded media rights for UK racing in 2016, when it overtook from Channel 4 as the leading TV broadcaster for the sport. The ITV Racing brand was brought back out of retirement and racing has since been given a boost across the network. In 2017, ITV’s efforts were recognized with a Bafta for its coverage of the Grand National.

In other news, it has recently been confirmed that Nick Luck will join William Hill’s racing roster. The appropriately named Luck will become the British bookmaker’s new flat racing expert. Luck will offer his insights into UK and US racing to a new audience via William Hill’s website and social media platforms.

“I am delighted to join the William Hill team. William Hill has a strong association with horse racing on both sides of the Atlantic, and so I am looking forward to working with a brand that shares my love for the sport of kings.”– Nick LuckFlat Racing Expert, William Hill

Nick Luck will be a welcome addition to a team that includes acclaimed racing experts Rebecca Curtis and Sir AP McCoy. Luck has an impressive reputation in his field and has won the HWPA Broadcaster of the Year seven times.

Liam McKee, William Hill’s Head of Sponsorship, welcomed Luck to the team. “Nick’s racing knowledge covers both sides of the pond, and we hope our customers find some luck when backing his selections.” He also added that racing has been proving popular in the US lockdown. 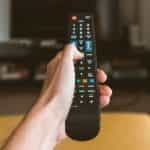