With the Randox Health Grand National canceled due to the COVID-19 pandemic, punters haven’t had much in the way of horse races to look forward to. That has now changed, as ITV Racing has confirmed that it will be broadcasting a virtual simulation of the legendary race. Fans can tune in on April 4th to watch CGI renditions of the likes of Tiger Roll and Red Rum. 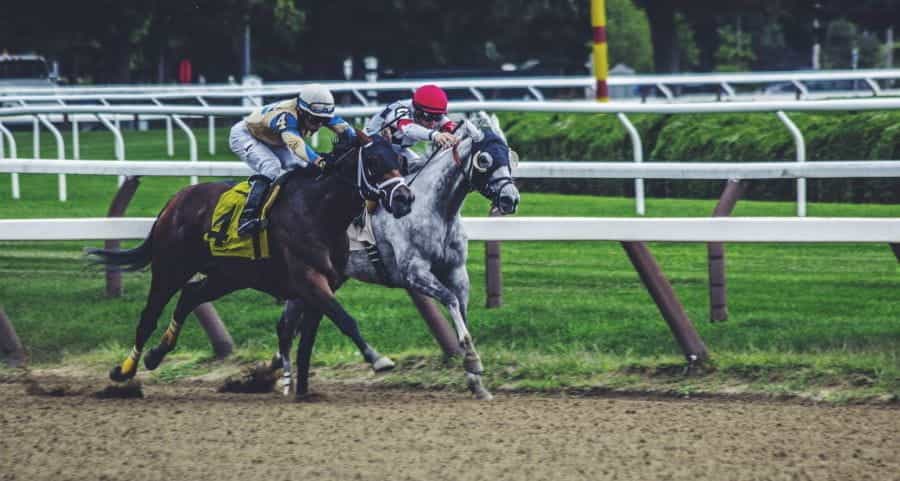 Tiger Roll was tipped to win the Grand National this year, for the third time in a row. ©Noah Silliman/Unsplash

The real Grand National may be off the cards, but fans of the world-famous race can now watch a simulated version on the same day that the race would have taken place. Viewers will be able to watch as the forty horses most likely to have raced during this year’s Grand National compete for the trophy.

Tiger Roll was predicted to win the world-famous steeplechase for the third time in a row. Unfortunately, due to the coronavirus outbreak, this year’s Grand National won’t be able to take place. However, thanks to the wonders of CGI and predictive algorithms, we can now get a glimpse into what could have happened.

This might sound like something straight out of the future, but virtual racing is not a totally new phenomenon. Virtual racing has been around for a few years now, and has served as useful substitute during periods when there are few real races to wager on. This time, things will be taken up a notch as the Virtual Grand National is aired to a whole new audience of viewers.

“We use the latest CGI technology and algorithms and we’re ready to go ahead as a forerunner to the big race, but now we want to cheer the nation up and ask the computer if history could have been made. It’s very sad not to have the real race, but Inspired’s virtual race is fascinating and fun and has proven since 2017 to be incredibly accurate.”– Rob McLoughlin, Executive Producer, Carm Production

The Virtual Grand National has been going since 2017, and so far it has a surprisingly accurate track record. According to Steve Rogers, Inspired Entertainment’s chief commercial officer for virtual sports, this year’s race could offer a pretty spot on prediction of what would have really happened.

In 2017, Cause of Causes, which won the Virtual Grand National, came in a close second in the real race. A year later, Tiger Roll won both real and virtual races in near identical circumstances. 2019 saw the algorithm correctly pick three of the top five finishers, which included Tiger Roll.

Viewers can also look forward to an extra special event that couldn’t take place in real life. Thanks to the magic of CGI, past and present legends of Aintree will gather for a one of a kind race. The Race of Champions will see 40 of the fastest horses in history race for the ultimate title.

The most exciting contender will certainly be Red Rum, who in his heyday in the 1970’s won the Grand National three times. Tiger Roll is fast becoming and equally spectacular horse, and this year he stood a real chance of matching Red Rum’s triple win record. Punters will be able to watch as the two are pitted against each other in the fantasy race.

“It is brave to preview the most unpredictable race of all, but also great fun. In these difficult times we want the public to simply enjoy the race that sadly never was and think about what might have been.”

So far, Ladbrokes has said that they will be offering bets on ITV’s Virtual Grand National. It is likely that other bookmakers will also offer wagering opportunities for this unique race, as cancelations are already costing bookies dearly. ITV will air the Virtual Grand National at 5 pm on Sunday, April 4th.

ITV will also be airing some historic sports events for fans missing out due to this year’s heavily canceled itinerary. The Euro 2020 football tournament has unfortunately been postponed until June 2021, but ITV is now offering football fans an opportunity to reminisce back to England’s glory days.

All 31 Euro 1996 games will be made available to watch on ITV’s online Hub from the start of May. The five games including England will also be shown on ITV4. It was the year England hosted the tournament, and almost brought the trophy home. “Football’s Coming Home” was the soundtrack to that heady summer.

“Nothing brings the country together like Euro fever, and with this year’s tournament postponed to 2021, we’re giving our audience a chance to relive one of the all-time great sporting events, Euro ’96. Thanks to the ITV Hub and ITV4, there’ll be no shortage of vintage football classics for fans to indulge in over the next few months.”– Paul Mortimer, Head of Digital Channels & Acquisitions, ITV

Football fans old enough to recall this season the first time round will remember that England was knocked out in a semi-final shocker when Germany successfully took a penalty shoot-out. Nevertheless, it was a legendary competition, in which Alan Shearer was awarded the Golden Boot after scoring 5 goals.

Manager at the time Terry Venebles led the squad, which included some of football’s most famous names. Alan Shearer, Paul Gascoigne, Gareth Southgate and Tony Adams are just some of the celebrated England players from yesteryear who featured. Arguably, real showstopper was goalie David Seaman’s iconic psychedelic kit. 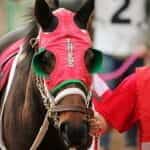