JBO, an Asian online gambling operator has agreed to a sponsorship deal with the Serie A football club Bologna F.C. The company will serve as the team’s official regional betting partner in Asia from this season onwards.

The stadium of Bologna F.C. – The Renato Dall’ara ©Bologna FC

JBO’s portfolio already includes title sponsorship of Dota 2 esports organisation, the JBO Asian Masters League, but this sponsorship deal with Bologna F.C. should help them to gain a foothold in Italy.

“We see our partnership with Bologna as an opportunity to connect with football fans across the world and it fits in perfectly with our own rapidly expanding global network. The most important thing for us is to bring new experiences to our fans who have always been very supportive towards us. We look forward to working with Bologna during an exciting season of football.”

The full details of the deal are not yet known, such as the length of the contract and the financial aspects of the sponsorship agreement. What is known, however, is that the sponsorship is effective immediately, covering the remainder of the 2019/20 Serie A season.

Earlier this year, Italy introduced the Dignity Decree. This law states that Italian companies are not permitted to display advertisements featuring gambling-led prizes, products, events or incentives. This blanket ban on all gambling advertising across all media in the country means that the extent to which the sponsorship with JBO will be advertised around the club is currently unknown, but will be limited.

The defending Serie A champions, Juventus, also recently signed a three-year sponsorship deal with the betting company 10Bet. This deal was penned after the Dignity Decree became law however Juventus have maintained that the advertising agreement will focus on markets outside of Italy. Bologna will likely follow in the footsteps of the Italian giants and focus their promotion of JBO outside of their native country.

The marketing and Commercial director at Bologna F.C., Christoph Winterling said this about the upcoming partnership: “We are delighted to announce JBO as our new Asian betting partner and look forward to a successful collaboration. This agreement is our first international partnership outside of Italy and demonstrates the continued growth of our club on a global level as well as the interest shown in one of the most historical Italian football clubs.

“Moreover, we are happy that JBO will be first [sic] partner of ours in Asia to benefit from our brand new virtual advertising technology. It is an excellent opportunity for the club to develop this exciting space that is creating new partnership opportunities.” 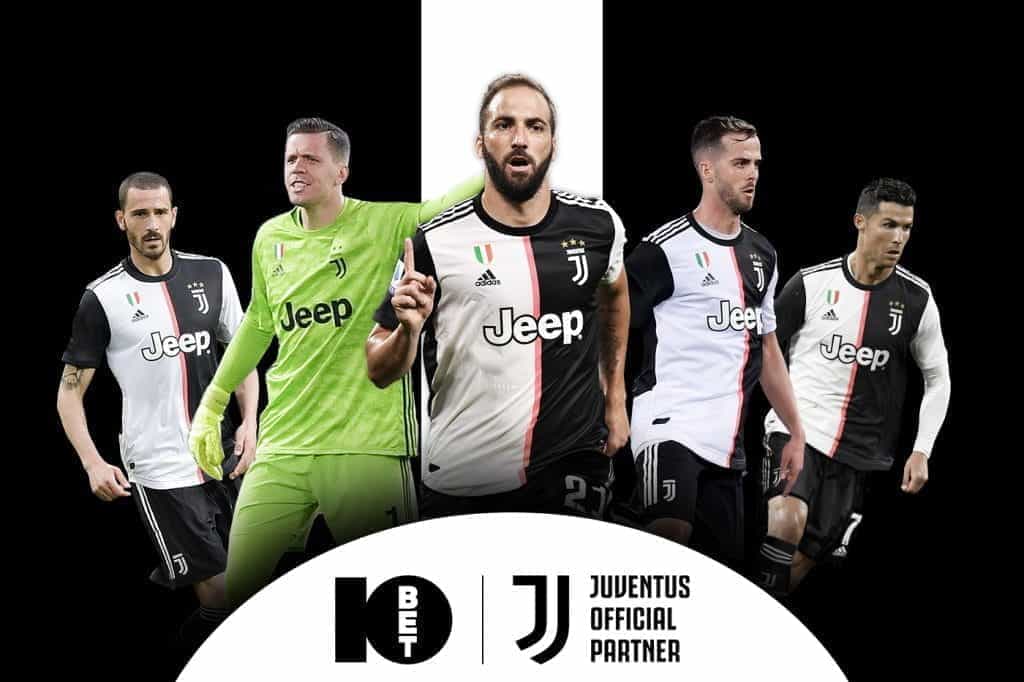 Expanding into the Asian market

Moves by football clubs like Bologna F.C. to expand into the growing Asian markets can be explained by the rising popularity of the sport in countries on the continent. Football leagues in densely populated countries such as China and Japan have seen huge investments in the sport in recent years, with big-name and big-money acquisitions by clubs in the Chinese Super League or in the Japanese J1 League becoming increasingly common.

World cup winners Fernando Torres and Andres Iniesta both moved to the J1 league in the latter stages of their careers and clubs in China are becoming synonymous with transfers which come with a huge financial cost. For example, Carlos Tevez, whilst in the twilight of his career signed a contract with Shanghai Shenhua netting himself £615,000. Such eye-watering sums represent the amount of money which is being invested in these leagues.

Such moves are becoming more commonplace due to the increasing popularity of football in Asia, and this popularity can translate to financial gain for European clubs looking for a piece of the action. By signing sponsorship deals with organizations that are primarily focused on advertising to Asian markets, clubs are able to gain exposure in such expanding markets and grow the international image of the team. Additionally, in countries like Italy where similar laws to the Dignity Decree are in place, signing sponsorship deals with foreign betting companies may allow a club to legally promote betting organizations outside of their native country. 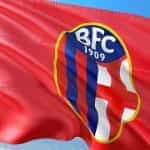