A Look at This Season’s Champions League

The 2020-21 iteration of the Uefa Champions League will kick off today (20/10/20), but the out and out favorites are not yet known in the current climate. The coronavirus pandemic led to widescale changes to the format of the big European football tournaments, but this season, the way the ties are played will return to a more familiar form. Despite this, the competitions will still face a large number of restrictions and regulations that will be put in place to limit the spread of the virus. 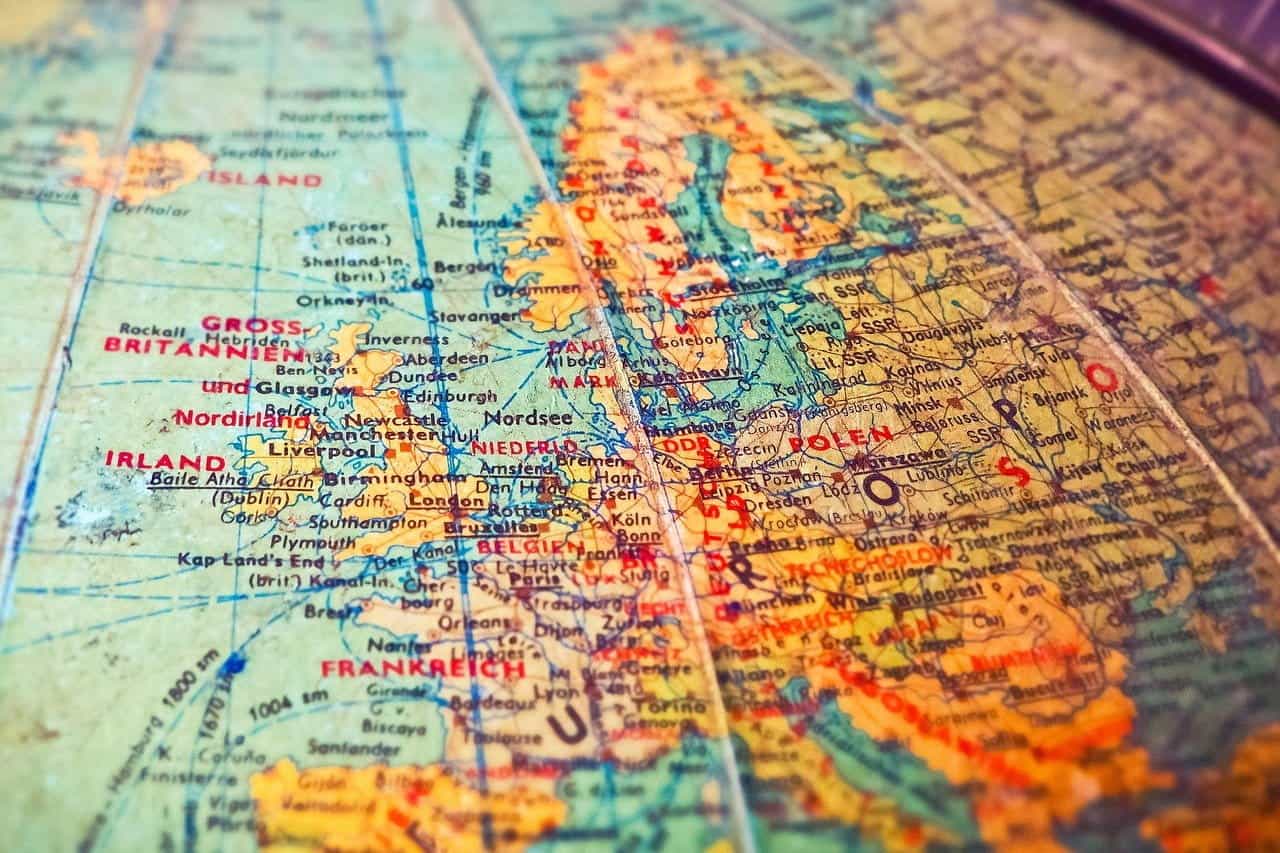 The return of the Champions League will delight European football fans, and the return of some spectators to games could bring back some magic to football. ©MichaelGaida/Pixabay

What Will the Format for the Competition be?

Last season, the organizer of the Europa League and the Champions League, Uefa, was forced to take action and change the format of the competition after all games were postponed at the height of the pandemic. The solution that was settled on was to play the games between the final eight teams that were left in a knockout style.

These knockout games were played over a 12 day period in August in Lisbon, Portugal, and ultimately, this saw the German powerhouse, Bayern Munich lift the Champions League Trophy. The Uefa League adopted a similar format, but the games were played in Germany. In this competition, Sevilla, who have now won the tournament six times, took home the silverware.

This season, there will be a return to the normal format in both of the tournaments, however. For the Champions League, which is the premier European club competition, the 32 teams that are due to play have already been separated into eight groups of four in which they will play each other team two times (at home and away).

These 32 teams come from 14 different countries, which has left many concerned about the transmission of the virus as squads travel across borders to play their away games. Nevertheless, Uefa seems happy that the likelihood of this is low enough for the tournaments to go ahead. As such, in the groups, the top two teams will progress to the knockout rounds of the competition, and the eight third-place teams in the group stage will drop down to the last 32-stage of the Europa League.

The Europa League is the second-highest tier of European competition but is a spectacle nonetheless. This tournament features 12 groups made up of four teams. These groups will see each team play one another both home and away, and the top two teams will progress to the next stage of the Europa League.

Both competitions will have 32 teams remaining that are competing for the trophy after the group stages. All games in the knockout stages of the competitions will be played home and away, with the exception of the finals, which are played at a pre-determined football ground.

Will Fans be Present at the Tournament?

One of the strangest things about being a football fan in the times being affected by COVID-19 is the absence of fans in the stadiums after the return of football. The decision was made to prevent fans from attending games in a bid to limit the risk of transmission between the match-day spectators to one another and to the playing and coaching staff.

Since then, games have mostly been played behind closed doors to create a secure bubble for the teams and to enable competitive football to continue somewhat unimpeded. This has begun to change, however, as at the start of October, Uefa announced that it would sanction the return of fans to stadiums for its flagship competitions.

These new developments are welcome for all fans, as the game is certainly lacking a great deal of its charm without the fans that make it all possible. Uefa’s decision will only be implemented in countries where the local government has given the practice the green-light, however, so it does not seem that premier league clubs will be allowed to re-open the doors for spectators just yet.

At present, clubs that are playing in the Champions League or the Europa League that come from France or Germany will be allowed to have fans at their home games. In both these countries, trials have been taking place that is testing whether it is possible for fans to return. In these scenarios, fans are only being allowed into the grounds in limited numbers.

If the games are being played in a country that is permitting the gathering of fans, then the clubs will be allowed to fill their stadiums up to a maximum of 30% of their total capacity. The seats will also be reserved for home fans, as the organizer of European football has not permitted any away spectators to travel to the games at present.

The decision from Uefa to allow fans to return has come after the successful trial of a partially filled stadium at the European Super Cup final that was played between Bayern Munich and Sevilla. The game saw some 15,000 fans flock to the Puskas Arena in Budapest, Hungary, and was, by all accounts, a significant success that has paved the way forward for the return of spectators to football.

Where Will the Tournaments’ Finals be?

Uefa has decided that the venues that will host the finals of the Champions League and Europa League will be the same as those that were originally planned to hold the last games of the 2020 iteration of the competition.

This means that the Champions League final will be played at the Ataturk Olympic Stadium that is located in Istanbul, Turkey. This stadium boasts a capacity of 70,000 and is usually the home for the Turkish national team. It has also been the home for Galatasaray, Istanbul Basakeshir, and Besiktas in the past.

The stadium has a pedigree in the Champions League as it was the location where the famous 2005 Champions League Final was played. This iconic game saw some of the best footballers in the world at AC Milan lose a 3-0 lead at half time to draw 3-3 with Liverpool. Liverpool completed the comeback by winning on penalties in what was one of the all-time great European finals.

The Europa League Final is due to be held in the Gdansk Stadium that is located in Poland. This arena can hold 42,620 spectators and is usually the home to the side Lechia Gdansk.

Who Stands a Chance of Winning?

In the Champions League, the out and out favorite to take home the trophy is once again Bayern Munich. Just a couple of months ago, the team was tearing apart every team that it faced in the min-tournament that was played to decide the winners of that iteration of the competition. Bayern Munich looked so strong that it is hard to imagine any team standing up to them this season.

Despite this, there is definite hope coming from England this year. Manchester City and Liverpool have both got a good shot at the title, but it remains to be seen whether they can show the unwavering consistency of a team like Bayern Munich.

There are other teams that have a shot but are underdogs without a doubt. For example, Paris St-Germain, Juventus, Barcelona, and Real Madrid could all potentially lift the trophy if they have a good run of form. Juventus are particularly hopeful that the appointment of Andrea Pirlo to the managerial position will prove fruitful in delivering European silverware.

For the Europa League, the teams that have the shortest odds to win the competition include two English sides in Arsenal and Tottenham. Just behind the London clubs are the Italian sides AC Milan and Napoli, who will both believe they could lift the silverware this year. 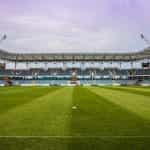