The 2020 Madrid Open will be kicking off this week, but with a virtual twist: world-famous tennis stars are taking to their Nintendos for this year’s match. This year’s Madrid Open was supposed to take place from May 1-10, 2020, but has taken this strange new form in light of the worldwide coronavirus pandemic. This year’s version is going to make matches short and sweet, but still offers a star-studded roster for tennis fans to enjoy. 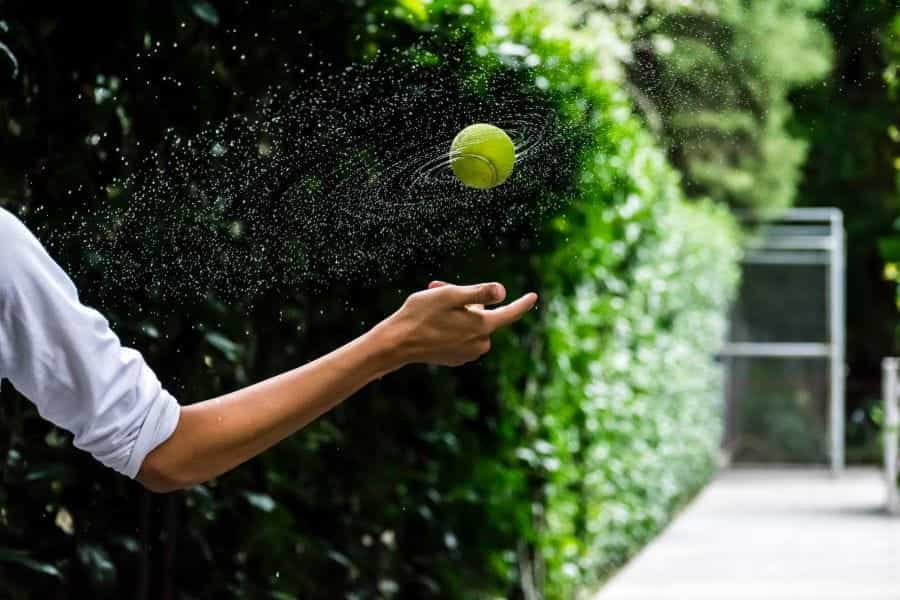 In a creative twist, the Madrid Open is moving to cyberspace, using world-famous tennis players to raise money for charity. ©Karla Rivera/Unsplash

A Sweet Spin On A Disappointing Turn of Events

While professional tennis players like Rafael Nadal, Andy Murray, Caroline Wozniacki, Angelique Kerber, and Karolina Pliskova aren’t exactly famous for their Nintendo skills, participants in this year’s Virtual Open are competing for the equivalent to $325,000 in prize money, and will be able to decide how much of that they’d like to donate.

Part of the donated funds from the grand prize will be allocated to tennis players who are struggling financially in the aftermath of the coronavirus crisis. In an additional act of kindness, an extra 50,000 euros (equivalent to about $54,275) is already set aside to go to a charity focused on coronavirus relief.

In addition to the charitable element of this year’s Virtual Open, players are eager to give their fans some entertainment in these trying times. According to tennis pro and Madrid Open director Feliciano Lopez, this shift is intended to offer a kind of salve to financially hurting tennis pros and bored fans alike.

“I don’t know when it’s going to be over, this nightmare, because it’s been really long already, and it feels like it’s never going to be over. … The first thing when we started working on this project was to give the fans something they don’t have right now.”– Feliciano Lopez, Tournament Director, Madrid Open

Like in the real-life Madrid Open, the matches in this year’s Madrid Virtual Open have a stacked roster of some of tennis’s most famous names. In the event, which is set to last four days (shorter than the planned 10 of the actual Madrid Open), 16 male tennis players and 16 female tennis players will compete virtually, with an available live stream.

The games, which will play out in a round-robin format as single-set matches going up to three games and tiebreakers if all players have won three games, have infused the traditionally intense event into one full of play and whimsy, with tennis stars making theatrical dance appearances and joking about one another’s real-life injuries.

In The Virtual Open, Live Is But A Stream

In order to allow tennis fans old and new to view this strange new version of the Madrid Open, the event will be live-streamed for its four-day duration. Because the game is live-streamed, there are greater opportunities to interface with tennis celebrities than before — as in the case of the unusual commentary — but it isn’t always easy.

Naturally, day one of the event already saw some technological glitches. According to 21-year-old Canadian tennis pro Denis Shapovalov, technological delays due to slow internet made his game’s playback “laggy,” suggesting the all-too-familiar awkwardness of transitioning to internet versions of our lives that we have come to know during COVID.

How Are The Games Going So Far?

On day one of the Virtual Madrid Open, world-famous tennis pro Rafael Nadal proved himself to be as facile with a gaming controller as he is with a racquet, beating Denis Shapovalov in Group 1 of the competition 4-3. Also in Group 1 was former number 1 player Andy Murray, who beat his competitor, Benoit Paire, 3-1.

Day one saw a packed roster of action, with winners including Diego Schwartzman, Stefanos Tsitsipas, David Goffin, and Alexander Zverev. By Wednesday, the 32 competitors had been whittled in half, reaching the semifinals. On the women’s side, the four remaining players are Kiki Bertens, Sorana Cirstea, Caroline Wozniacki and Fiona Ferro.

Some operators, like Betcris, remain optimistic, offering their bettors the possibility to bet on political events, more esoteric sports like ping pong (also known as table tennis), e-sports, or even. The likelihood of whether or not certain events will be canceled. Additionally, the company is working to bolster its iGaming options.

According to a study conducted by 2CV and ProdegeMR, the coronavirus crisis is anticipated to exponentially grow revenue from e-sports: something savvy bookmakers would be wise to begin cashing in on. In this survey, researchers estimated that e-sports revenue, already around $7 billion in 2019, could double as a result of the pandemic. 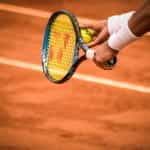