Two bills dealing with sports betting introduced in the Maryland House and Senate have been gaining traction, with bipartisan support growing for the move. However, with each bill taking a very different approach to legalization, it is still uncertain which bill’s measures will be adopted. 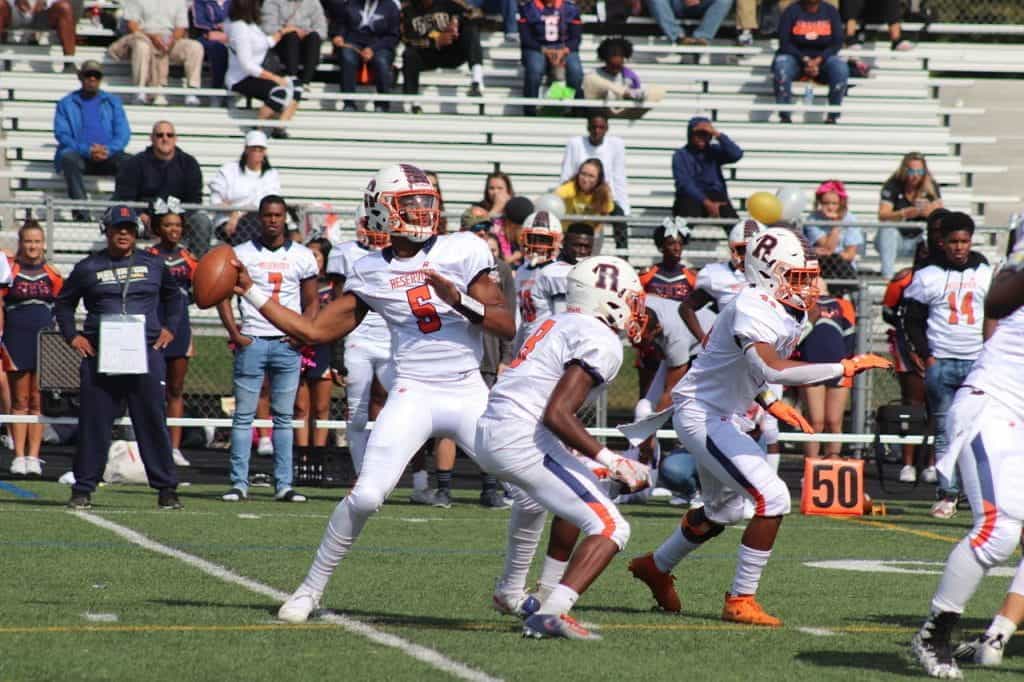 Lawmakers in Maryland’s House and Senate have been discussing a number of bills that seek to legalize retail and mobile sports betting by the end of 2020: ©Scott E, Pixabay

Bills SB 4 and SB 58 were first heard in the Senate’s Budget and Taxation Committee before hearings on their companion bills, HB 225 and HB 169 were heard in the House Ways and Means Committee. Maryland, which already has a successful gambling industry, is likely to legalize the move, with SB 58 sponsor Senator Chris West reporting that it appears that no one is against sports betting legalization.

So far, it seems as though lawmakers are leaning toward favoring HB 225 as it is considered to be the more complete out of the two house bills. This bill would offer 16 online sports betting licenses to the state’s current gaming licensees. This currently includes six casinos and three thoroughbred racing tracks.

The bill would also allow retail sportsbooks to be established at the casinos and tracks. Some of these venues will be allowed two licenses, with one for a property-branded sportsbook while another could be for another approved brand, like the popular DraftKings or FanDuel online sportsbooks.

Almost all in attendance at the House hearing praised bill sponsor Delegate Eric Ebersole for including the delegation of multiple online licenses in his bill, with some even asking for the bill to be expanded to allow Maryland’s four off-track betting facilities to apply for licenses. However, not everyone is in favor of such broad betting opportunities.

The Cordish Companies Live! Casino counts itself as one of a number of casinos who believes that sports betting should only be operated through the casinos. Already, the Cordish Companies have partnered with FanDuel to offer sportsbooks to its out of state casino properties and have already expressed there desire for a similar partnership once betting is legalized in Maryland.

On the issue of out-of-casino betting, Marta Harding, a representative for the Cordish Companies, argued that by luring sports bettors into casinos, additional revenues could be generated through sales of food, beverages, entertainment and other kinds of gambling. It’s these opportunities, Harding says, that many race tracks lack.

“For every bettor who goes to a track vs. a casino, you’re losing an opportunity for incremental revenue,” Harding testified. “It should be limited to casinos only, and casino apps.” In the past, Cordish has also expressed their belief that mobile sports betting should not be allowed, though their stance on this has since changed.

While the bills have been gaining support, there are still a few more facets that will need to be ironed out. While there is a vocal minority that would like to do away with mobile betting entirely, this seems unlikely. According to Ebersole, if the state fails to “do mobile, we’re going to be a dinosaur as soon as we pass” the bill. On the other hand, others would like to see mobile betting expanded further in the bill. “We love that is has mobile betting and we suggest that mobile should not be tethered to a casino,” testified John Pappas from industry group iDEA Growth. “It’s attractive to all — the state, the operators, and the consumer.”

A major concern that has been raised by almost all parties, though, is that the suggested taxes and fees on revenues are too high. Bill HB 225 would tax revenues at 20%, the same rate for table games in the state. Bill SB 4 asks for a $2.5 million as an application fee on top of annual license fees of $250,000.

“There are two points of contention — the high tax rate and high licensing fees. We would recommend a tax closer to 10%. Licensing and renewal fees would put Maryland at the higher end, and we would recommend that those be lowered.”– John Pappas, Representative, iDevelopment and Economic Association

Regardless of what bill is chosen, there is a sense of urgency in the house to pass legislation as soon as possible. That is because any changes to the state’s gambling laws require voter-approval in a referendum which can only be held in even-number years. 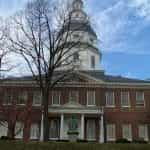