A move to make Massachusetts the nineteenth state to allow sports betting has been thwarted, with Senators removing sports betting as a priority provision. The news comes amidst a turbulent year for the MA gambling industry, which has been struggling to deal with the impacts of the coronavirus closures. 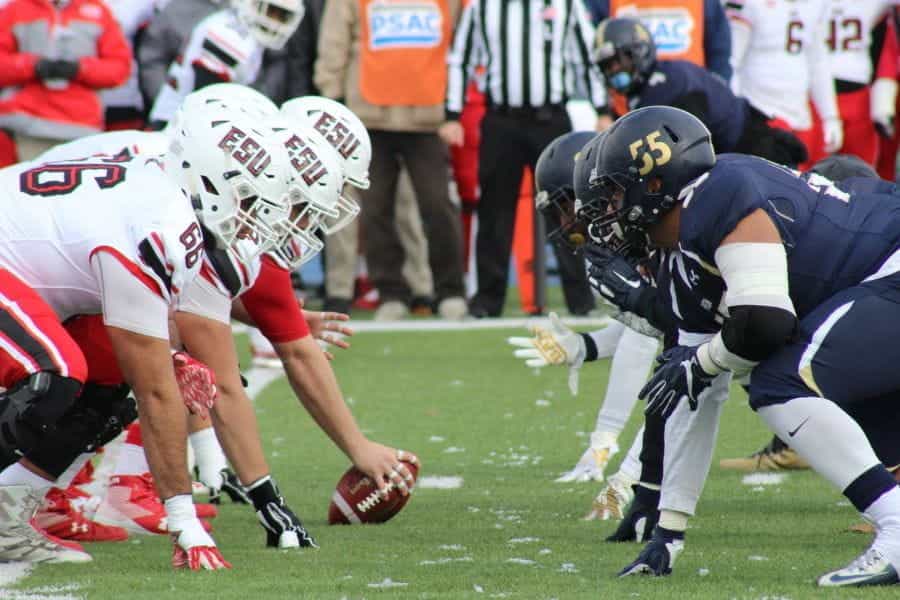 A provision that would have legalized sports betting in Massachusetts was removed in an economic development bill by the Senate, delaying the launch of the industry by several months at least ©football wife/Pexels

It was hoped that lawmakers would legalize sports betting after a House attempt to include its passing in an economic development bill. The effort was prevented when Senators failed to approve of the measures before it was voted on Wednesday despite widespread support for sports betting legalization in the Senate.

The bill won a landslide of support in the House, with lawmakers voting 156-3 vote in favor of the support plan to provide millions in funding for various projects and nonprofits. Legalized sports betting was included as a way for the state to generate funds for the plan.

The bill would authorize sports betting at the state’s casinos and racetrack, and included language that suggested online operators would also be able to enter the market. This could be done without partnering with a physical casino, which many states require web-based sportsbooks to do.

The bill also included a one percent venue fee, which would see one percent of gross revenues generated from sports betting events in Massachusetts go to the owners of the venue. This element would be entirely unique to Massachusetts, and favor venues instead of sports leagues that benefit from the common integrity tax.

Despite the bill providing a detailed sports betting legalization plan, the matter was contested on the Senate floor for hours. After much debate, the sections relating to sports betting were removed from the draft and the bill was passed with overwhelming support.

According to a number of Senators who passed on the sports betting elements, the time was not right to address the issue. According to one Senator, the move to legalize the industry should be made with more consultation with the Massachusetts Gaming Commission and the state lottery.

Despite the removal of the sports betting language, there is still hope for the industry’s legalization within the next few months. A number of Senate members have been drafting their own legalization bills, though they were set to be tabled on July 31.

Having missed the cut-off date, the deadline was extended. Now, the House and Senate have until the end of the year to create bills to legalize sports betting. According to experts, the potential of the market is too enticing for lawmakers to ignore, though more stakeholders need to be considered.

“File this under when and not if… I think the reality is there are a lot of stakeholders that believe they deserve a seat at the table when a sports-betting bill is under consideration and getting consensus from those stakeholders is a complicated process… Fast-tracking sports-betting bills is going to be a pretty tough hill to climb.”– Chris Grove, Managing Director of Sports and Emerging Verticals, Eilers & Krejcik Gaming speaking to The Las Vegas Review-Journal

The Future of MA Sports Betting

If anything will help motivate the state to legalize the industry, it’s the fact that sports betting and daily fantasy sports giant DraftKings is based in Boston. Alongside MGM Resorts International and local sports teams such as the Red Sox, DraftKings lobbied for the bill’s passing.

MGM Resorts operates the MGM Springfield in Massachusetts, one of two full-scale casinos in the state set to offer sports betting. The other, the Encore Boston, is operated by Wynn Resorts. Both have struggled since their reopening due to their months-long closures and the operation limits now imposed on them.

The failed bill would allow the casinos, DraftKings and its competitor FanDuel Sportsbook to apply for sports betting licenses in the original draft. Operators would need to pay an initial $250,000 application fee for the first five years and a renewal fee of $100,000 for every five years after that.

The bill would also mandate a 15 percent tax on gross sports wagering revenues in addition to the 1 percent venue tax. While the fees and tax rates have been contested, many have supported the venue fee to help benefit the towns and cities hosting games rather than the sports leagues.

Massachusetts is home to some of the most popular sports teams in the country, including the Boston Red Sox, the Bruins, and the Celtics. It is estimated that the state could generate roughly $35 million in tax revenues per year depending on the openness of the market and the tax rates. 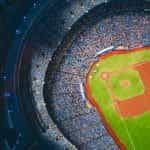