Michael Jordan’s gambling past was recently explored in the latest episode of ESPN’s The Last Dance, a series focusing on the player’s life and career. The episode detailed the extent of his gambling habits, from low-wagered friendly blackjack games to a controversial casino trip hours before an important game. 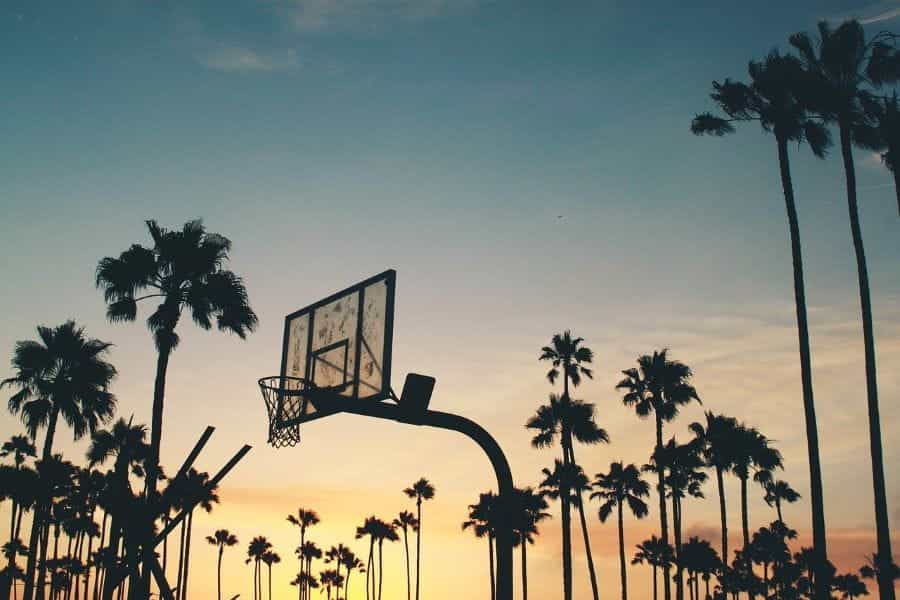 The exorbitant gambling habits of basketball legend Michael Jordan have been laid bare in the latest episode in a series about his life and career. ©Pexels/Pixabay

Stories of gambling have long followed Jordan, whose 1993 retirement was rumored to be associated with gambling debts. While the documentary blasted those rumors, it depicted a star whose constant gambling seemed to follow him wherever he went and involved friends, fellow players, and even his security guards.

Questioned on whether or not he believes he had a gambling addiction throughout his career with the NBA, Jordan denied the accusation, saying that if he wished to, he could stop gambling. Instead, Jordan put the habit down to him having “a competition problem, a competitive problem.”

Jordan was always known for his competitiveness, but his gambling activities first reached the public in 1991 when Jordan was spotted in Atlantic City gambling for two days between playoff games in the city. Apparently, Jordan and his betting partner gambled until 6:30 AM on the morning of the game.

Later that year, the IRS were investigating a convicted drug dealer on drug and money-laundering charges when they discovered a large check from Jordan. Initially, Jordan said the money was a loan, though the next year Jordan testified that the money actually covered gambling losses.

Questions around Jordan’s reputation for gambling with unsavory characters grew after a murdered bail bondsman in North Carolina was found with $108,000 of checks from Jordan in his briefcase. This was reported at the time to also cover gambling losses, though it was never confirmed by the star.

The following May, Jordan was spotted playing in an Atlantic City casino at 2:30 AM on the morning of an Eastern Conference finals game against New York. After Jordan’s team, the Chicago Bulls lost 2-0, a wave of media and fan backlash put the blame on Jordan’s casino trip.

“My father said ‘Let’s get away from New York City. Let’s you and I go to Atlantic City.’ We got a limo and went and gambled for a couple of hours and came back. Everybody went totally ballistic – ‘He was in the casino last night.’ It wasn’t late. We got home by 12:30, one o’clock.”– Michael Jordan, former player for the Chicago Bulls, NBA

Then, the following month, a recovering gambling addict published a book that claimed Jordan owed over $1 million in gambling losses to him from wagered golf matches. The book later said that Jordan agreed to pay $300,000. Jordan dismissed the extremity of the claims, saying the number was exaggerated to sell books.

The book prompted the NBA to investigate Jordan, but before the findings could be made public, Jordan retired in 1993. While some took his statements at the time saying that he may come back if NBA commissioner “would let me back” as referencing his betting habits, this was never proven.

A number of professional athletes have described Jordan’s predilection for gambling. In 1992, former Chicago Blackhawks star Jeremy Roenick described how the pair played 36 holes of golf on the day of a Chicago Bulls game while drinking heavily. By the end of the day, Jordan owed a few thousand dollars to Roenick.

When Roenick teased Jordan by saying he would bet his winnings against Jordan’s Bulls that day, Jordan countered with a staggering bet, wagering that his team would win by 20 points, with more than 40 scored by him. That evening, the Bulls beat Cleveland by 24 points, with 44 scored by Michael Jordan.

Other teammates describe that while they would play games of golf with hundreds of dollars wagered, Jordan would wager hundreds of thousands of dollars per game. Jordan never denied these rumors, saying that it was his right to gamble whatever he wanted despite it being decades before sports betting was legalized.

One gambling rumor that Jordan has vocally denied, though, surrounds a theory that suggested the hijacking and murder of Jordan’s father in 1993 was to send a message to Jordan for owed gambling debts. In a statement, Jordan described being “deeply disturbed” and “outraged” by the reports.

This theory has never been proven, with no connection to the murder of Michael Jordan’s father and his gambling debts ever found. It is expected that upcoming episodes of The Last Dance will cover this saga and delve more into Jordan’s relationship with gambling throughout his later career. 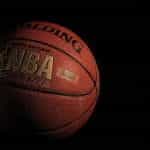