Michael Jordan To Be DraftKings Advisor And Investor

Basketball legend Michael Jordan will be taking an as-yet undisclosed stake in sports betting and fantasy sports company DraftKings, according to coverage this week. In addition to investing in the company, Jordan will reportedly collaborate with DraftKings on a number of initiatives, including diversity, equity, marketing, and product development. In response to the deal, announced in early September, 2020, stocks went up considerably for DraftKings, about 8%. 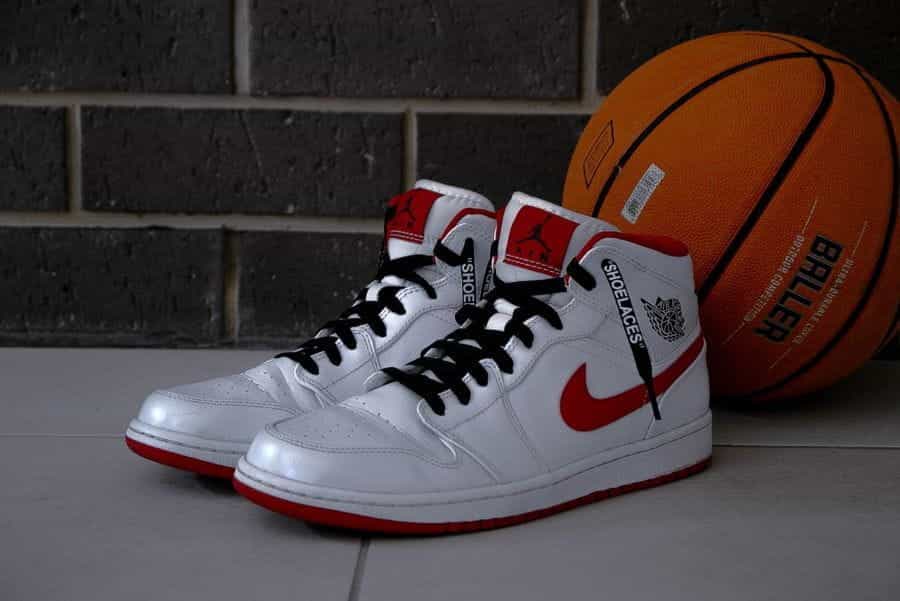 NBA legend Michael Jordan is coming on board to advise and invest in DraftKings. ©JD Danny/Pexels

According to coverage of the deal released this week, DraftKings plans to utilize NBA legend Michael Jordan across a number of company initiatives, including a fundamental role advising the company’s board of directors in relation to such issues as product development, marketing, and diversity.

In addition to his work advising the DraftKings board, Jordan will reportedly also receive an equity stake in the company, though it is not yet publicly known how much this stake will be. In response to the announcement of this collaboration, stocks went up for DraftKings 8%, closing at $39.90 a share.

Prior to this arrangement with DraftKings, Michael Jordan has demonstrated interest in becoming involved in the business side of sports, including fantasy sports and sports betting. In 2015, Michael Jordan partnered with a number of other NBA team owners to invest in Sportradar, a company also affiliated with sports betting.

In fact, Jordan has a longstanding reputation as an avid bettor himself. As far back as 1993, Jordan’s penchant for placing bets was well-recorded, though he made sure to clarify that he did not believe he had an unhealthy relationship to sports betting. According to reports, Jordan likes to bet on a number of competitions, not just sports.

Some even claim that Michael Jordan had a penchant for betting in high school. In a biography of Michael Jordan by Roland Lazenby, Jordan even had placed a bet with his high school prom date. Once Jordan found success in the NBA, his bets became more and more high-flying, settling tabs for hundreds of thousands of dollars over unlucky wagers.

Sports analysts familiar with Jordan’s history of sports betting have used this to revise their view of his career, at times pointing to his less-than-successful game plays, which at times have coincided with unfortunate bets placed by the basketball superstar. Some have even speculated of foul play by the basketball star, culminating in his secret suspension in 1993.

At the time, Michael Jordan explained that phase as being a sudden retirement, though many speculated ongoing internal struggle at the NBA between Jordan and higher-ups over his affinity for gambling. Since then, though, Michael Jordan has managed to keep a clean reputation, buying the Charlotte Hornets basketball team in 2009.

DraftKings Has Its Eyes On The Prize

DraftKings is a Boston-based sports betting and fantasy sports company, active since 2012. As the coronavirus pandemic has continued, higher-ups at DraftKings have made clear that they intend to continue to reconfigure in order to respond to the ongoing and unprecedented nature of pandemic-related lockdowns.

In April, even as the pandemic was just beginning to wreak havoc on the international economy, DraftKings debuted on the stock market. In its first day going live, DraftKings stocks went up by 10.4%, even as investment analysts cast doubt on the reliable future of sports betting in the time of coronavirus.

Despite some early uncertainty, DraftKings has managed to stay strong in the intervening months. In July, stocks for DraftKings had increased to $46.80 a share, garnering speculation that the company could become the sports betting company to watch in the global sports betting scene stemming out of the US.

Sports Betting Has Been Hard-Hit By COVID-19

As lockdowns continued in the US from March until the summer, the American sports betting industry toppled a reported 79% in June. At the time, sports betting companies were staying afloat by offering alternative options like betting on eSports, ping pong, NASCAR, and UFC.

Today, some of that hurt has been offset by the recalibrated reintroduction of sports games. For one example, the NBA has resumed its season, but is taking place in what has been called the NBA bubble, a closed, quarantined area where players and reporters were cordoned off to complete the season for more than 50 days.

Over the months, DraftKings CEO Jason Robins has confidently stated his belief that his company will manage to come through this pandemic stronger than ever. In previous interviews, Robins has cited the ever-increasing legislative lenience for sports betting in the US, with 18 states plus the District of Columbia allowing for legal sports bets.

DraftKings operates in eight of these eighteen states, and Robins has repeatedly said that more states are likely to legalize sports betting as the pandemic continues, as this can often bring in much-needed revenue for public coffers. Additionally, he has pointed to the influx of cash to be expected when games can reopen to fans as before.

It Hasn’t All Been Easy

Still, Robins’ consistently sunny projections for the future of sports betting — and, indirectly, his company — don’t always mention the significant hit taken by DraftKings as the pandemic has continued. In the first quarter of 2020, DraftKings reported a crushing loss of $68.9 million in response to the onset of the coronavirus pandemic. 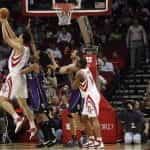