This week, America’s Major League Baseball officially partnered with Betcris, a Costa Rica and Malta-based sportsbook. This is MLB’s first move into Latin America. More specifically, MLB has announced that Betcris is not just a betting company they’re partnering with — Betcris is now MLB’s “official wagering partner” for Latin America, which is a pretty big deal! The US has been slowly moving towards acceptance of legal sports betting since 2018. 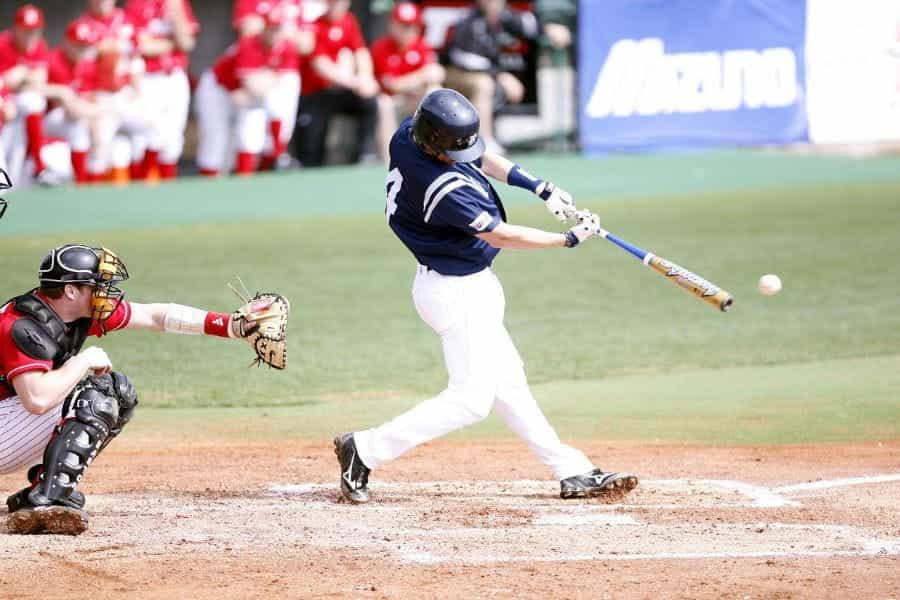 In a public announcement, Major League Baseball and Betcris finalized a partnership that was apparently two years in the works. According to a spokesperson from MLB, the deal was, in large part, made because of knowledge that a very large fan base exists for North American baseball in South American countries.

This partnership means that Betcris, which is based in Costa Rica and Malta but offers gaming services internationally — even outside of Latin America — now has full legal access to use MLB’s logo on its digital offerings, including online and via mobile betting app, in LatAm. Betcris will reportedly use this to host a series of digital events relating to MLB.

A 2018 Supreme Court Decision Made This Possible

For a long time, the notion of a deal like this would have been laughable. The United States has guarded a strict policy about sports betting, initially drafted in 1992. That act, which was called the Professional and Amateur Sports Protection Act, or PASPA, was overturned by the Supreme Court in 2018.

For the intervening 26 years that PASPA was in place, United States law prohibited most sports betting in the country, with an exception for regulated sports betting in Nevada. As such, it’s a relatively new option that sports betting companies can even set their sights on the US, outside of Nevada alone.

In fact, it’s an interesting reversal that Major League Baseball has been so active in expanding with international sportsbooks, considering that the league was historically one of the biggest proponents of sports betting restrictions. Apparently, due to the notorious Black Sox scandal in 1919, the league had worked to repair its reputation for a century.

Betcris Cannot Currently Operate in the US

This deal between Betcris and Major League Baseball falls, as so much online gaming discourse does, into the nitty-gritty of which regions have legal online gaming and/or sports betting, and which do not. As of July 2020, Betcris does not have a license to operate online gambling or sports betting in the United States.

Thus, this partnership means that Betcris can offer MLB-branded content to gamers just in Latin America. This is likely a particularly serious rule for Betcris, which already came under fire from North American courts in 2013 following suspicion that the sportsbook was being illegally run out of Florida.

Today, Betcris CEO JD Duarte denies that the company was at all affiliated with the 2013 case, which resolved in convictions of gambling and money laundering. While a partnership of this kind — a sport played in one country; betting happening in another continent — sounds unusual, it’s really not so strange in the world of global sports betting.

MLB Is Continuing to Expand Globally

According to spokespeople from Major League Baseball, the deal with Betcris was motivated by research which indicates which countries in the world have particularly avid followers of American baseball. Latin America is one region in which MLB has a devoted fan base, but they’re far from the only ones.

Just a number of days before announcing the partnership with Betcris, MLB announced that it would be exclusively working with Tabcorp as its sportsbook operator for the Australian market. And this is likely not going to be its last international deal: according to 2018 Reuters report, North American baseball is wildly popular among sports fans in Japan.

During COVID, Betcris Has Stayed On Top

Throughout the coronavirus pandemic, Betcris has managed to continually adapt to the extreme challenges of this time, which have not left the world of sports — or sports betting — unharmed. In early April, when the pandemic was only just beginning in many countries, Betcris announced that it had a wholly new sports betting strategy.

At that time, Betcris began offering options for gamers to place their bets on previously unthinkable options. Gamers could bet on whether or not certain sports games would even happen — the most notable of which being the 2020 Summer Olympics. As of early April, 480 Betcris bettors predicted that the Summer Olympics would not occur as planned.

Partnerships Continue During An Unprecedented Time

It may seem strange for Major League Baseball to create such a significant partnership when international sporting matches have been thrown up in the air due to the ongoing pandemic, which has forced most stadium games to proceed without fans or to be altogether canceled for the foreseeable future.

Still, MLB is far from the only significant sports league or team looking to find additional revenue through sports betting, even as uncertainty reigns. Just a few weeks ago, Brazilian soccer team Atlético Mineiro announced a partnership with sportsbook Betsul, a relatively new operator in Latin America. 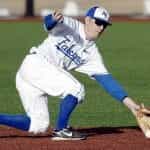