MLS has made big changes to its commercial sponsorship regulations to allow sports betting and liquor companies to sponsor jerseys and get stadium naming rights. These new rules show a loosening in attitudes towards liquor sponsors who, until now, were not allowed to make these types of deals with major league soccer clubs – although wine and beer sponsors were permitted. 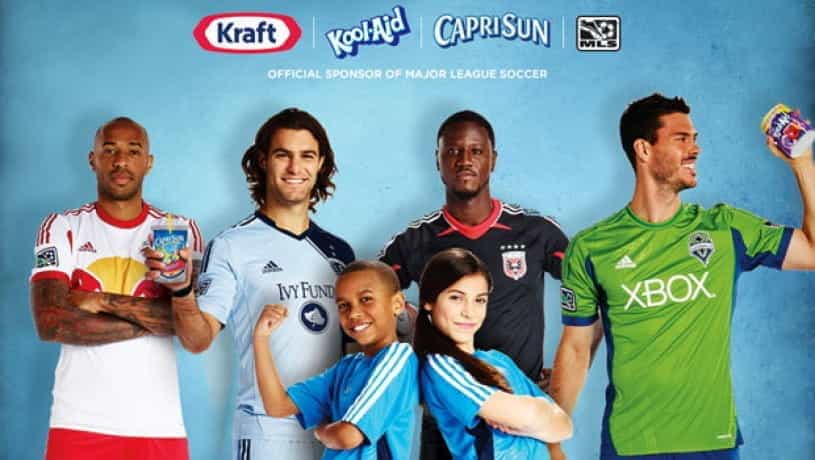 Commercial sponsorships regulations are changing in the MLS

The new guidelines will come into effect immediately. They will widen the gap even more between the soccer league’s attitude towards sponsorship and those of the NFL, NBA, MLB, and NHL. These other sports leagues have been far more conservative with branding on their kits. The NBA allowed sponsorship patches on team jerseys for the first time in 2017 and while there is speculation that other sports might follow suit, it has not happened yet.

MLS clubs will still be subject to their own states’ laws concerning sports gambling, but the league’s new rules will allow sports betting sponsors to advertise in MLS stadiums and make digital advertising deals with clubs. Companies will also be able to use clubs’ logos in their advertising, buy advertising spots during MLS game broadcasts, and encourage legal-age fans to bet on MLS games. Clubs themselves are able to create additional programmes based on sports betting, such as shows discussing betting odds. Those working at the MLS are confident that this is a positive change.

“We want to be viewed as a progressive league, and provide our clubs with an appropriate level of flexibility. We don’t want to be restrictive; we want to enable them in a positive way, and that’s why we’re taking this action… We strongly believe this is going to help drive new revenues.” – Carter Ladd, Senior Vice President of Business Development, MLS

The new guidelines are not completely open, however. There are some restrictions in place, mostly in order to protect children and young people from being marketed to by betting and liquor companies. The MLS has promised to take steps to make sure that all advertising is still directed towards an age-appropriate audience.

The restrictions include measures such as prohibiting children’s replica jerseys from bearing the sponsorship patches. The betting and liquor adverts will also not be allowed to appear on any uniforms worn by clubs’ academy and youth players.

When it comes to the players, MLS is not going to permit any players under the age of 21 years old to appear in any alcohol-related or sports betting related adverts or content.

In Comparison to UK Sponsorship

While the move towards more shirt sponsorship is unusual among the bigger American sports leagues, this is already standard practice in the UK. When discussing the new regulations, Ladd pointed out that sports gambling has long “been embraced as part of the fabric of the game” in other countries, and it would seem that he is right.

In 2018, nearly 60% of the clubs in England’s top two soccer divisions had gambling company logos on their shirts: nine out of twenty teams in the Premier League, and seventeen out of twenty-four teams in the Championship. 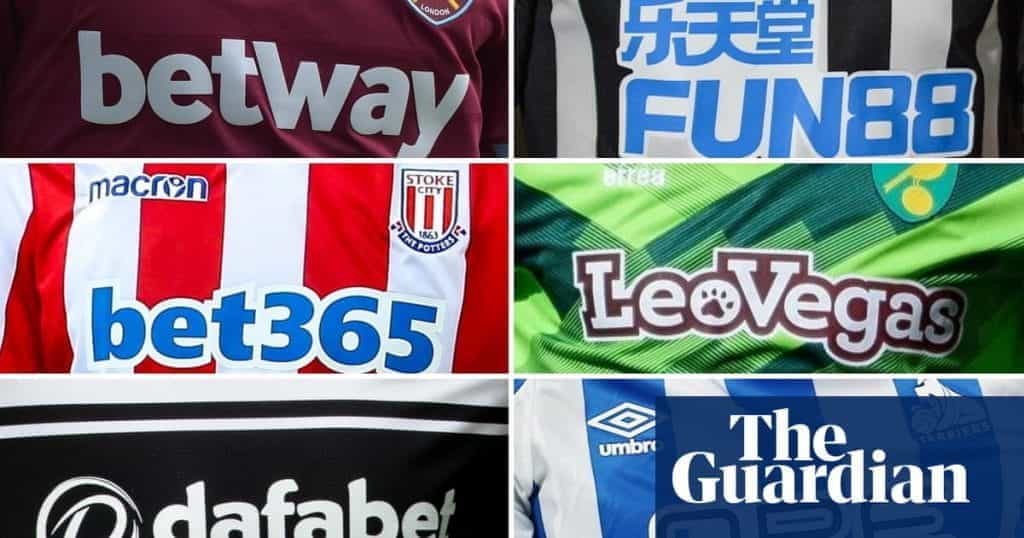 While American sports are now moving in the same direction, UK gambling charities are extremely concerned about the amount of gambling sponsorship visible in British sports. Many argue that seeing gambling so closely linked with soccer normalises the behaviour. Marc Etches, Chief Executive of GambleAware has said: “I think we are at a tipping point in terms of the relationship between professional sports and gambling. We have a generation of fans who believe you have to bet on football to enjoy it and that is disturbing and concerning. The time is now for a much-needed debate about how we do this. Watching football and having a bet is becoming normalised but we’re not talking about it.”

The Premier League has not responded to questions regarding the close ties between soccer and the gambling industry, but it seems that the league believes that it is up to the individual clubs to decide with which companies they make deals.

As with the new American regulations, UK rules state that betting companies are not allowed to sponsor youth teams or put their sponsorship patches on replica shirts in children’s sizes. Professional players are not allowed to place bets themselves, or personally endorse a betting brand.

Despite organisations stating their concerns about the connection between gambling and sports – particularly soccer – there are still new sponsorship deals being made all of the time. Just last month, the UK gambling operator 32Red extended their sponsorship deal with Rangers for another two years. So, while the new MLS regulations may be unusual in US sports, they are quite the norm in other leagues.