Rugby World Cup players have been instructed to not use their phones at least one hour before gameplay in an effort to protect the tournament from corruption. The request comes after a betting scandal involving the Welsh team’s assistant coach rocked the Rugby world last week. 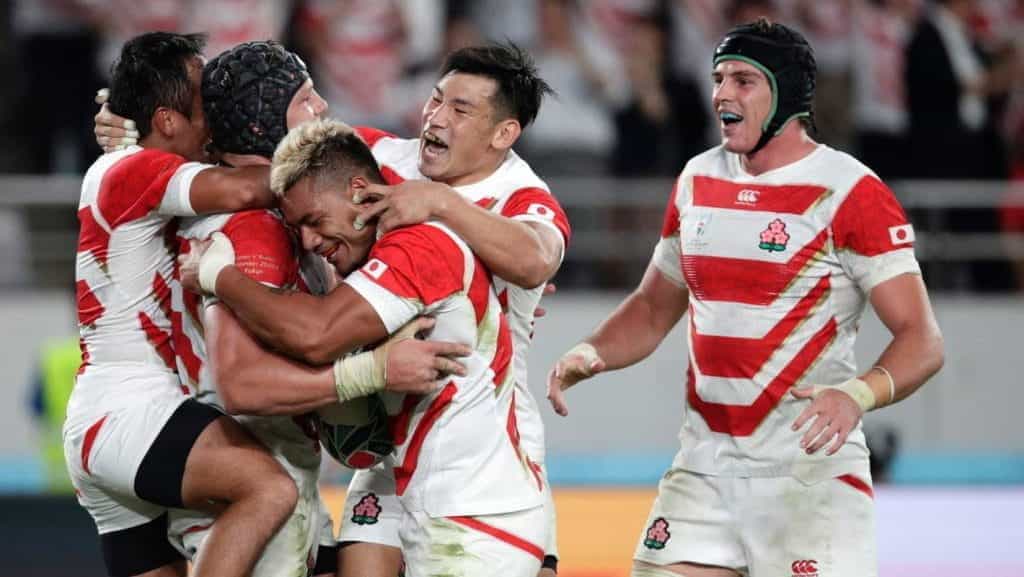 Japan is the first Asian nation to host the RWC © stuff.co.nz

World Rugby has involved all twenty teams in the tournament, which began in Japan last Friday, in a number of seminars that outline steps players and coaches can take to ensure matches were not compromised by leaked information. The measures outline the pre-game banning of mobile phones as well as steps that can be taken to avoid matches being fixed.

Similar steps have been taken by the International Cricket Council, which has banned players from accessing their phones in team dressing rooms until matches are over after a number of betting scandals brought the integrity of the organization into question.

While World Rugby maintains that the move is not in relation to the recent Welsh betting scandal, England was recently made aware that at the 2015 World Cup there were six incidents reported of players and staff being approached for information by so-called ‘corrupters’.

Previously, World Rugby has launched an online portal called “Keep Rugby Onside” which was dedicated to anti-corruption education. This outlined various techniques that players and management could take to spot corrupters.

Certain techniques used by these corrupters usually involve enlisting the help of one teammate and using them to recruit others. Recruitment techniques can include having expensive dinners or VIP event tickets bought for them, being offered prostitutes, and being lent expensive cars. Often, corrupters are after knowledge of team tactics, selections, injuries and squad lineups. 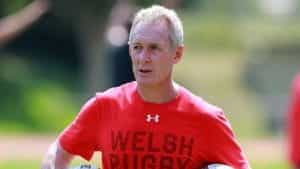 Wales’ World Cup team was shocked by the departure of assistant coach Rob Howley last week after allegations were made concerning a breach of World Rugby’s regulation six, which covers anti-corruption and betting.

The alleged breached regulation which was specifically outlined as 6.3.1 state that, “No Connected Person shall, directly or indirectly, bet and/or attempt to bet on the outcome or any aspect of any Connected Event and/or receive and/or attempt to receive part or all of the proceeds of any such bet and/or any other benefit in relation to a bet.”

In light of the news, Howley returned to the United Kingdom to assist in the investigation. According to a statement released shortly after Howley’s return, the World Rugby Union (WRU) has confirmed that Howley has been fully cooperating. As for specifics about the allegations, the WRU has not been so clear.

”The decision was taken to act immediately in light of recent information passed to the WRU. No further details can be provided at this stage as this would prejudice the investigation. If required an independent panel will be appointed to hear the case… Rob has cooperated fully with our initial discussions and we would ask that the media appreciate this is a difficult and personal matter for Rob and that his privacy is respected before an outcome is reached.”– Press Statement, World Rugby Union

It is unclear how Howley may be punished for his offense if one was even committed. For now, he has been provisionally suspended of his duties. If it is found that he committed the regulation breach, it is possible that he could face a punishment of life suspension from rugby.

In reaction to the news, England has stated that it is shocked by the events, adding that the regulations “could not be clearer.” All players and rugby personnel are briefed on the seriousness of breaking betting regulations and are required to sign documentation that they understand them fully.

Many too are surprised that Howley, a coach and former-player with an illustrious career, could be tempted into illegal sports betting activities. Having captained the Welsh team on 22 occasions and coaching them for 20, his leadership led the team to their 2013 Six Nations title.

For the time being, former Wales fly-half Stephen Jones will replace Howley as assistant coach. His presence will not come as a huge surprise to the team, as he was set to replace Howley as attack coach after the completion of the 2019 World Cup.

While many expressed concern that Wales, who briefly topped the world rankings in August, would have their campaign hindered by not only the investigation but a slew of injuries to star players, their first game against Georgia resulted in a victory of 43 – 14. 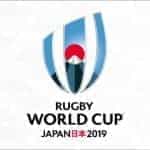