Continuing the trajectory of pro-gambling legislation passed in the US following last week’s election, Louisiana voters elected to expand sports betting in 55 out of the state’s 64 parishes. According to coverage of the election returns, material changes to Louisiana’s sports betting industry are likely to be realized in 2021 or 2022. Parishes which voted to increase sports betting legality in Louisiana included some of the state’s best-known cities, like Baton Rouge and New Orleans. 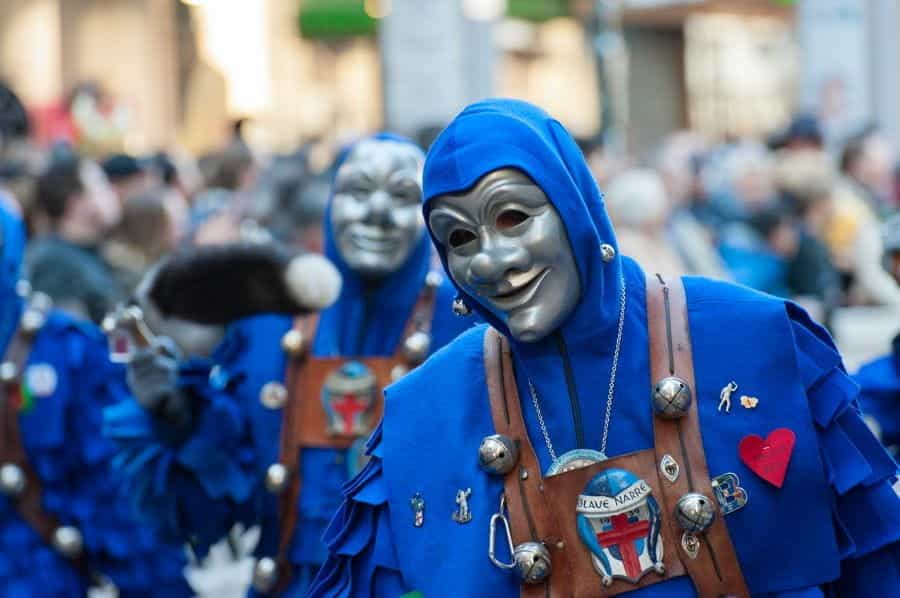 New Orleans was one of the Louisiana parishes which voted in favor of legal sports betting. ©mali maeder/Pexels

In The US, Election Returns Come Slowly

In a normal election year, developments like this would typically be known the morning after the election, as in the US, most voting happens on Election Day, which is always the first Tuesday in November. Due to the ongoing pandemic, however, this year saw an exponential expansion of voting by mail and early voting.

As a result, the mail-in ballots slowed down the electoral process considerably, causing poll workers to spend most of the last week counting ballots submitted before November 3rd to determine what had, in fact, been voted on by residents. As such, the results of this legislation have only been finalized in the last few days.

In 2020, Voters Elect To Expand Gambling

The last year has been profoundly challenging for most in the United States, which continues to lead the world in the highest number of coronavirus deaths (now rising above 230,000, with more than 100,000 recorded infections in a single day). As such, ongoing lockdowns and the spread of the virus have devastated the nation’s economy.

On Tuesday, voters in the US elected by an overwhelming majority to expand legalization of gambling in five states: Virginia, Colorado, Maryland, Nebraska, and now, Louisiana. These results signal that voters in America are seeing the potential for new revenue in their states, which are often funnelled into public education or public health funds.

In brief, the decisions mean that sports betting is legal in Maryland; race tracks can now offer blackjack and slots to bettors; four new casinos can be built across Virginia; and three cities in Colorado can make more autonomous decisions about bet limits and casino games. The trend, as such, signals a largely pro-gaming stance by American voters.

In total, Louisiana is home to 64 different parishes (or counties). Of these 64 counties, 55 voted in favor of sports betting locally, including some of Louisiana’s most-visited regions: Baton Rouge and New Orleans, but also Jefferson, Plaquemines, St. Charles, Ascension, and St. Tammany.

According to reports about Tuesday’s returns, 1.3 million voters in Louisiana cast their ballots in support of this landmark decision — the equivalent of 65% of Louisiana’s registered voting residents. In contrast, 35% of Louisiana voters voted in opposition to the legislation, about 683,000 state residents.

Be Patient: Industry Will Be Realized In Time

Though voters elected last week to legalize sports betting in the state, it will likely take some time — perhaps as much as a year or more — for bettors in Louisiana to place their first legal sports bets in the state. The recently-passed legislation mandates that the state needs to establish regulatory laws before any industry can materialize.

In a statement from Louisiana Senator Cameron Henry, who pushed for the passage of this bill, Louisiana will look to other states for examples of how to make a legal sports betting industry work. This could include states like Colorado, Pennsylvania, or Michigan, or even states that legalized sports betting during the pandemic, like California and Illinois.

This Has Been In Talks For Some Time

Over the summer, legislators in Louisiana made the decision that put this most recent proposition on the ballot. In June, Louisiana’s House of Representatives passed a bill in a vote 71-24 which stated that the decision to legalize sports betting or not would be passed on to the voters in the fall.

Prior to this, in 2018, 47 of Louisiana’s 64 parishes voted to legalize earning cash prizes for online fantasy sports matches — a variation on sports betting, which leans into the fantasy sports realm. As such, it is, perhaps, less surprising that in just two years’ time, voters in an additional eight counties voted to legalize sports betting broadly.

According to coverage of Louisiana voters’ decision last week, two heavy-hitters in the sports betting industry put their combined weight behind this measure to make these results happen. FanDuel and DraftKings reportedly donated a combined $500,000 to efforts to legalize sports betting in the state.

The money donated by these leading sports betting companies was then used in television and radio advertisements for the proposition. Both companies were also involved in the 2018 push to legalize cash prizes for online fantasy sports games, which was similarly successful.

Louisiana was not the only state these companies contributed to during the 2020 election cycle. In Maryland, DraftKings and FanDuel contributed a combined $750,000 to efforts to legalize sports betting in the state, in an ultimately-successful proposition that was known as “Vote Yes on Question 2”. 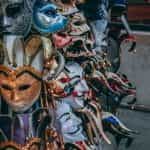