The National Football League has indefinitely suspended injured Arizona Cardinals cornerback Josh Shaw this week for betting on professional football games. While he made the wagers while injured and did not rely on insider information, he is the first to be punished for this form of misconduct since the 1980s. 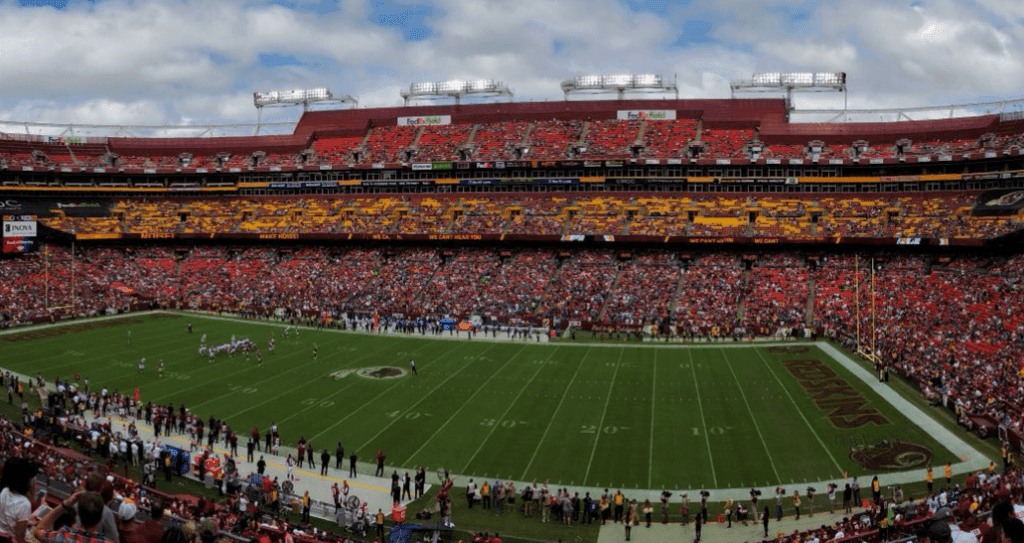 The suspension was awarded after an investigation by the NFL that Shaw bet on three NFL games this season. In all cases, he placed bets on the second-half outcomes of the games. One of which was a Tampa Bay versus Arizona game, which he wagered against his own team yet failed to win.

It is understood that his activities were not found to compromise any game, and his coaches and teammates were unaware of what he was doing. It is unclear how long the suspension will last, but Shaw will not be able to apply for reinstatement until after Feb. 15, 2021, meaning he will be out for the 2020 season. That is unless he files a notice to appeal his suspension over the next three days.

Shaw, who signed his one-year contract with the Cardinals in March, is no stranger to controversy. The former player of the Tampa Bay Buccaneers has previously been suspended for lying about how he had received an ankle injury. While he claimed it was the result of a rescue operation, it actually occurred after falling from a balcony.

Further details about how much he wagered and where he bet were left unanswered by an NFL spokesperson, but these questions were pointed out to be irrelevant. What is important, they argued, is the greater issue of illegal sports betting within the NFL and the risk it poses to the integrity of the game.

“The continued success of the NFL depends directly on each of us doing everything necessary to safeguard the integrity of the game and the reputations of all who participate in the league. At the core of this responsibility is the longstanding principle that betting on NFL games, or on any element of a game, puts at risk the integrity of the game, damages public confidence in the NFL, and is forbidden under all circumstances… If you work in the N.F.L. in any capacity, you may not bet on N.F.L. football”– Roger Goodell, Commissioner, National Football League

It is standard for professional sports leagues to ban players from betting on games, although it is rare for players to either be caught or publicly punished. Shaw, who appeared in no games over the 2019 season due to a shoulder injury, is the first player suspended by a major sports league since the growing movement towards legal sports betting in the United States began in 2018.

While the NFL remained opposed to expanded legalized sports betting, they have gradually softened their approach to prohibiting gambling enterprises to mix with the league. This has meant that both the league and teams have been allowed to accept sponsorships from daily fantasy sports operators, casinos and state lotteries.

One such partnership was between the NFL and Caesars Entertainment in January of 2020, making the resort group the league’s first official casino partner. In fact, it was Caesars who first contacted the Nevada State Gaming Control Board and the NFL, after learning that Shaw had placed the wager at their sportsbook.

Given the growing popularity of sports betting, some believe that the integrity of major professional sports leagues will be harder to maintain. According to the American Gaming Association, around 38 million adults intended to wager on games during the NFL season. It is predicted that the NFL stands to gain up to $2.3 billion in additional revenues generated by gambling advertisements and sponsorships.

However, these rule-breaking bets are not without precedent. One of the most well-known gambling-related suspensions involved Art Schlichter, a quarterback drafted by the Baltimore Colts in 1982 whose debts with local bookmakers were the subject of an FBI investigation. Decades before that Alex Karras of the Detroit Lions and Paul Hornung of the Green Bay Packers, two of the NFL’s biggest stars, were suspended in 1963 for gambling on football. 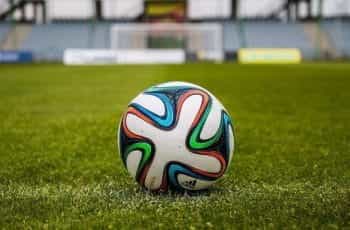