This month, representatives from online sports betting company DraftKings reported tremendous growth since April, as well as other developments, including a new partnership with Philadelpia’s local football team, the Eagles. In general, recent months have proven to be a time of exponential growth for the American sports betting market, particularly in the online sector. DraftKings is one of a few companies at the forefront of this budding American industry. 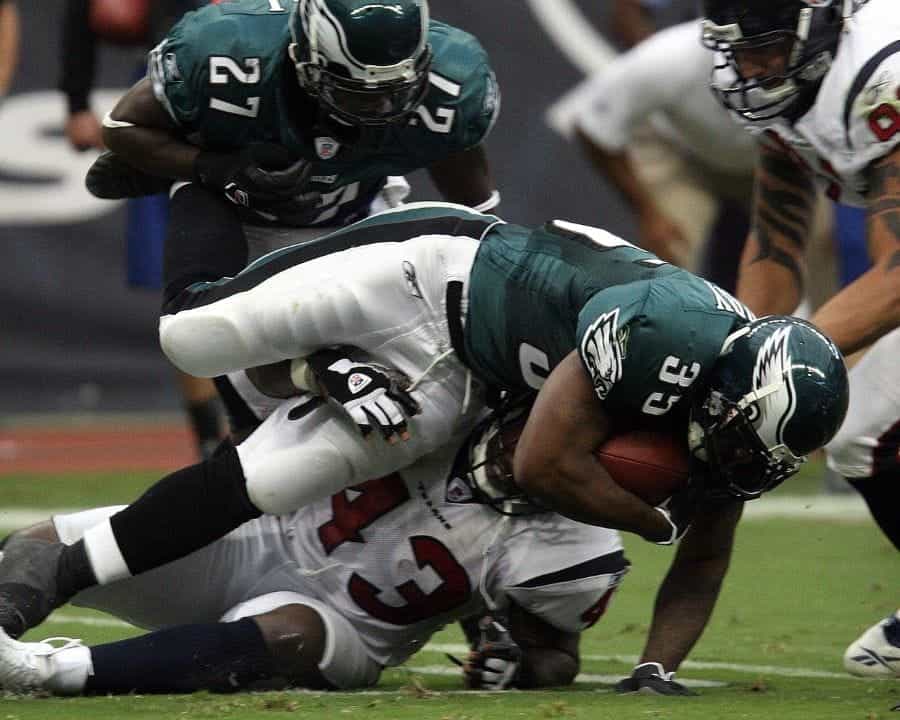 DraftKings continues to grow in the US, with high stock prices and a partnership with the Philadelphia Eagles. ©KeithJJ/Pixabay

In a joint move orchestrated by DraftKings and some of its investors, including Robert Kraft, owner of the New England Patriots, the company has decided to open big on the stock market by selling a combined 32 million shares in the company, which has been growing exponentially since April.

DraftKings independently put up 16 million shares, while the remaining 16 million shares were offered up by company stockholders, including Robert Kraft among them. This move was sponsored by Goldman Sachs and Credit Suisse. According to DraftKings representatives, the additional capital garnered from this sale will be used internally.

Goldman Sachs and Credit Suisse, who underwrote this sale on behalf of DraftKings, have the option to purchase an additional 4.8 million shares of the company. On Friday, October 2, 2020, DraftKings shares closed at $63.78 per share — what is being touted as a record high for the company, including since the pandemic.

Reports boast that the company, as of the time of its Friday share sale, managed to rack up a market value of more than $22 billion. Should this be a reliable value, DraftKings is now the second-largest gambling company in the US. The first-largest is Las Vegas Sands, which is overseen by Sheldon Adelson.

DraftKings Continues Growing During the Pandemic

These numbers are impressive for a number of reasons, not the least of which is the tremendous and continued spike in revenue seen by DraftKings since April. The October share price for the company — $63.78 per share — is more than a 260% increase of what shares were valued as in April.

Even throughout the summer, as states around the US began to lift lockdown measures and the economy gradually moved out of stasis, DraftKings shares were valued at $40 each in June. This was during an exchange when DraftKings offered 40 million shares of the company to potential investors. The new price marks a 56% increase.

A New Kid On Wall Street

DraftKings first went live on Wall Street in April of this year, and has been off to an impressive start since. During the summer, stocks almost doubled in price, causing analysts to pay close attention to what is increasingly becoming a force to reckon with in the American sports betting landscape.

At the time, market analysts speculated that part of the reason for DraftKing’s swift success on Wall Street could be attributed to the fact that the company has been a longtime presence in the US sports betting industry, even though increased legal sports betting has only been the name of the game for the last two years.

As the end of the third quarter approaches, a representative from DraftKings has gone on the record as saying that the company anticipates continued exponential growth will be demonstrated. In fact, DraftKings expects to see growth of 460% year-over-year in the third quarter, meaning that this year has actually been more successful than last year.

This number specifically refers to the growth of online sports betting content offered by DraftKings, though the company also expects to see exponential growth in its online gaming sector. According to the company, the third quarter of 2020 should show 335% growth in online gaming from the same period in 2019.

Icing On The Cake: A Partnership in Philly

To sweeten an already-impressive week, DraftKings went public this week with a new partnership with Philadelphia’s beloved NFL team the Eagles. This partnership means that Philly’s Lincoln Financial Field, where the team plays, will now have a special DraftKings Field Club, where members can enjoy special VIP amenities on game day.

Legal Sports Betting Growth In US Since Pandemic

Since the pandemic, a growing number of states in the United States have made efforts to legalize sports betting. Until 2018, sports betting was deemed illegal nationwide. That year, the Supreme Court overturned the law, meaning that states could decide on an individual basis how they would legislate legal sports betting.

As many states seek desperately for additional forms of revenue, many — including Massachusetts, Georgia, and California — have reconsidered their existing sports betting laws. In some cases, such as Illinois, sports betting has been legalized during the pandemic, with state government going so far as to explicitly tie the decision to COVID-19.

Most recently, DraftKings threw its weight behind an ongoing Maryland campaign called “Vote Yes On Question 2,” which is overseen by Marissa Coleman, a former WNBA player. DraftKings and FanDuel, another leading sports betting company in the US, collectively donated $750,000 to Coleman’s efforts. The decision will be made in November. 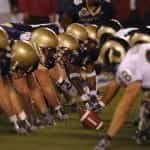