House lawmakers passed bills to legalize sports betting in both Louisiana and Ohio last week, with both likely to clear their next legislative hurdles. The Ohio bill is set to be considered by the Senate, while Louisiana’s bill awaits a signature from its governor before being decided in a voter ballot. 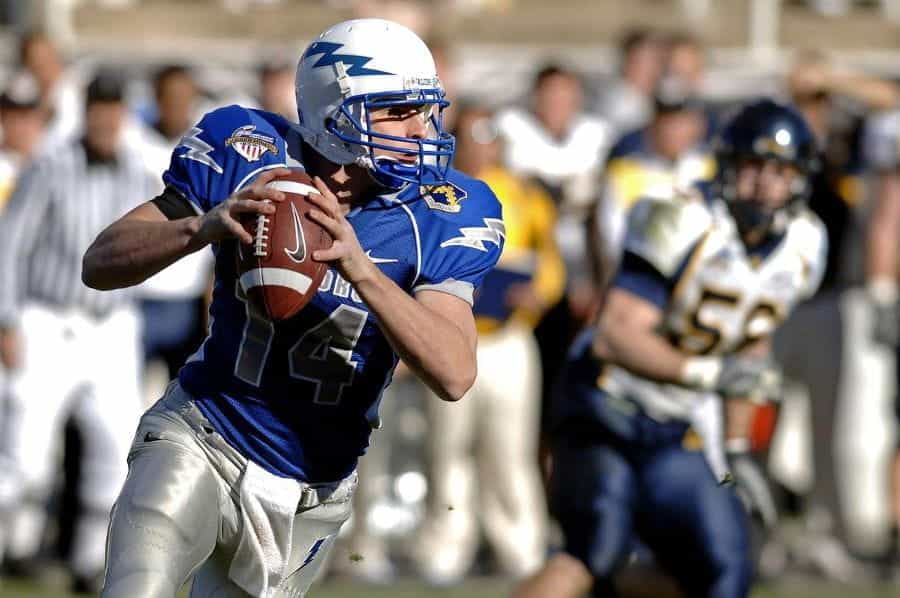 Lawmakers in both Ohio and Louisiana have passed House bills seeking to legalize sports betting, with both states indicating hopes for a legal market by the end of November. ©WikiImages/Pixabay

Ohio’s House Bill 194 cleared the House with an 83 – 10 vote, and will now head to the Senate where it will compete against Senate Bill 111 to introduce a legal betting market. Both bills are fairly similar in policy but differ in their designation of what government body will regulate the industry.

The House bill looks to authorize the Ohio Lottery Commission to regulate the market and will tax 10 percent of gaming revenues to fund the Lottery’s education scheme. The Senate bill assigns the Casino Control Commission as the sports betting regulator, which is the preferred choice for Ohio Governor Mike DeWine.

On the other hand, senator and former president of the National Council of Legislators from Gaming States William Coley has indicated a preference for the Lottery Commission. According to the Legislative Service Commission (LSC), the House Bill could bring in $23 million a year in state revenues by 2023.

The LSC also expects that up to $1.3 million could be raised in the first year from licensing fees. The bill seeks to allow Ohio’s four casinos, seven racinos and more than 1,000 veterans organizations to offer sportsbooks. It would also authorize betting through the internet and mobile devices.

A recent change to the bill would see that the lottery commission would need to provide an additional 2,500 lottery terminals to retailers within six months of the law’s passing. It would also prohibit lottery terminals from taking sports bets. According to Representative Brigid Kelly, the lottery’s involvement will ensure the market’s integrity.

“We should always be looking for more ways to help give Ohio’s kids a solid foundation for a better future, and the opportunity to provide more resources for that is especially timely now given the challenges we’re facing in our state.”– Brigid Kelly, Representative, Ohio House of Representatives

The bill is constitutional in Ohio and operates legally under the Federal Wire Act. For this reason, voters will not need to approve of the law in a referendum like many other states. The governor’s office has made it clear that it intends to have sports betting legalized before the November elections.

To accompany a sports betting bill that has been successful in the Louisiana Senate, the state’s House of Representatives have passed a companion bill with a majority of 71 – 24 earlier this week. It will now need the signature of Governor John Bel Edwards, who supports the bill, to move toward a voter ballot.

However, unlike many states, Louisiana’s voters will decide on a parish-by-parish basis if they want to legalize sports betting as opposed to approving a statewide law. This would mean that sports betting could be legal in some of the state’s 64 parishes while being illegal in others.

The recently-passed House bill will allow Louisiana’s roughly 50 gaming facilities, which include the recently reopened commercial and tribal casinos and racetracks, to apply for sports betting licenses. The bill does not outline the taxes and fees that will be imposed on sports bets and will likely be decided after a vote.

For this reason, many believe that sports betting may not debut until late 2021 at the earliest, even if voters approve of the measure in the November ballot. As the bill will require a new tax, Louisiana’s lawmakers will not be able to debate the matter until an odd-number year.

Some parties are worried that a successful sports betting ballot would still not result in legalization despite voter approval. In 2018, voters in 47 parishes approved of legalizing daily fantasy sports (DFS), though the effort was later killed after lawmakers failed to reach an agreement on regulations.

It’s taken two years for the House and Senate to approve of another DFS bill. Many are hoping that both sports betting and DFS will be legalized together by the end of the year in order to aid the ailing gaming industry after the coronavirus forced casinos to shut between March and May. 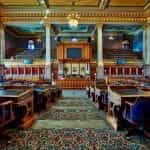