Sport betting operators in Indiana have allowed betting on the 2020 Academy Awards, making it the second state to allow Oscars betting after New Jersey. The bookmakers which including major operators DraftKings and FanDuel are taking bets on 24 categories, including Best Director, Best Picture, Best Actor and Best Actress. 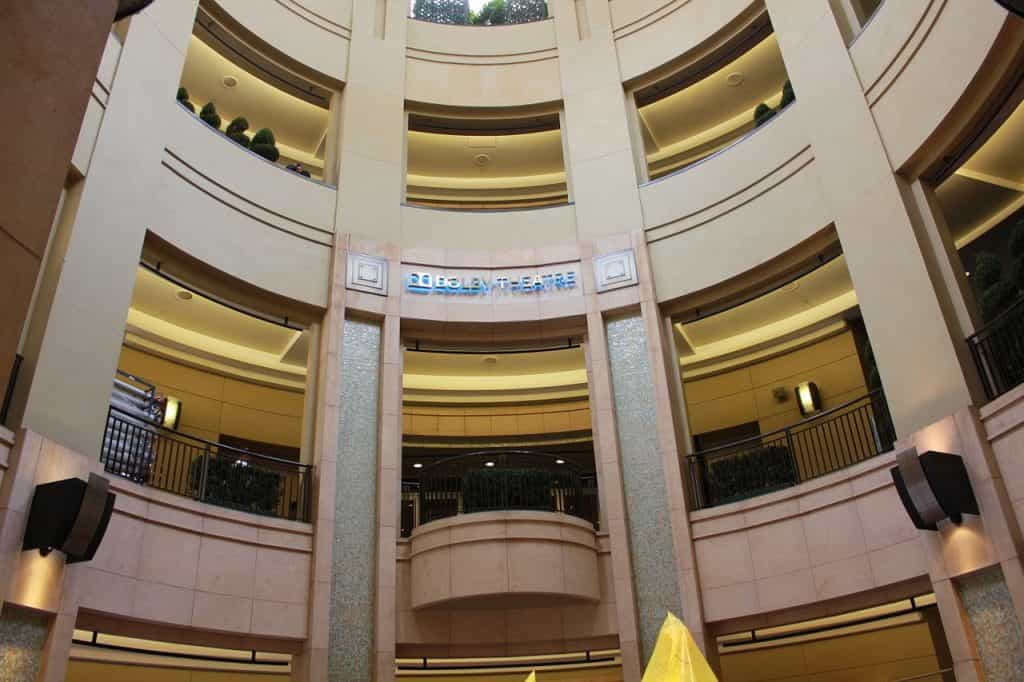 The 2020 Oscars ceremony which is set to take place at Hollywood’s Dolby Theatre (pictured) on February 9 has been inspiring bets in Indiana and New Jersey. ©RM2 Perform/Pixabay

In 2019, the awards generated roughly $750,000 in bets in New Jersey, with the amount paid out totalling around $565,000. It is still unclear how popular betting in both states will be, though minor system issues that last year affected betting kiosks displaying odds for the ceremony have now been addressed and are expected to boost participation.

Johnny Avello, the Director of DraftKings’ Sportsbook, has placed odds on the Oscars for the past 25 years, albeit for entertainment purposes rather than betting. To create his odds, Avello thoroughly analyzes the nominated films himself and interviews film industry insiders to gauge the buzz around certain nominees.

Currently, a winning $100 bet on 1917 would pay back $144, while a winning bet on Parasite, another frontrunner, would pay $425 per $100 bet. However, despite these odds, Avello isn’t entirely convinced that 1917 is deserving of the award and that if other voters agree, its certainty of winning is far from determined.

“We made Once Upon a Time in Hollywood our original favorite. It’s no longer our favorite. 1917 is, which opened up at 2-to-1 is now the favorite at 1-to-2. I personally didn’t like the movie…The directing was very good. The cinematography was excellent, but the movie itself was not.”– Johnny Avello, Director, DraftKings Sportsbook

The Future of Oscars Betting

While New Jersey and Indiana, which has only offered legal sports betting for four months, are now spearheading the movement to allow awards show wagers, it may take some time before other states follow suit. Even Nevada, which is the undisputed gambling capital of the USA, does not allow Academy Awards wagering. The Nevada Gaming Control Board last denied a request for Oscar bets in 2012 as regulators had yet to approve non-sports event wagering.

While these kinds of bets may seem specialized in the United States, it’s a different matter in countries like England and Australia. Recent novelty bets in these countries include wagering on the expected length of the national anthem as sung by Demi Lovato at this year’s Super Bowl, and whether or not Brad Pitt will bring a date to the Oscars.

These bets may seem as though they are purely for entertainment value, but the odds are based on careful and thorough research on previous events and outcomes. For example, Indiana or New Jersey bettors may find it interesting to know that in the past 25 years, 16 winners of the Oscar for best supporting actor won the same award at the Golden Globes earlier that same year times.

Ben Zauzmer, a Harvard maths graduate and writer of Oscarmetrics: The Math Behind the Biggest Night in Hollywood also points to earlier awards success as an indicator of a nominees success. By this token, it is expected that Brad Pitt will win for his supporting actor role in Once Upon a Time in Hollywood. He’s won the Golden Globe and the Screen Actors Guild award for his performance.

Zauzmer has also pointed out that the movie with the most Academy Award nominations wins Best Picture more than half of the time. This year, Joker leads the nominee leaderboard, with 11 nominations, although The Irishman, 1917, and Once Upon a Time in Hollywood each have 10.

For now, it doesn’t look as though Oscars betting will rival the sports betting industry any time soon. Last year, $17 billion in legal sports wagers were placed across the country according to the American Gaming Association. Additionally, Oscars betting appears to attract more casual gamblers.

Jessica Welman, a betting analyst for gambling media outlet PlayUSA and film studies graduate, pointed out that it didn’t appear as though last year’s bettors paid much attention to odds. “What we learned from last year was that the people betting in New Jersey were really betting on just the movies that they liked,” Ms. Welman said. 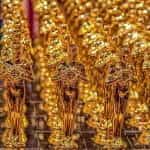 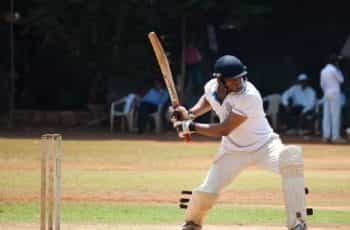