Barstools Sports, a highly-valued and fast-growing sports media company, is in advanced talks to sell a majority stake to gambling company Penn National Gaming. While it has recently been valued at $100 million, it is believed that Barstool Sports’ selling may fetch current owners The Chernin Group a much higher price. 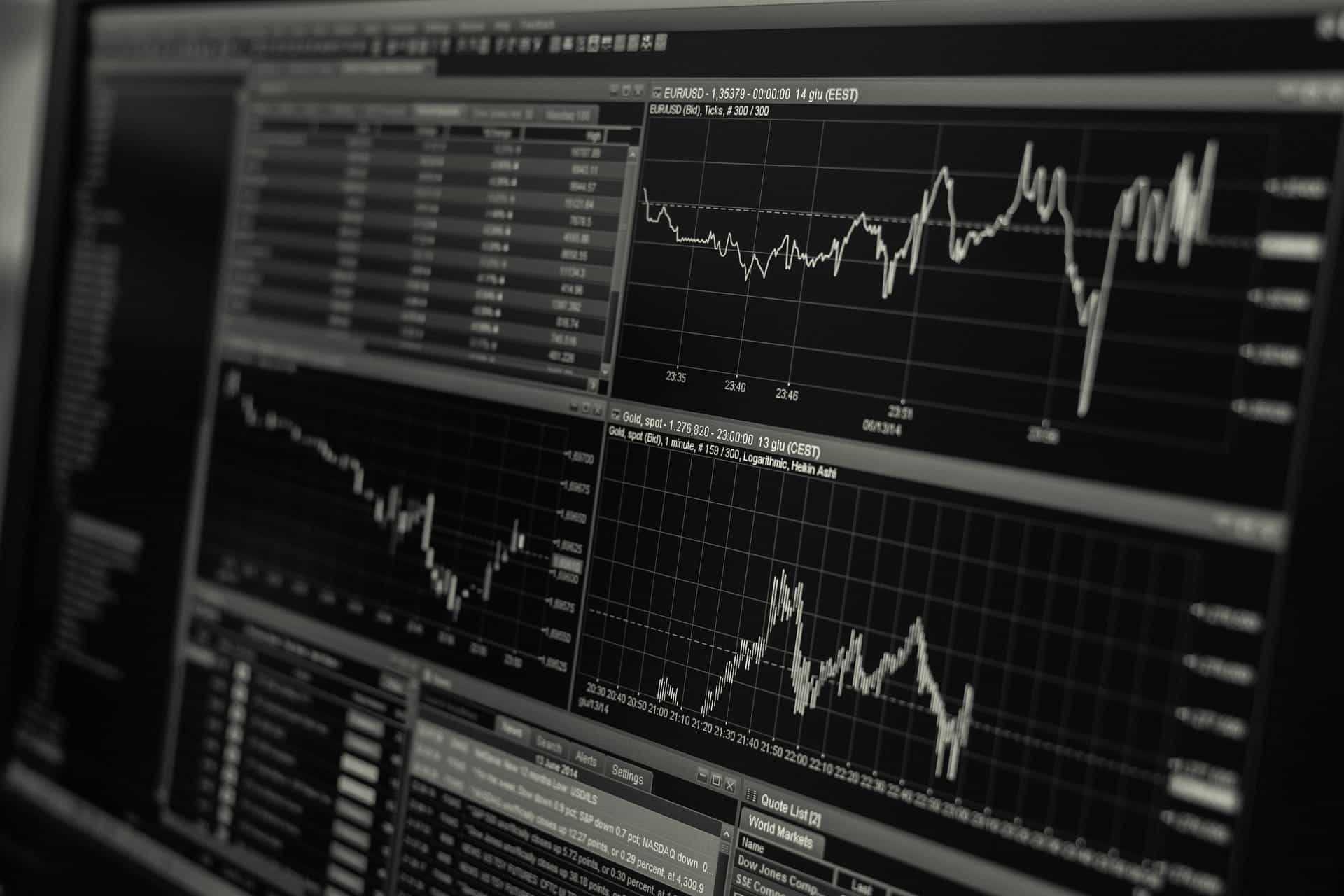 Penn National Gaming, a regional gambling company, is seeking to buy a majority of shares in the Barstools Sports sports betting and media company. ©Lorenzo Cafaro/Pixabay

Barstools Sports, a highly-valued and fast-growing sports media company, is in advanced talks to sell a majority stake to gambling company Penn National Gaming. While it has recently been valued at $100 million, it is believed that Barstool Sports’ selling may fetch current owners The Chernin Group a much higher price.

The resulting deal may be set to create the largest media-gambling merger since PASPA’s overturning in 2018 paved the way for legalized sports betting across the nation. Penn National Gaming currently operates 41 properties in 19 states, including the Hollywood Casino in Bangor, Maine, and Greektown Casino-Hotel in Detroit.

The news will come as expected for many after The Chernin Group announced its plans to sell off Barstool in October of 2019. It is believed that the Barstool brand, which has attracted a loyal and enthusiastic customer base, will help Penn National to expand its operations into online sports betting.

However, Barstool founder Dave Portnoy recently downplayed the scope and finality of the deal and hinted at the possibility of selling stakes to a number of different operators. “We continue to speak or have spoken with everybody from DraftKings to FanDuel to Stars to PointsBet to Penn to Willam Hill to MGM to Rush Street, etc.” he said.

“I think that if we aligned ourselves with one company with a shared vision, that company would have an extraordinary advantage in the race to becoming the leading gambling company in the United States.”– Dave Portnoy, Founder, Barstool Sports

The move is one of many that media companies and betting operators have initiated following the PASPA repeal. With the sports betting industry speculated to become a $7 billion industry by 2023, the past year has seen a number of online betting companies partnering with traditional casino groups to offer their sportsbook in-house and online.

Last year, Fox Corp purchased roughly 5% of online gambling company The Stars Group for $236 million. In September, they collaborated to release FOX Bet. Still, if approved, the new deal may be the largest of its kind in US history. This is because unlike many other recent online companies, Barstool has held its own against the threat of larger tech companies.

This has been attributed to its irreverent content, which has become both popular and notorious for its often crude or controversial coverage of sports and pop culture. However, it is this same content that has earned the ire of media commentators and investors, leading many to speculate on how it’s current persona will be maintained if the sale is successful.

If they are successful in acquiring a majority stake in the company, it is likely that Penn National will amp up the focus of Barstool’s sports betting features to make wagering the main reason new audiences sign up to the site. Barstool has been moderately successful with its sports betting endeavors so far, with 60% of its audience bettors.

However, Barstool is no stranger to media groups. In 2017, it partnered with ESPN to launch a Barstool-branded chat show, although it was cancelled after a single episode after it’s controversial content offended the on-screen talent. If it were to continue in this direction on their own site, for example creating a web series or podcasts, it is likely that Barstool could attract more subscribers.

There are a number of ways that media companies can capitalize on sports betting, including:

In a sign that Barstool has already been adopting such strategies, the company recently hired former FanDuel executive David VanEgmond to head strategy and corporate development. 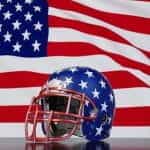