Melbourne-native Bill Vlahos, the organizer of The Edge punters’ club, pleaded guilty to defrauding dozens of customers of just under $18m between 2008 and 2013. The 54-year-old admitted to two counts of dishonestly obtaining a financial advantage before the County Court of Victoria. He transferred millions of dollars paid by clients of The Edge into his personal accounts.

Bill Vlahos made a name for himself in the horse racing world by buying several top-tier BC3 thoroughbreds under his banner. His purchases included $2.6m for Black Caviar’s half-sister Belle Couture as well as her brother ‘Jimmy’ for $5m. Despite these large numbers, Vlahos never had the deep pockets he claimed to have. 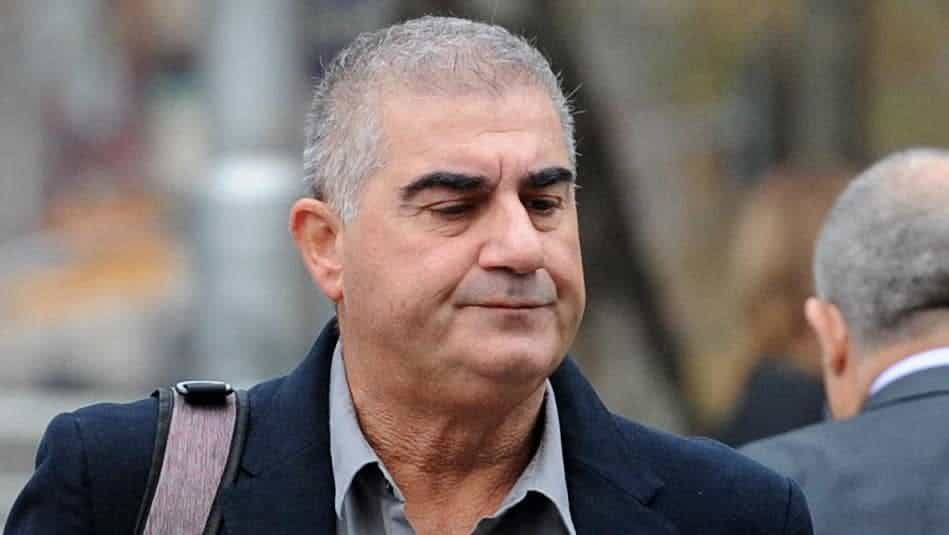 Court documents describe The Edge as a ‘Ponzi scheme’, which gave Vlahos the extra capital to buy these horses. The court found that 35 different syndicates, involving 68 people, were caught up in the scam. The victims were led to believe that Vlahos was using their investments to bet on horses on their behalf.

These numbers were only after the plea deal, however. The prosecution’s original charges included 350 offenses that involved more than 1,000 people pouring money into Vlahos’s accounts. This original claim amounted to a total of $120m scammed as well as one count of attempting to destroy documents to be used as evidence.

Vlahos setup The Edge punter’s club in 2002/2003. He claimed to have refined a system to select and back winning horses. Operating partly in secret, this club was based purely on trust and included no written agreements between investors and operators. Vlahos even agreed to be paid 5 percent of the winnings, a considerable step down from the 10 percent standard bookie fee. The problem was that he wasn’t making these bets, at least not at the amounts he claimed.

Investors would be supplied with a results sheet after races were won. According to court documents:

“The betting numbers attached to the betting sheets were not true or accurate and the betting and results sheets contained false information.”

In an example from May 2008, The Edge claimed to put $219,000 on the horse Gorky Park, winning back $657,000. However, they had only actually bet $2,500, winning back $9,000. This all amounted to basically a robbing-Peter-to-pay-Paul scheme with no real profits or honest bets from the club itself. As such a system is inherently unstable, it was all bound to come down eventually.

Everything came to a head when The Edge reported a three-month ‘bumper’ streak in 2013, which meant that Vlahos was flooded with demands from customers to cash-out and leave the club for good. Court documents even show Vlahos sending screenshots that seemed to show bank accounts with a total balance well over $171m when in reality these bank accounts had just over $2,000.

As a way out of this crisis, Vlahos told club members that his business associate Daniel Maxwell had stolen $194m in punting profits from their joint account. This business associate, based in Dubai, was responsible for placing the club’s enormous offshore bets. However, the prosecution successfully argued that Maxwell never actually existed, and that he was just part of Vlahos’s elaborate lie.

This deception also included spending an enormous amount of acquired funds on ‘unrelated personal expenditures’. Vlahos had set up a number of other businesses including a wine-distribution company and a stud-farm as well as buying luxurious vehicles and clothing, business-class transport, a vacation home, and fees for a school in Singapore. Vlahos finally filed for bankruptcy in December 2013.

Vlahos Claims That He Acted Alone

Vlahos has claimed that he acted alone in these operations, more specifically that his wife Joanne had no knowledge of the dishonesty.

Vlahos has had trouble holding up this claim, however. Court documents contain emails between Bill and Joanne Vlahos that show numbers being cut and pasted into old betting sheets, which were then sent to investors.

One of these emails contain a message in which Bill reaffirms his wife’s innocence to her:

“You are a beautiful person that deserves none of this. You trusted me implicitly. I am responsible for everything that has happened. Me and only me.”

The Case Winds Down

After weeks of negotiations between the defense and the prosecution, Vlahos formally pleaded guilty on the day his trial was scheduled to begin. This was a flip for Vlahos, who had originally maintained his innocence. This wasn’t the only flip, however.

Judge Douglas Trapnell had originally stated that he would revoke bail and keep the husband and father of two in custody, but then changed his mind after an appeal by defense counsel Justin Wheelahan. This was rather unexpected from the judge, who has a usual practice of remanding the accused after a guilty verdict.

Wheelahan argued that his client didn’t pose a danger to anyone and wouldn’t try to contact anyone from the prosecuting team. Vlahos had a record of abiding by his bail conditions and had no plans to flee. His strong family connections, his relationship to his wife and his two sons, were used to show that he provided no flight risk. Judge Trapnell was firm that Vlahos would see jail time given the series nature of his two offenses.

Vlahos is expected to return to court in early February, which means he can spend the holidays with his wife and two teenage children. 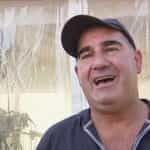