Professional football in Germany has been touted to return as early as the 16th of May but has been dealt a blow by the news of an outbreak in the Dynamo Dresden squad. Recent plans to recommence the top leagues in Germany behind closed doors to become the first league to return in Europe since the pandemic began have been thrown into disarray by the news from Dresden. 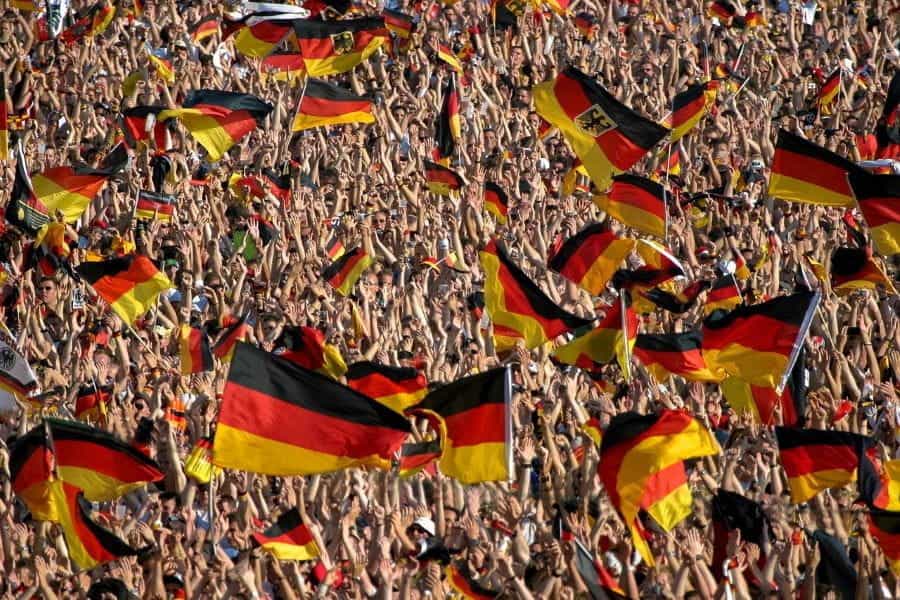 The plans to resume football are still underway despite players from Dynamo Dresden being forced to self-isolate. The league will not resume with any fans present, as games will be played behind closed doors. ©Ganossi/Pixabay

The body in charge of the top German football leagues, the DFL, announced the plans to resume the league next weekend last Thursday (7th May). The plans hinge on a strict health protocol being implemented that would prevent any fans from being present at the stadia and strict testing of all those involved in the games.

Six games are scheduled to take place in the Bundesliga on the 16th of May which will include the Ruhr valley derby between Borussia Dortmund and Schalke 04 amongst others. The organizers of the league are scrambling to reach results in these leagues so winners can be crowned and teams that are due to be relegated can be decided.

The league was a four-horse race before play was suspended when the country was hit by the outbreak of COVID-19, the novel coronavirus causing chaos on the continent. Just six points separate fourth and first place in the top flight with any of Bayern Munich, Borussia Dortmund, RB Leipzig, or Borussia Monchengladbach still playing with a hope of winning the league.

The CEO of the DFL, Christian Seifert, held a press conference when the plans to resume the league were announced. In this statement, Seifert emphasized the necessity for the resumption of football, despite the difficult circumstances, the unusual absence of fans, and the need for widespread testing.

The decision to resume football in Germany initially came from the government, which announced this choice on the 6th of May. Chancellor Angela Merkel announced this as part of the plans to ease lockdown measures in Germany after the country saw a consistent decrease in the number of cases of COVID-19 and deaths resulting from the virus.

Part of the statement from the government also touched on the importance of quarantined training sessions for the football teams that are due to resume playing football this coming weekend. There has already been some level of quarantined training since the middle of April for these teams, but the practice began in earnest after this announcement.

There is great interest globally in the restart of football in Germany because nearly all professional football has been called off globally in the wake of the pandemic. Many international fans were drawn to the Belarussian football league after lockdowns prevented their native leagues from being played.

The Bundesliga will be the first high-profile league to resume and as such, it will likely draw huge viewing figures from around the world as fans of the sport seek their fix of the beautiful game.

The president of the Spanish football league, La Liga, has declared that the Bundesliga resuming is great news for football in Europe and the industry as a whole. Javier Tebas also touched on the measures that the DFL is implementing and the staggered return of fans to stadia. When fans have come back, football will have returned in his estimations.

According to Seifert, the culmination of the season will likely be at the end of June. Prospective dates of the 27th-28th of June have been suggested at present, but these remain uncertain, depending on how the German state of affairs progresses with regard to its fight against the disease.

The German government has been careful to labor the point that the pandemic is far from over, despite the easing of lockdown conditions. There have been over 170,000 cases in Germany and greater than 7,500 deaths in the country. There has been a reduction in the number of new cases recently so the German government is taking cautious steps to return to normality.

Several days after the restart of German football was announced, the plans were thrown into disarray by the news from Dresden that the city’s football team in the second tier of the sport were self-isolating after two players tested positive for COVID-19.

The club had undertaken the testing precautions that were mandated by the DFL in which all players in the squad were tested for the presence of the virus. In a statement, Dynamo Dresden announced that two players were positive for COVID-19, despite not displaying any symptoms.

The club was due to play Hannover 96 on the 17th of May, alongside many other teams in the top two divisions in Germany. This game has since been canceled.

The cancellation of this game has created many questions about the actions of the DFL and the German government, with critics saying that the return of football in the country is being rushed and is endangering those involved in the sport.

According to the manager of Dynamo Dresden, Ralf Minge, the football team can no longer train or participate in any football for the next 14 days at a minimum as the footballers and coaching staff must quarantine themselves in their homes.

The German football league still looks set to resume on the weekend, but the news from Dresden has emphasized the fragility of these plans and has shown that the football restart could quickly be abandoned should the spread of the virus become more prevalent in football teams. 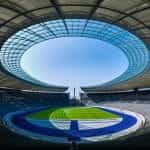 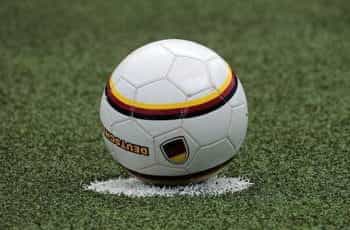 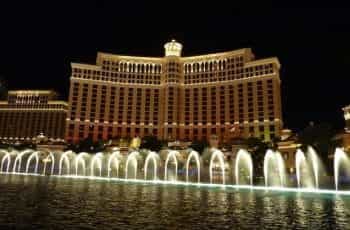 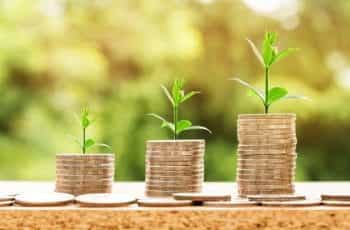