Officials in the midwestern state of Michigan have announced that sports betting is now legal. The announcement comes just in time for March Madness, a single-elimination basketball tournament played between college basketball teams in the US. Sports betters are likely to be enthusiastic about the decision, which is likely to be lucrative for lucky betters and betting operators alike. Casinos in Michigan are already preparing for the coming weeks, which are sure to be busy. 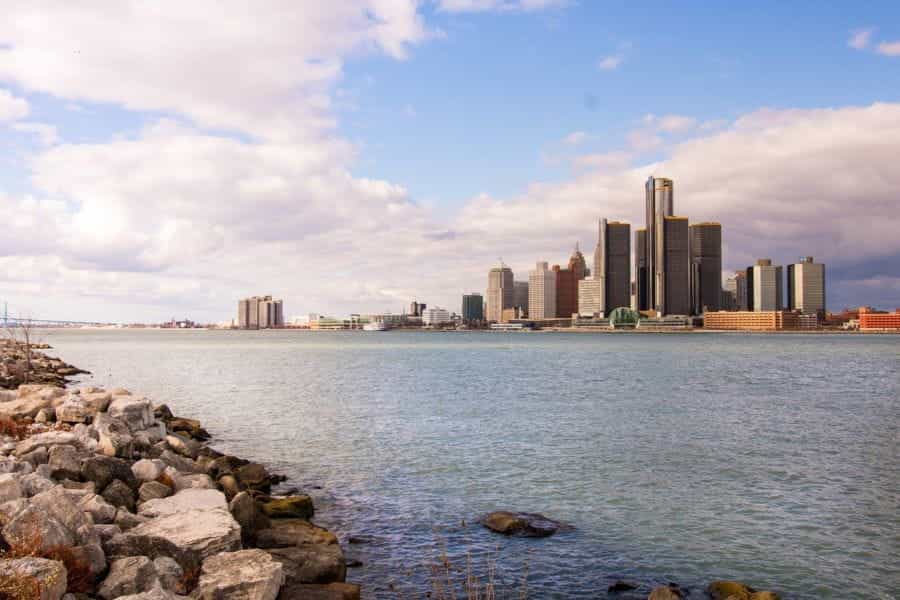 Sports betting will be legal in Michigan in just a few weeks. ©Anon/Pexels

The private casinos first must wait to receive licenses from the state, which are expected to be received soon. The decision to legalize sports betting statewide was first made in December 2019, after a prolonged will-they-won’t-they dance as operators and gaming enthusiasts awaited Governor Gretchen Whitmer’s decision.

Unlike private casinos, the tribal casinos around the US have their own unique voting processes, as well as their own gaming boards, each with individual approval processes. As such, it’s not certain exactly when these casinos will begin to offer sports betting, because it will be more individuated.

Now, after the decision was signed into law, casinos around Michigan are just about to hit the ground running, which will surely mean big business on one of the biggest sporting events of the year. Rick Kalm, executive director of the Michigan Gaming Control Board, said in a statement that he estimates operations will begin by March 17.

In an interview with local news network, News 10, a representative from MGM Grand Casino in Detroit reported that they will be expecting a big wave of business once the tournament begins. To prepare for the rush, the casino has invested $7 million in a sports lounge with self-service kiosks, as well as staff training.

Prior to this new law, sports betting enthusiasts within Michigan state limits had to place their bets through offshore gaming sites. By making the shift to legal sports betting within state limits, Michigan officials can tap into a new source of state revenue — often a great resource for funding various public programs.

Online and Mobile Betting Is Going To Take Longer

Still, gaming enthusiasts may be disappointed to learn that mobile and online betting is still going to take some time to implement. A month after the state voted to legalize mobile and online gambling and sports betting, the Michigan gaming authority announced that they would undertake a lengthy regulation process expected to take about a year.

In a statement made by a spokesperson for the Michigan Gaming Control Board, Mary Kay Bean, Bean asserted that the regulatory body would like to take until 2021 to outline the necessary rules for legal internet betting in Michigan. Bean acknowledged that the decision to legalize sports betting first was partially informed by the knowledge of this delay.

“We are at a very early stage of this process. The agency must establish several sets of administrative rules, which pass through many levels of review. The timing of implementation depends not only on our agency but also on decisions other departments, agencies and the Legislature make along the way.”– Mary Kay Bean, spokesperson, Michigan Gaming Control Board

What Is March Madness?

Now that enthusiastic sports bettors can do their thing in Michigan, here comes the fun part: who to bet on for this year’s March Madness competition? For the uninitiated, March Madness is an annual college basketball championship held by teams of both men’s and women’s basketball in the US.

At first, March Madness consists of 68 teams, but only 16 will make it through the first weekend. This group is known as the “Sweet Sixteen,” who will then face off in a series of continuing games until they get to the “Elite Eight” and the “Final Four.” The games will begin in mid-March and continue into April.

The list of teams competing in this year’s March Madness will be made available on March 15. Because of that, no one knows yet exactly who will be competing, but some publications have made extensive and very informed guides on what to consider as we move into this year’s tournament.

One such factor, according to CBS Sports, is to watch how San Diego plays. Following a less-than-stellar performance in recent games, San Diego State’s team, the Aztecs, now have to prove to their fans that they can still stay strong after a crushing loss to Nevada and a narrow win over Colorado State.

Another factor for viewers to consider is the performance of Wright State, a team led by Scott Nagy based out of Dayton, Ohio. Spectators will be curious to see if Nagy can effectively lead the team, the Raiders, into the NCAA March Madness tournament. If he can, it will be their second appearance in four years — unprecedented for the team!

Finally, analysts are watching Liberty’s team, the Flames, closely: a team led by longtime and skilled players who won last year’s NCAA tournament. After a major loss at Liscomb recently, Liberty suffered on losing out this season. But analysts wonder if this could actually push the team to fight harder in this year’s March Madness. 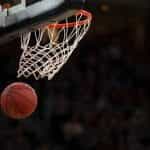