Serena Williams has been forced to withdraw from the French Open in the second round after struggling with an unhealed injury to her Achilles tendon in her heel. Williams announced that she would be unable to play just moments before she was due to begin her second-round game against the Bulgarian, Tsventana Pironkova. She was one of the firm favorites to excel at Roland Garros this year, and the departure of Williams will be sure to blow the Grand Slam wide open. 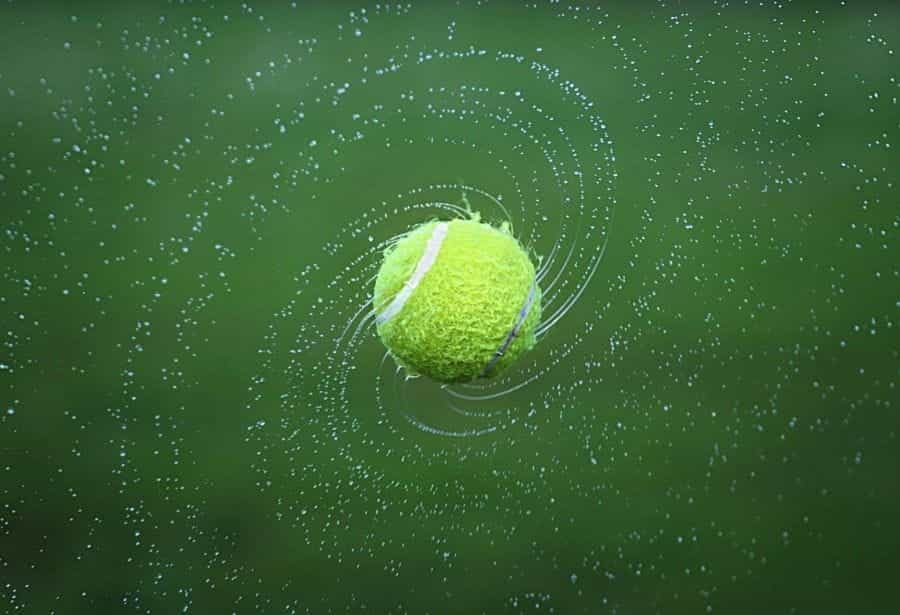 The departure of Williams from the French Open is sure to blow the tournament wide open. Williams has been one of the most dominant players in tennis over recent years, so her absence will no doubt improve the prospects of the other players attempting to win the championship. ©Bessi/Pixabay

In a press conference in which she announced the news, Serena William stated that she had been ordered by doctors to rest the unhealed injury for fear of exacerbating the issue. The American is undoubtedly one of the greatest players to ever pick up a tennis racket, and her absence from the tournament will be encouraging to the other competitors that are looking to lift the trophy.

On the subject of her legacy as the greatest player of all time, Williams was sure to mention her ambition to equal the all-time record of major tournaments won by a single player once she has recovered. Currently, the record holder is Margaret Court, who lifted a total of 24 Grand Slam trophies. Currently, Williams has won 23 and suggested in the press conference that equalling this record would be her primary motivation after she has returned.

This has been the motivation of the player for some time now. The last major title that Williams was able to secure was the Australian Open in Melbourne three years ago, and she has been stuck on her current total since.

The wait will go on for some time, however, with Williams suggesting she may be out for some time with this injury. According to the player, her doctor has suggested she sits and does nothing for at least two weeks before she considers returning to training. The training will only be light, however, and she has estimated that she most likely won’t be able to play competitively until the start of next year.

Despite this long period of absence, Williams still believes that the future is bright. She has emphasized that the injury is not a nagging issue that could be linked to her age but rather an acute issue. In her press conference, Williams stated that the problem being with her Achilles was actually not the worst news in the world.

Williams said that had there actually have been a problem with her knee, she would likely have been far more devastated with the news. This is because Williams has had a lengthy history of knee troubles during previous years that have prevented her from being able to effectively challenge at the highest levels.

The Achilles industry is a new development for the player. According to Williams, she hasn’t experienced any trouble with her heel in the past, which, for her, likely means she will be able to make a full recovery.

Williams detailed that she still feels she has a lot to give, despite being in her fortieth year. The American stated that she thinks her body is still performing exceptionally well despite her troubles at Roland Garros and several weeks ago at the US Open.

According to Williams, she experienced bad timing and bad luck at Flushing Meadows, which is why she crashed out of the tournament against Azarenka. She has suggested that she did not have any troubles with her body at the US Open and overall that she feels exceptionally confident with her fitness as a whole. The biggest issue, according to the player, is her inability to sit still for extended periods.

Williams has made it clear that she still loves the game of tennis and competing as much as she can. She also still feels that she has what it takes to compete at the highest levels of the sport, a claim that few are likely to doubt. During the press conference, she gave the impression that she was a woman on a mission to achieve new records, and she would not be deterred until she had reached this goal.

The player did suggest that she had some issues during the first round win that she put down against Kristie Ahn, which she won in straight set. Despite this, she did not mention any problems when she was asked about it in a post-match interview. According to Williams, at that time, she felt as though she needed to walk with a limp and was, therefore, focusing all of her attention on just walking straight.

When probed on why she thought the injury would lead to such a lengthy absence from the sport, Williams stated that when it comes to issues with this particular tendon, you really do not want to play around. Williams believes that with such an injury if you play and make exacerbate it, it can get substantially worse in a relatively short space of time. By pulling out of the French Open, Serena hopes that she will be able to give her body enough time to recover fully.

Elsewhere in the French Open, performances of note have been displayed by the player that has won the most ever times at Roland Garros, Rafael Nadal. Prior to the beginning of the championship, many voiced their doubts as to whether Nadal would be able to continue his exceptional dominance on the clay courts in Paris.

It was suggested that due to his poor form in Rome the week before, Nadal could struggle against the best performers in world tennis when it came to the Grand Slam. Major competitions in tennis are played with longer matches and are more grueling for the participants. Nadal, who is undeniably in the twilight of his professional career, was widely doubted to win the championship this year.

The tournament is being played later than it has ever been, and the adverse weather has brought doubts from some about the state of the courts in the cold and wet conditions.

Nadal has seemed unphased by this, however, and has thrown down the gauntlet in his first two games so far in the competition. Nadal won in the first round without any great difficulties, after beating Gerasimov in straight sets, but looked especially impressive during his second-round victory against the American, Mackenzie McDonald.

Not only did Nadal manage to win this round in straight sets as well, but he also only dropped four sets over the entirety of the match. It took just 31 minutes for Nadal to secure the first set, and just 35 minutes after this, he had won two.

Perhaps more impressively, the Spaniard and world number 2 also didn’t even face a breakpoint against his serve during the match. Nadal is the second seed in the tournament and is looking to equal Roger Federer’s record of 20 men’s singles Grand Slam titles. After the performances in Paris so far, it would be naïve to think that Nadal is not there to win, or that he has lost his touch on clay despite some disappointing recent results.

Nadal has certainly come to the French Open with silverware in mind and looks as though he will be a firm favorite alongside Novak Djokovic to take the trophy home. 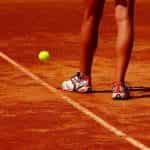 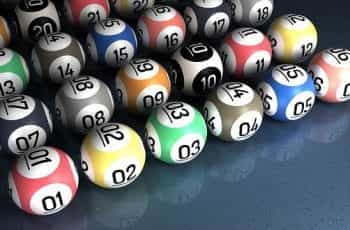