Following tax hikes by the Kenyan government, major betting firms SportPesa and Betin announced they will no longer offer their services in the African nation. These closures mean thousands of jobs will be affected, but Kenya’s government insists this is best for its citizens. A staff memo circulated at Betin suggests that closure and staff liquidation will begin as soon as the end of this month. 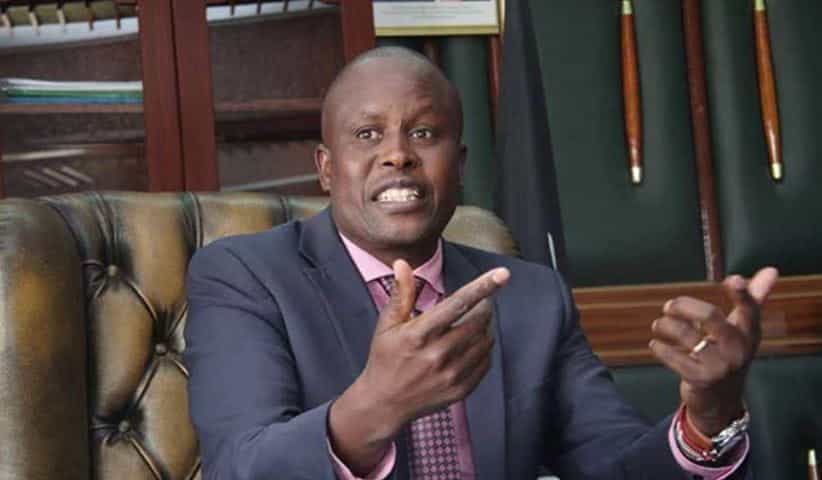 With increased access to online gambling through increasingly widespread technology and improved internet connectivity, not to mention the popularity of English football, sports betting through websites like SportPesa and Betin has become a key part of the Kenyan economy. In 2018, the Kenyan government reported an income of 240bn shillings ($2 billion) for the betting industry in that year alone.

A so-called “betting boom” has been sweeping African countries in recent years, including Uganda, South Africa, and Nigeria, where many struggling to find regular employment have turned to gambling as a source of income. After South Africa and Nigeria, Kenya has the third-largest market for betting, but the highest number of people ages 17-35 placing bets. 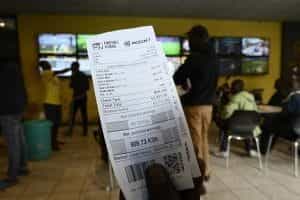 Though reports have shown SportPesa and Betin employed nearly 2,500 Kenyans, now jobless, the swelling social enthusiasm about gambling was disconcerting to the Kenyan government. In late June of this year, Cabinet Secretary Fred Matiang’i commented on gambling addiction plaguing young Kenyans, and on rising suicide rates linked to gambling losses.

This past May, new legislation was introduced to curb sports betting advertising: on social media, outdoors, or through celebrity endorsements, even outlawing the promotion of gambling between 6 AM and 10 PM.

Due to the rapid introduction of technological innovation which allowed for Kenya’s “betting boom,” Kenya— like other African nations — found itself grappling to adjust outdated legislation to the country’s new gambling climate.The Betting Control and Licensing Board of Kenya uses a law written in 1966 for regulation, and the nation has struggled to keep its policy up to date — including on taxation.

Kenya has been trying to effectively tax betting income for the last few years, to limited success. This most recent vote raises the tax on betting stakes from 10% to 20%, which, according to SportPesa, already comes with a 20% tax on gamblers’ winnings. As the National Committee on Finance and Planning explained, this newest duty was intended to be uncomfortably high, aiming to discourage citizens from betting.

This new tax also follows the Kenyan government suspending or declining to renew licenses to operate for 19 betting companies this past July, including three major earners (SportPesa, Betin, and Betway). Together, these three companies constitute 85% of Kenya’s sports betting market. Betin, now also pulling its offices from Kenya, had not been able to resume operations since being impacted by July license suspensionsexplaining that it was now no longer financially viable to keep their offices open.

Following the most recent tax, established by the Kenyan Parliament just last week, SportPesa released a statement on their website, writing:

“This decision will have a damaging impact on both customers and the treasury. Further compounded by the currently in-effect 20% Withholding Tax on Winnings, the economic incentive to place bets will be completely removed as the taxes will deprive consumers of their total winnings. This will have severe consequences for licensed betting companies, which dutifully pay their taxes and ultimately will lead to a decline in government tax revenue …”

SportPesa has also predicted that these measures will not, in fact, stop citizens from gambling, but rather encourage them to go underground and place bets with unlicensed, offshore operators with “no customer protection,” putting the better at further risk.

Thousands Unemployed, But Government Insists This is A Good Thing

Though over 2,500 people will now be unemployed, various members of the Kenyan government have been quick to assert this is a net positive for the country. Kanini Kega, head of the National Assembly Committee on Trade, has reinforced that “betting does not create wealth,” and that, while Kenya encourages investment in their economy, the betting industry harmed Kenyans more than it helped. In a statement, Kega commented that this departure has “little impact” on the Kenyan economy — unlikely, as SportPesa and Betin control over 60% of the country’s market share.

Not everyone is as positive as Mr. Kega: Nick Mwendwa, President of the Football Kenya Federation, considers this a major loss. In the retreat of SportPesa, FKF lost a sponsorship worth around 600m Kenya shillings, equaling around $5.8 million. 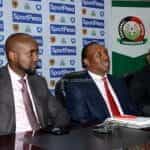