Sports Betting: A Back Door For iGaming In Argentina?

This week, it was revealed that Buenos Aires’s Casino de Puerto Madero is in talks to receive a license to operate sports betting, including online options. This would be a landmark shift for Buenos Aires, Argentina’s capital province, which typically sets the trends for the rest of the nation. The announcement of Casino de Puerto Madero’s potential new license comes just a short time after another set of companies announced plans to operate legal online gambling in Argentina. 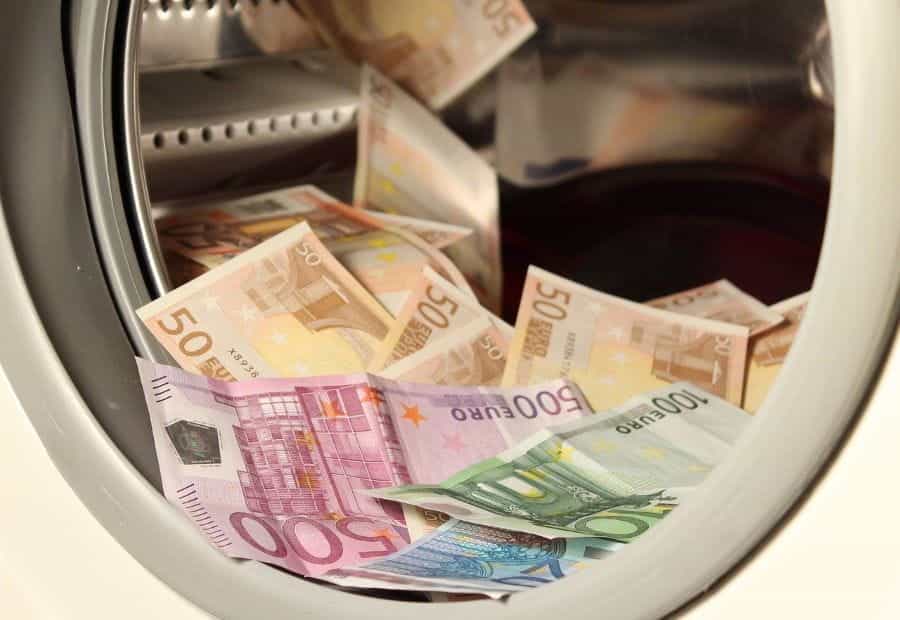 Plans to grant a license for sports betting at the Casino de Puerto Madero may be foiled by the money laundering and corruption of its former owner, Cristóbal López. ©klimkin/Pixabay

The Confusing Road To Legal Gambling In Argentina

The last year has seen a consistent back-and-forth on the topic of legal gambling in Argentina. In 2019, both Buenos Aires and Argentina were governed by conservative leadership, which tends to view gambling with more lenience than their progressive counterparts.

In August and October of 2019, however, the conservative government was voted out in an election upset in favor of the leftist party. As such, both the Governor of Buenos Aires and the President of Argentina were replaced with much more progressive politicians. Since the election, Argentina’s economy has faltered significantly, even before COVID-19.

In the intervening months between the October elections and today, Argentina’s government has steadily shifted from an open stance toward gambling to a much more closed one. At last year’s SAGSE convention, officials from Buenos Aires announced, for one example, the forced closure of almost 1,300 private lottery businesses.

Since then, discussion about legal gambling in Argentina has all but ground to a halt, surely not in the least helped earlier this summer when a court in Buenos Aires determined that brick-and-mortar casinos were ineligible to apply for licenses to shift to offer online gambling after months of forced closures.

After close to a year of what seemed to be a stern crackdown on gambling, Argentina’s government seems to have quietly reversed its position, allowing now two different businesses to operate online gambling through unspoken loopholes. The first such contract to be signed was announced just last week in a deal between Grupo Slots and GiG.

In the deal between Grupo Slots and GiG, or Gaming Innovation Group, San Luis-based gambling and entertainment provider Grupo Slots was given access to provide online options through GiG, a tech developer best known for its online gaming platform. Grupo Slots is comparable to UK-based gambling provider BetFred, with locations nationwide.

The partnership between Grupo Slots and GiG will be finalised at the end of the third fiscal quarter in 2020, meaning after this time, Grupo Slots fans will be able to access online gambling content via the GiG online gaming platform this year. After this, the partnership will be effective for at least four years.

Analysts reporting this news speculate that the move is to help the Casino de Puerto Madero make up for some of the tremendous amounts of funds lost during the forced closures earlier this year. As such, this suggests that government officials are creating a sort of backdoor option into online gambling for the casino.

According to the court decision made earlier this summer, casinos which had been closed during COVID-19 lockdowns specifically could not get licenses to operate online to recuperate their losses. This new deal with the Casino de Puerto Madero indicates that other officials are finding alternate solutions to help their friends in the gambling industry.

A Partnership With A Controversial Figure

In fact, López even served jail time with his collaborator, Fabián De Sousa, following charges that their company, Grupo Indalo, had been corrupt, engaging in money laundering. The two were released on bail, totalling 120 million pesos, in the summer of 2019.

According to reports about the Casino de Puerto Madero license, six other casinos have filed requests to receive licenses to operate in Argentina’s capital city. Based on the developments of the last two weeks alone, it seems quite likely that these businesses will be granted their requests.

While it’s surprising that Argentina’s government has so quickly changed its tune, they’re wise to do so: some estimates speculate that Buenos Aires could recoup close to $7 million in taxes with a legal and regulated sports betting market. For a city devastated by recession followed by the pandemic, this would be a massive help. 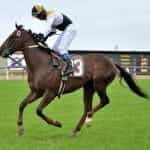