Voters in Colorado have voted to approve Proposition DD, a measure that will allow sports betting in an effort to raise funds for the state’s water budget. The move has now opened the gate for lawmakers to draft legislation to regulate the industry, which is expected to begin in six months. 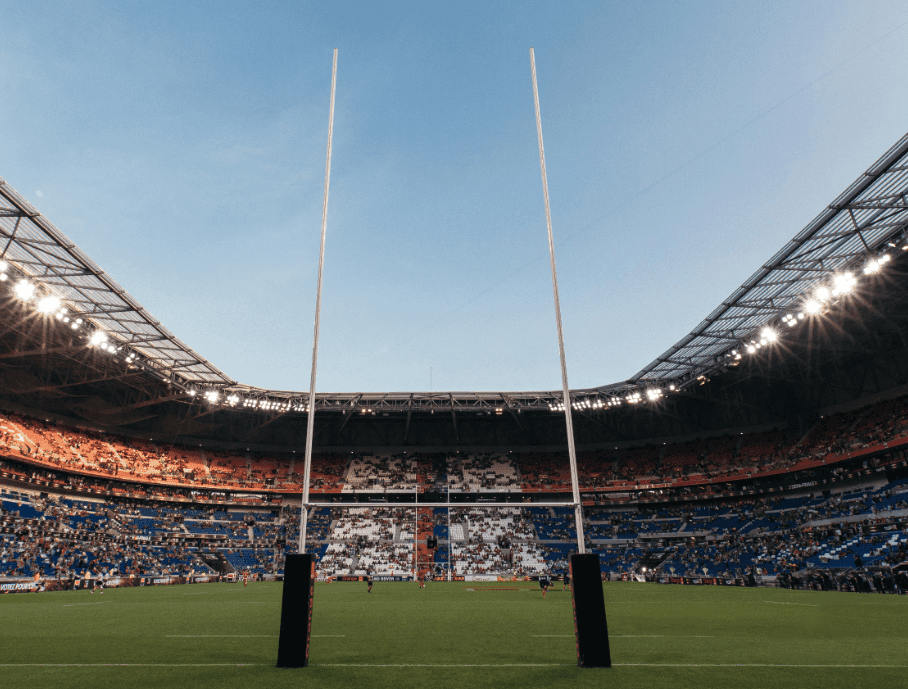 Voters in Colorado have narrowly approved of betting on professional, collegiate, motor and Olympic sports from May 2020. ©Thomas Serer/Unsplash

According to data released by the Colorado Secretary of State’s Office, more than 1.4 million locals participated in the vote. While the bill had attracted bipartisan support in the lead up to the election, the proposition only narrowly passed with a majority of 50.8%.

The approval of the measure will now allow the state’s 17 casino operators to apply for licenses to run sportsbooks. Unlike many other states who have recently legalized sports betting, Colorado’s licensees will be able to run online sportsbooks, allowing voters to more easily bet on the outcome of sports events and potentially raise more revenue.

It is believed that the underwhelming show of support on ballot day was related to the language of the ballot paper, which asked voters to approve of a tax increase. While this would only affect taxes on sports betting activities, the need to approve of tax-related issues is a requirement stipulated by the Taxpayer’s Bill of Rights. A 10% tax on revenues will now apply.

The regulation of the industry has been left up to the Colorado Division of Gaming which expects to raise up to $29 million a year in tax revenue. However, even if this estimation is accurate, there will still be a $71 million shortfall in the $100 million water budget’s needs.

The Road to Legalization

Colorado currently has a population of around 5.7 million and is one of the fastest-growing in the country. With the state growing by roughly 1.2 million people in the last two decades, some predict that the population could rise to 11 million by 2060.

These numbers sparked concern that more would need to be done to ensure the security of the state’s water resources. In response, state Democratic Governor Jared Polis signed a bill allowing Prop DD’s inclusion on the 2019 ballot earlier this year.

Initially, support for the Proposition pointed in the direction that it would fail, but as the year progressed support steadily grew. An annual Political Climate Survey conducted by the University of Colorado-Boulder even predicted the measure would pass by a 62% majority.

The bill allows Colorado’s 33 casinos to bet on the outcomes of different sports leagues, meaning that professional, collegiate, motor and Olympic betting will be allowed from May 2020.

Despite the slim majority win, liberal and conservative stakeholders have expressed satisfaction with the proposition’s passing. One such group was a coalition of environmental activists and sportsmen including Conservation Colorado, Environmental Defense Fund and the Colorado Water Trust, who issued a joint statement hailing the passage of Prop DD to help conserve the state’s rivers and streams.

“Taxing the revenue from legalized sports betting will create a dedicated down payment to help ensure that Colorado has healthy rivers and enough water for all…Still, it’s important to remember that this is just the first step toward addressing the growing gap between the water we have and the water we need.”– Joint Statement, Water Resources Advocates

Meanwhile, Democratic state Senator Kerry Donovan has called the proposition an important move to guard the integrity of the state’s future. “With the growth of the Front Range, and climate change shifting us to a more arid future, today marks an important step for the future of agriculture and the quality of life for all of us who call Colorado home,” she said.

Republican stakeholders, on the other hand, outlined the importance of making what is already a black-market vice a taxable revenue stream for the state. Republican House Minority Leader Patrick Neville stated that by bringing sports betting out of the black market and “into the daylight, regulating it and leveraging it for the benefit of our water future is a common-sense approach.”

The U.K.-based sports betting company Smarkets, who earlier this year teamed up with casino developer Full House Resorts to offer online sports betting in Colorado this year in anticipation of a yes-vote, also raised a similar point, saying that ”the industry will be brought further into the light and regulated in a more professional manner, compared with the previous status quo of offshore bookmakers dominating the market.”

The launch of the legal industry in May 2020 will give operators time to create the necessary infrastructure to offer betting by the start of the 2020 football season. It is expected that Colorado will benefit from its geographic location due to the fact that only one of the seven states it borders has legalized sports wagering.

Colorado is the 19th state to legalize sports betting. 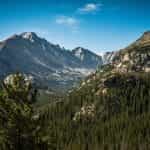