According to Fecoljuegos, a Colombia-based gambling association, sports betting in the Latin American country has fallen 90% since stringent lockdown measures to prevent spread of the novel coronavirus began. In a recent interview with a representative from Fecoljuegos, the lockdown has had a devastating effect on sports betting in Colombia, normally a significant contributor to the country’s gambling market overall. What’s the cause of the losses? And is there an end to the suffering in sight? 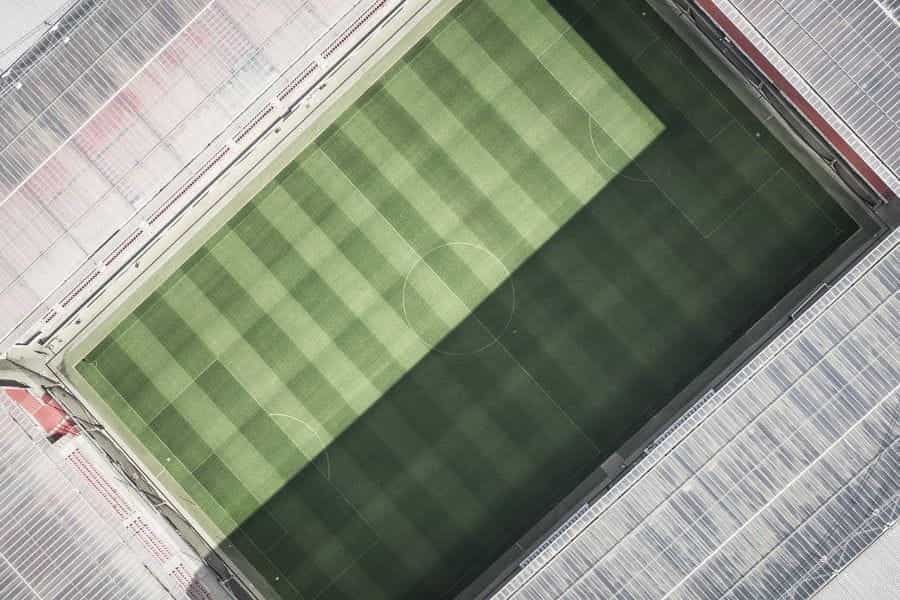 Revealed In A Statement From Fecoljuegos President

The severity of the impact of the coronavirus pandemic on Colombia’s sports betting industry was revealed in an interview featuring Fecoljuegos President Evert Montero. Fecoljuegos is one of the top gambling associations in Colombia, and Montero warned in his interview that iGaming has also been affected by the closures.

In the interview, Montero was transparent about what he perceived as the cause of the massive losses:

“The temporary suspension of most sporting events worldwide, such as international football championships and even the Olympic Games in Tokyo has led to a 90% drop in online bets in Colombia.”– Evert Montero, President, Fecoljuegos

In Response to Falling Numbers, A Request

Following this statement, Montero boldly called for Colombia’s government to add more regulations to the realm of live casino streaming for iGaming players in the country. According to Montero, such options do exist and are used in the country, but are as-yet unregulated, and thus, illegal.

The live casino streams are increasingly popular as a revenue source for casinos, and include someone running the game who is based — ideally — in a proper studio, with official recording equipment. The game’s leader will then be the central hub of the game, allowing all players to connect and play virtually.

In this request, Montero makes clear one way in which iGaming in Colombia — an increasingly valuable sector of the country’s gambling revenue — can survive this latest, unprecedented challenge. According to Montero, this current shift, one which has slashed the income to sports betting, is untenable.

A Challenge Experienced Across Sports Betting

The outbreak of the novel coronavirus has indeed posed an unexpected threat across economic sectors, including sports betting. While brick-and-mortar casinos have predictably been forced to close during this challenging time, many sporting events around the world have been indefinitely postponed or canceled due to risk of exposure.

As such, sports betting providers have had to be creative to figure out ways in which sports betting enthusiasts can continue to place engaging bets, even as the number of live games dwindles to a fraction of what it would be in normal times.

Some of the companies who have had to creatively deal with the novel challenge posed by the COVID-related lockdowns include Betcris and DraftKings. Both companies have noted that their bettors are now placing bets on normally niche sporting events, like table tennis (also known as ping pong) and even whether or not certain sporting events will take place.

The Live Casino Option: A Hail Mary in Trying Times?

As has been true for a while in the realm of video games, live-streaming platforms like Twitch have been a boon for gaming operators to stream what is known as live casino games, where a remote dealer can serve a number of players linked in, potentially from around the world.

However, as Montero points out in his statement, many of these live casino options are not yet included in the existing — and stringent — licensing regulations currently in place in Colombia, which means they are currently illegal. As of today, only 18 companies are legally authorized to provide gambling in Colombia.

Fecoljuegos defines itself as, in English, the Colombian Federation of Entrepreneurs of Luck and Chance Games. The company is headquartered in Colombia’s capital city, Bogotá, and works with parties across the gambling industry.

Much of Fecoljuegos’s work since the outbreak of the COVID-19 pandemic has been incremental work in the aims of protecting companies in the gaming sector. Fecoljuegos has worked to ensure that their latest plea for regulated live casino in the iGaming sector is thorough and inclusive of local companies.

Another option Colombia sports betting operators could consider in these trying times — if they aren’t already! — is e-sports, also known as sports-like competitions played out through video games. According to a recent survey conducted by 2CV and ProdegeMR, the ongoing pandemic is set to radically expand e-sports revenue from its normal amount.

According to the survey, e-sports gambling revenue in 2019 was around $7 billion USD. In their survey, the companies discovered that this amount would double during this pandemic, totaling $14 billion globally as a result of the ongoing pandemic. In their survey, 24% of regular sports bettors have looked to other forms of betting during this time.

The survey measured 1,028 gamblers between the ages of 18 and 64. According to this survey, 59% of those surveyed were reducing their spending on gambling during the pandemic — numbers which are in line with Fecoljuegos President Evert Montero’s bleak summary of the current sports betting landscape.

In this survey, it was discovered that 36% of gamblers were placing bets on e-sports, and 30% of consumers had only started betting on e-sports in the last month. This demonstrates that e-sports are likely to be increasingly lucrative for sports betting providers during the pandemic. 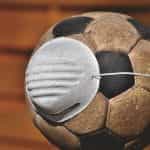