Trends show sports partnerships with the gaming industry on the rise, with Unibet and Oneida both joining up with major sports teams in the last month. While advertisements for the NHL’s official hotel company and NASCAR’s official beverage is well-known, is it time for casinos, resorts and sports-betting companies to emerge? 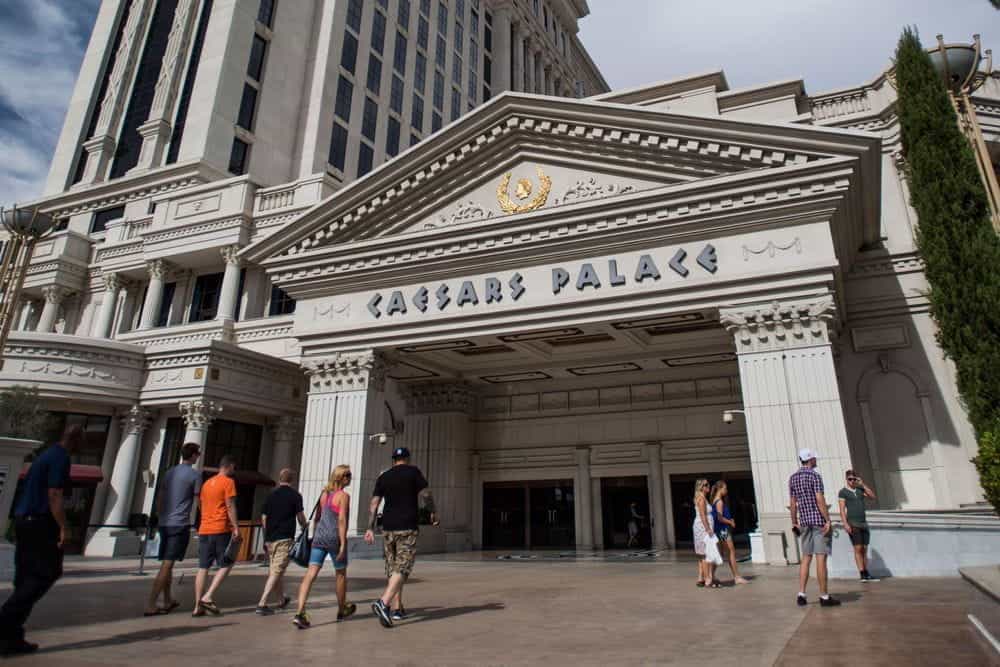 A Year of Partnerships

Kicking off the year was a landmark partnership between two of the biggest names in both industries: The National Football League and Caesars Entertainment. These giants sealed a deal in January making Caesars the Official Casino Sponsor of the NFL. Caesars Entertainment, of course, is a massive gaming corporation best known for running the Caesars Palace in Las Vegas among many other properties. This is the first time that the NFL has partnered with a casino at the league level, a major benchmark for both sides.

It makes sense that the NFL would pick Caesars Entertainment. As of 2013, they were the fourth-largest gaming company in the world, and the largest operator of casinos in the United States. To add, the Raiders are in the process of moving to their new home in Las Vegas—their first season is set for 2020—and Caesars has taken the opportunity to put their name all over the new stadium. Just like the namesake of the palace, it seems like the Caesars are regaining a commanding presence over coliseum games.

It is also worth noting that many NFL teams already have partnerships with Caesars Entertainment, including the Atlanta Falcons, Baltimore Ravens, Chicago Bears, Indianapolis Colts, New Orleans Saints, Oakland Raiders and Philadelphia Eagles.

Mark Frissora, President and CEO of Caesars Entertainment had this to say about the partnership, “All of us at Caesars Entertainment are thrilled to be the first-ever casino partner of the NFL, the most prominent sports league in North America. Combining the league’s 180 million fans with our 55 million Total Rewards loyalty program members will expose millions of people to the exclusive and exciting year-round opportunities at our properties.”

A New Era of Sports Betting

Ever since 2017, sports betting has been a state-by-state discussion. The U.S. Supreme Court ruled that the Professional and Amateur Sports Protection Act violated the 10th Amendment of the U.S. Constitution in its Murphy v. National Collegiate Athletic Association decision. This rendered the law unconstitutional in a decisive 6-3 verdict. This law, in the books since 1992, had effectively banned sports betting nationwide (excluding a few states) after a congressional hearing had found that sports gambling was a nation-wide problem. This has now been overturned, and the sports betting industry has boomed in its wake, being legal now in 13 states and the District of Columbia.

It is interesting, however, in the wake of all these developments that the NFL continues to keep distance. Even in the press release from earlier this year, they made clear that the partnership is for casino gaming only and does not include “sports betting, daily fantasy or hotel/resorts.” They hold this line despite the fact that the NBA, NHL, and MLB all rushed to make deals with major gaming organizations following the supreme court decision two years ago.

Rene did address this discrepancy at the time stating, “We’re not rushing into anything. We’ll continue to look at the industry as it evolves but it still has a lot of evolving to do.”

This hesitation is in spite of the fact that the American Gaming Association recently reported that a move by the NFL into a sports betting partnership could generate annual revenue in excess of $2.3 billion.

Not Everyone Is so Hesitant

The tendency does seem to be in favor of sports gambling, even if the NFL has not fully embraced it on the league level. Early this week, news broke that the Green Bay Packers, by far one of the biggest names in American football, has teamed up with Oneida Casino. This follows a long-standing collaboration with the Oneida Nation. This news was perhaps surprising to some given the Packers are the only non-profit, community-owned team in the league. Others though, found the move quite natural.

Craig Benzel, Vice President of Sales and Business Development for the Packers stressed that both organizations are already long-standing pillars of the local community, “As two strong Northeastern Wisconsin organizations, the Packers and Oneida Nation have a long history of working together. We look forward to continuing to build upon our partnership by creating new and exciting experiences for fans in the years ahead.”

Louise Cornelius, Gaming General Manager for Oneida Casino, highlighted the opportunities they would be able to bring the locals of Wisconsin, “Oneida Casino is celebrating our 25th anniversary this year, and we are proud to help mark that milestone by enhancing our partnership with the Packers. As the Official Casino of the Green Bay Packers, we are excited to work even more closely with the organization to offer unforgettable entertainment for fans, visitors and community members” 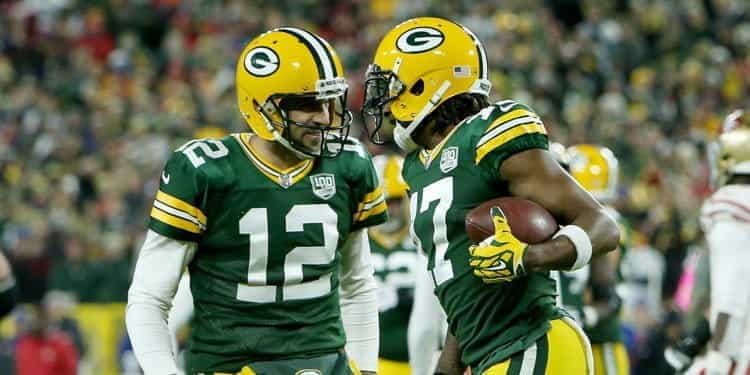 These new opportunities include sweepstakes, chances to win 2019 season tickets and a VIP weekend for the Packers-Raiders game on Oct. 20, part of Fantennial Weekend presented by Oneida Casino. Fantennial Weekend is set to include many different activities to celebrate the 100th anniversary of the NFL.

To a casual observer, it would seem like the NFL is getting ready to embrace sports betting, despite their history of strong condemnations of the practice. This is good news certainly for many in the industry.

The NHL, on the other hand, has shown much less reservation when it comes to teaming up with gaming industry. Just last year they announced that they would be providing MGM Resort customers with enhanced game data and insights. In return, MGM would help promote NHL events. These partnerships aren’t just happening at the league level either.

Earlier this month the New Jersey Devils announced that they would be entering a marketing partnership with Unibet. Unibet is a subsidiary of Kindred Group, a massive online gambling operator that brought in GBP 751.4 million in 2017. Hall of Famer Martin Brodeur has been named Unibet’s Brand Ambassador for this multi-year sponsorship deal.

The Head of US Marketing at Unibet Arnas Janickas welcomed the deal, “We are incredibly excited over our partnership with New Jersey’s beloved Devils, and especially over welcoming goal-tending legend Martin Brodeur to our team.”

Chief Revenue Officer for Harris Blitzer Sports & Entertainment Adam Davis agreed in spirit, “Following the New Jersey Devils game in Sweden and Switzerland last October and the franchise’s position as a rapidly growing global brand, it was natural to partner with a sportsbook with a reputation as a trusted leader in the European and international sports betting ecosystem. “We look forward to connecting this esteemed international sportsbook with the passionate fans of New Jersey, providing one more avenue through which Devils fans can engage and with the most exciting team in the NHL this year. Unibet’s selection of Devil’s legend Martin Brodeur as their ambassador, is an indication of their marketing savvy, comprehensive awareness of the New Jersey sports market and desire to activate in a differentiated way.”

Sports betting has received a lot of attention over the last couple of years and for good reason. Following the judicial action in 2017, many are watching as state-by-state the practice gains more legal reach. It is hard to say with certainty, but these two recent partnerships may be followed by more as the precedent is set that sports betting can be a profitable, legal enterprise. 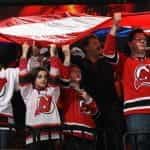