Sportsbooks May Come to Iowa in August

If the Iowa Racing and Gaming Commission can come to an agreement on rules and licences, sports betting in Iowa could become legal on August 15th 2019. Eighteen of the nineteen state-regulated casinos in the state have already applied for licences to run sportsbooks and it is hoped that these will be approved very soon.

The five-member regulating body is gathering to discuss the matter and it is expected that, barring any complications, Iowa will soon join the growing list of US states to allow sports betting. 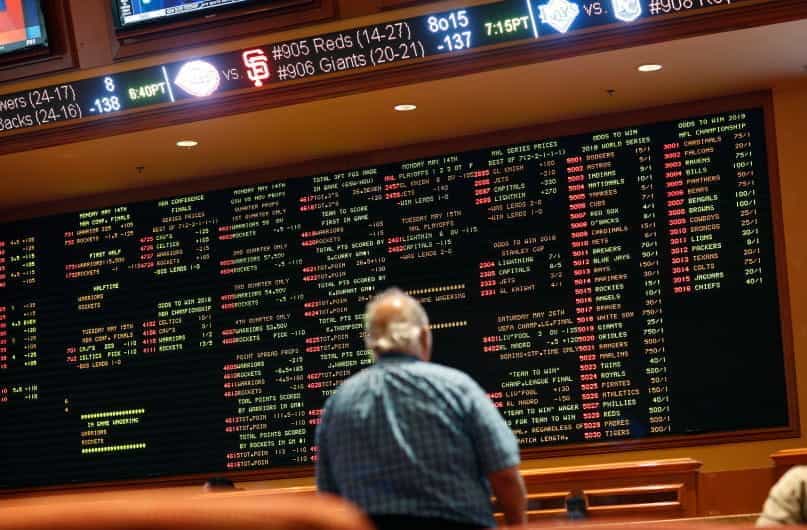 Governor Kim Reynolds approved sports gambling legislation in May to allow bets to be placed on mobiles and at certain casinos. The Iowa Racing and Gaming Commission (IRGC) is responsible for coming up with a reasonable framework for sports betting to run within, including rules and regulations. A draft of this framework was developed as soon as the Governor approved the legislation, but it was then subject to revision. The Commission received feedback in July from a public hearing, so it is now putting together what is expected to be the final version. This must now be approved separately.

Brian Ohorilko, Administrator of the IRGC, has admitted that the Commission is not confident that any of the casinos will be prepared to launch their sportsbooks under the IRGC guidelines. If this is the case, it is most likely that the date for the legalisation of sports betting in Iowa will be pushed.

All operators are keen to get the legislation approved on time. A number of US states are currently pushing to get sports betting legalised as soon as possible since the NFL season starts soon. In Iowa, there is another reason to hope that the August 15 deadline is met.

“It was important for the industry to be able to offer sports betting by NFL season, but college football is king here in Iowa and that season is even a little earlier. If entities are ready to go, they’ll have the opportunity to work out any bugs before the NFL season starts”– Brian Ohorilko, Administrator, IRGC

The public hearing on July 11 only brought up some minor modifications to the original rules and regulations put forward by the IRGC. Ohorilko assured people that the Commission has been working hard ever since in order to move the legislation into law. “Since the date the bill was signed, the committee has worked with stakeholders, held a public hearing and researched a number of other jurisdictions to develop the rule package the committee will be voting on tomorrow”, he said.

The regulations waiting for approval include a $45,000 license fee for operators, with a $10,000 renewal fee. There will be a 6.75% tax on sports betting revenue to the state, to Iowa could make a decent amount of money out of this. There will be a maximum of two skins allowed per licensee, which is similar to regulations in other states. It is also stated that there will be a ban on prop bets involving in-state college teams; wagering will be allowed on college games though. 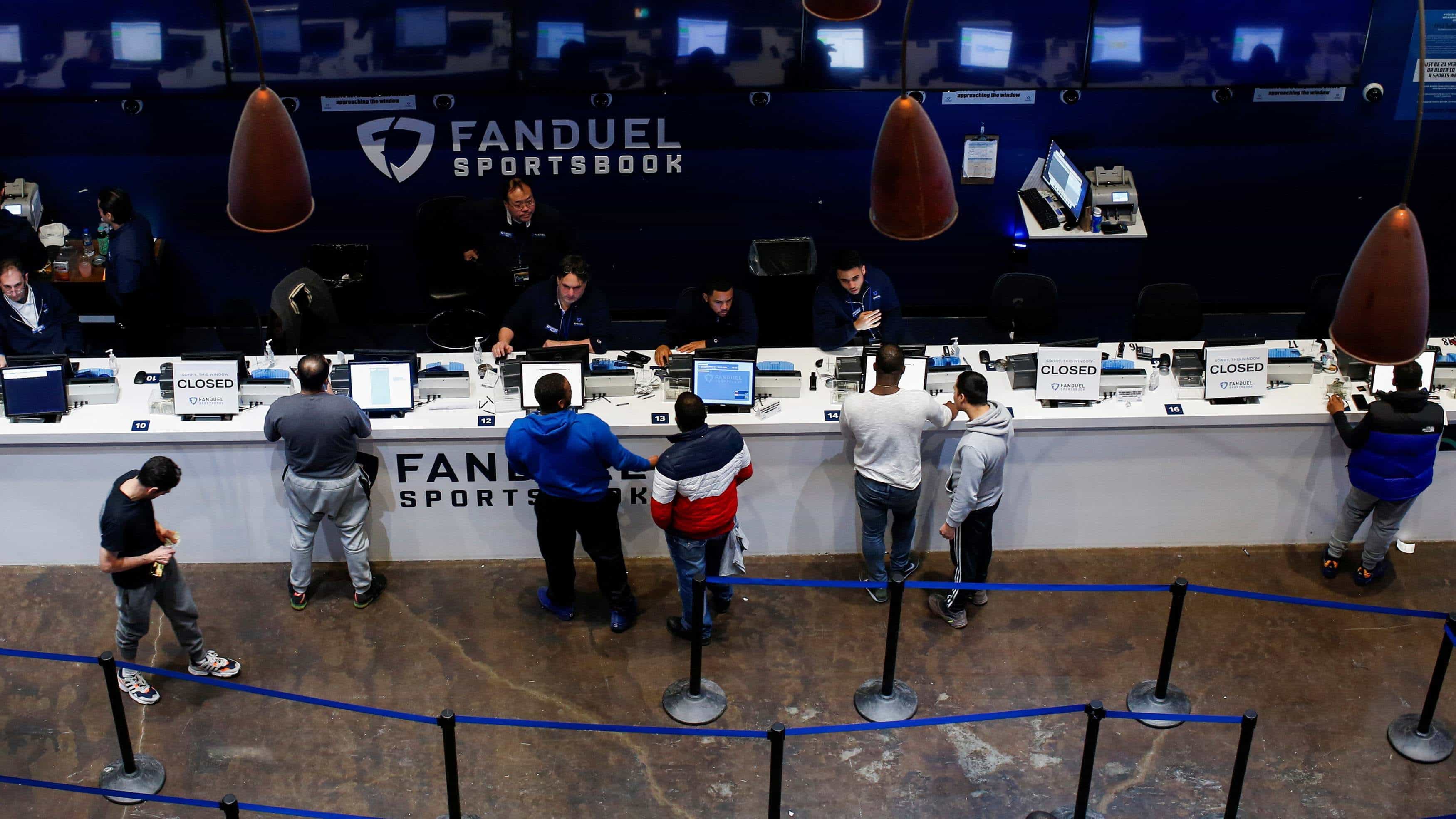 While making sports betting legal is the priority, the same bill will also make daily fantasy sports legal in the state too. Daily fantasy sports are extremely popular in America, with an estimated 10% of the population participating. In comparison, only 5% of the UK play daily fantasy sports. Until now, Iowa has been one of only nine states in the USA that has explicitly made DFS illegal, along with Arizona, Alabama, Hawaii, Idaho, Louisiana, Montana, Nevada, and Washington state.

The majority of states in America have not yet passed legislation one way or the other. Daily fantasy sports have not been made formally legal but have also not been outlawed. This leaves them in a kind of limbo but essentially it means that people can play DFS in these states without fear of prosecution. Popular DFS sites like FanDuel and DraftKings operate in all states except for the aforementioned nine, where legislation has been passed outlawing DFS.

The IRGC has been tasked with regulating daily fantasy sports, alongside the sportsbooks. DFS licenses will be discussed after sports betting is set. It is thought that DFS operators will be required to pay a licensing fee of $5,000, and a tax rate of 6.75% on adjusted revenues. 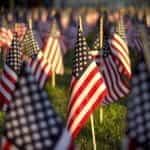