The Swedish gambling regulator, Spelinspektionen, has been urged to drop the proposals that it recently made to tackle match-fixing in sports in the country. The criticism has come from Branschföreningen för Onlinespel (BOS), the iGaming operator trade association, Svenska Spel, and from H2 Equity Partners, a company that acts as a consultant for the industry. 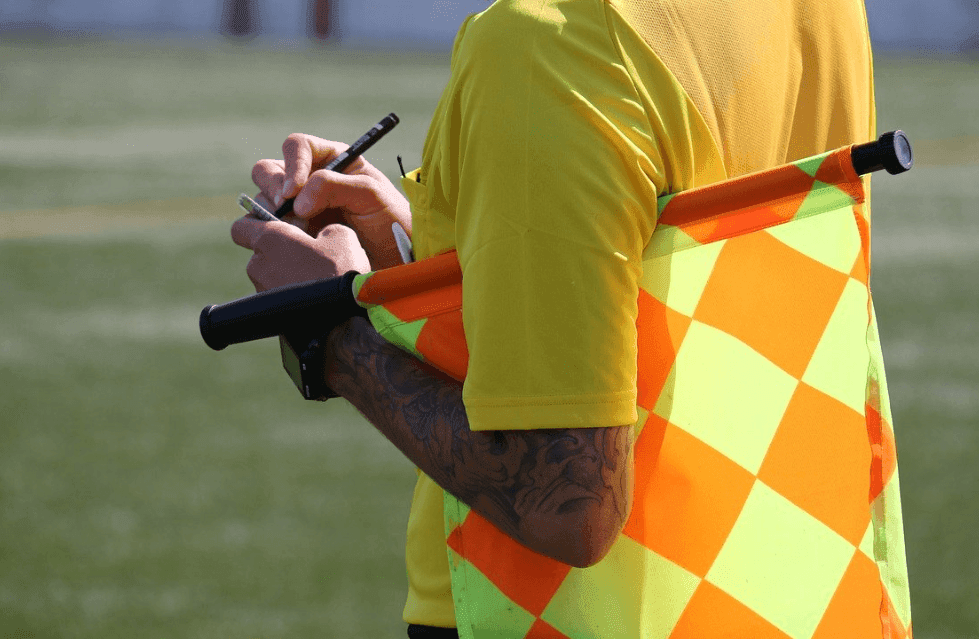 Spelinspektionen has suggested that preventing consumers from betting on certain markets could help remove match-fixing from Swedish sport. The proposals have come under a lot of scrutiny, with arguments stating they are too harsh and some saying they don’t go far enough. ©taniadimas/Pixabay

H2, Svenska Spel and BOS recently released statements in which they urged the Swedish regulator to re-consider the plan that was announced last month to ban betting on certain markets to counter-act match-fixing in sports.

In January, Spelinspektionen directors announced a plan to prevent consumers from betting on markets in sports matches that could be influenced by a single player in the game. These markets include things such as betting on yellow cards in football matches, or on faults in a game of tennis. The idea behind the prohibition of betting on these markets is that it would prevent those playing in the match from having any potential reward for committing such an act to fix the outcome.

The proposal was initially criticized by the BOS when it was announced, with the trade association suggesting that by closing these markets authorities would actually open the door for more match-fixing in Swedish sport, as regulators would not be able to monitor suspicious betting on these events.

Operators and unions have since had an opportunity to provide in-depth analysis of the proposals and feedback to the regulator.

H2 Equity Partners, an international investment company, is one of the entities that has urged the Swedish regulator to reconsider the plans it recently published. The firm believes that if the measures were written into law in Sweden, a loss in gross gambling revenue (GGR) for licensed and law-abiding operators in the country could ensue. These losses would stem from the fact that licensed operators would be forced to comply with the law, but unlicensed operators could offer betting on such markets. H2 believes that this will not only push consumers to unregulated operators but will also harm the companies that do have licenses and do obey the law.

In its report, H2 stated its belief that the amendments to the betting markets would result in a drop in GGR of 7.5% for Swedish operators that own a license. Conversely, operators that are active in the country without licenses would stand to benefit from a 30% increase in revenue as a result of the channeling of players from licensed operators.

Also speaking out against the proposed measures was the BOS. The trade association has been in opposition to the prohibition of betting on certain markets from the get-go and has also been critical of the relatively short period of time that was given for industry experts to analyze Spelinspektionen’s plans.

The organization has since doubled-down on its view that the measures would prevent regulators and operators from effectively policing suspicious betting activity. As the argument goes, currently operators can keep a track of the betting activity of consumers using their services and as part of the terms of their licenses are required to report any suspicious events to the regulatory authority. If there was a general trend to move towards unlicensed operators, who do not have to comply with this requirement, match-fixers would be able to use these services for their nefarious activities, with less scrutiny on their actions.

The BOS has instead suggested that Spelinspektionen drops the plans to prohibit betting on these markets and introduces a new clause in the licensing agreements with operators. Such a clause would require operators to join an independent monitoring organization to keep tabs on match-fixing in Sweden. The International Betting Integrity Association was suggested as a potential suitor for this role.

In addition to this, the BOS has argued that Spelinspektionen should invest in an anti-match-fixing service of its own to allow it to effectively tackle these issues and to support its licensees with problems relating to match-fixing. The BOS argues that doing this would promote cooperation between licensed operators and the regulatory authority, rather than causing distrust from licensed operators as a result of limiting their income.

Do the Proposals Go Far Enough?

The proposals have also come under scrutiny from one of the biggest gaming and sports betting companies in Sweden, state-owned Svenska Spel. The operator has claimed that preventing consumers from betting on cards and fouls in games won’t do enough to keep sports clean from match-fixing.

The CEO of Svenska Spel, Patrik Hofbauer, has made a point that is in opposition to that of H2 and the BOS. In a statement on behalf of the company, he has argued that the proposals from Spelinspektionen would be insufficient to stamp out match-fixing in Sweden, stating that “much sharper action is needed”.

According to Hofbauer, one of the main pitfalls of the proposed measures is that they would only apply to events that are taking place in Sweden and international and foreign sporting events would not be affected.

Svenska Spel has suggested applying the restrictions to all sporting events and not just on those occurring in Sweden on selected markets. As such, the operator would like to see the regulator enforcing such rules on all sportsbooks in the country that are operating under a Swedish license. It has also suggested that the authority places restrictions on the number of competitions that Swedish consumers are able to place bets on.

The idea behind these changes to the proposals is that it is far easier for individuals to fix matches in the lower echelons of sporting competitions. For example, it would be much more difficult for a match-fixing ring to operate in leagues and competitions that are played at a higher level, due to the increased amount of scrutiny on the game. Svenska Spel has also asked for greater cooperation between regulators and operators to effectively tackle this issue.

Another point in favor of more restrictive regulations is that preventing betting on cards and fouls in football, for example, does not have a lot of evidence to support its efficacy. Some have argued that to properly tackle match-fixing, bets on events like corners and throw-ins should be prohibited as well, as they can also be easily manipulated by individuals on the pitch.

Going forward, Spelinspektionen will have taken on-board the feedback and will use it as a guide to shape the policy to tackle match-fixing in the future. 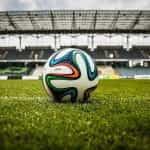 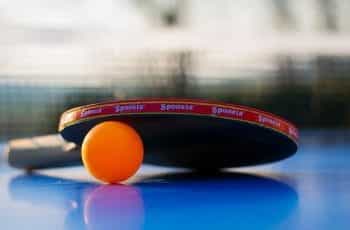