Takeaways from the Tour de France

11 stages of the world’s most famous have been completed. There are several takeaways from the tournament so far that may help to predict the overall result. The stages that have already been finished have shown one thing in particular – that this iteration of the competition has been strange. This has made predictions difficult and reflects the uncertainty of the times. 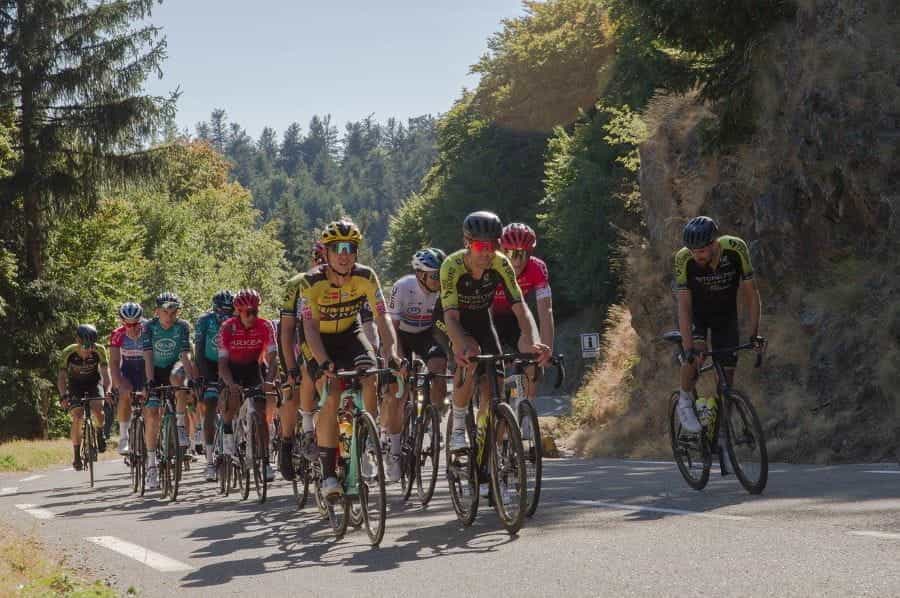 The start of the Tour de France has been a feeling out process for many riders, who have not been able to reach full fitness before the beginning of the race. ©jackmac34/Pixabay

The first lesson that we have learned since the race began was that COVID-19, the novel coronavirus that has wrought havoc across Europe, would not have a big role to play. Before the first stage started, many were concerned about the possibility of riders or teams dropping out, or even of the whole race being shut down as a result of positive tests.

The first stage began in Nice, which was reported to be a “red zone” after a spike in cases was seen amongst its population. Despite this, there has been no incidence of COVID-19 cases amongst the peloton since the Tour de France started last week. This should be taken with a pinch of salt, however, as it has emerged that since the initial round of testing at the start of the race, the tour has been operating by a “bubble” principle, and testing will only be performed on rest days.

The race organizers and teams have insisted that every precaution has been taken to ensure the safety of the riders and the competition as a whole. There have been rumors of some staff members not fully complying with regulations designed to limit the spread of the virus, and the presence of fans at every stage of the route has not significantly been impacted by the pandemic.

Fans in densely packed crowds often come just feet away from the riders. It is the norm for supporters to yell encouragement to the riders in situations like these but often they are not wearing masks and so the potential for transmission of the coronavirus is clear. The organizers of the event may take steps to limit the numbers of fans present in the future but there has been no word on this as yet.

It seems that each year, French supporters place all of their hopes upon the shoulders of Thibaut Pinot, who rides for Groupama-FDJ. In past years, Pinot’s bids for the yellow jersey have been derailed by crashes and injuries such as the knee trouble he experienced during the late stages of the 2019 iteration of the event.

This year is seemingly no different. In Stage 1, Pinot suffered a crash which seems to have affected his ability to ride after causing pain in his lower back. This discomfort prevented Pinot from giving it his all on Stage 8 and cost him a large amount of time. Despite one Frenchman’s woes, two other potential challengers have risen from Pinot’s ashes to take center stage.

The first is Romain Bardet, who races for Ag2r la Mondiale. Bardet has surged into contention after an aggressive showing on Stage 8 of the race that pushed him up into fourth overall in the standings. Bardet currently remains in fourth in the overall classification but has maintained that he is targeting certain stages rather than the yellow jersey.

Another Frenchman has been giving the local crowd something to cheer for on the Tour. Guillaume Martin is currently sitting in the third position in the general classification. Martin is two years Bardet’s Junior and has a long history of being overlooked in competitive cycling, notably, even by French supporters. As a result, Martin is used to riding somewhat solo, without a great deal of supports, which is sure to have instilled a high degree of resilience in the challenger.

Jumbo is the Strongest Team but INEOS Challenging

The INEOS Grenadiers, the team once known as Sky, has displayed its strength on the Tour historically by dominating the climbing stages. The team even developed a signature tactic it used to do this where multiple riders would pull to the front successively. This would ramp up the pace at the front such that anyone with even marginally less ability on the climbs would fall behind. This tactic also made it difficult for opposing cyclists to attack.

Unfortunately for INEOS, they have been somewhat usurped by Jumbo-Visma in this regard for the 2020 iteration of the Tour de France. It seems that INEOS just does not have enough depth in its ranks to keep up with Jumbo-Visma on the climbs. Despite this, the tactical approach taken by Jumbo-Visma has not always been stellar and on Stage 8, it appeared to backfire substantially.

The team leader and overall leader of the Tour, Primoz Roglič, had lost climbers Sepp Kuss and George Bennet towards the end of the stage but faltered under pressure applied by Tadej Pogačar (racing for UAE-Emirates). Whilst Roglič was able to keep up and follow the moves of Pogačar, Tom Dumoulin fell away whilst Egan Bernal (the defending champion racing with INEOS) kept pace in the company of teammate Richard Carapaz.

This end to the stage may have served as a wakeup call for Jumbo-Visma and may prompt tactical changes in the coming stages. The team is still by far the strongest in the race and looks likely to win the Tour de France at the moment.

Lack of Practice has Left Riders Unsure of their Ability

Ordinarily, at the start of the Tour de France in July, team leaders have had some 20-30 races over the four or five-month training period leading up to the Tour. These races are often broken up by large stretches of time in which cyclists can train and improve their abilities or areas of weakness. Others in the peloton often have up to 40 races before the start of the Tour should they be fit enough to do so.

This year, however, the outbreak of the pandemic led to nationwide lockdowns and standstills in all walks of life, even professional cycling. The lockdown essentially constituted a second offseason for cycling, so it has been exceptionally difficult for riders to get up to race fitness before one of the most demanding tours in the world. The Tour de France started this year with most riders having just 10 race days under their belt.

In addition to this, since March, no racer has sustained a race effort for longer than five consecutive days. The riders in the Tour have now more than doubled this in the past week and a half.

Many of those in the competition are unsure of their abilities as a result and are not aware of how consistently they can race when the demands of the Tour are taken into account. Riders such as Roglič have looked strong so far during the competition but the question remains as to whether they have peaked too early in the Tour.

Conversely, there may also be some riders that are still getting up to speed after a period of reduced riding, but that could pose a threat to those currently in pole position later in later stages of the race. Some have suggested that Bernal and Rigoberto Urán (racing for EF Pro Cycling) could challenge in the second half of the Tour once they have built up some fitness.

The Tour brings with it its fair share of gambling which will undoubtedly provide a boost for the industry in France. This will be welcomed by those operating in the industry after a tumultuous 2020 so far, which has seen operators report huge losses in revenue. 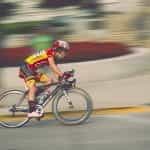