Talking Points from the French Open

The French Open culminated on Sunday as Rafael Nadal won a record 13th Men’s Singles title, but there were several other takeaways from the championship. Fans also witnessed the rise of the youngster Iga Swiatek who won her first senior singles Grand Slam title after dominant performances during the two weeks of the tournament. On a more sinister note, there has been some suggestion of match-fixing during the French Open after a series of unusually large bets were reported. 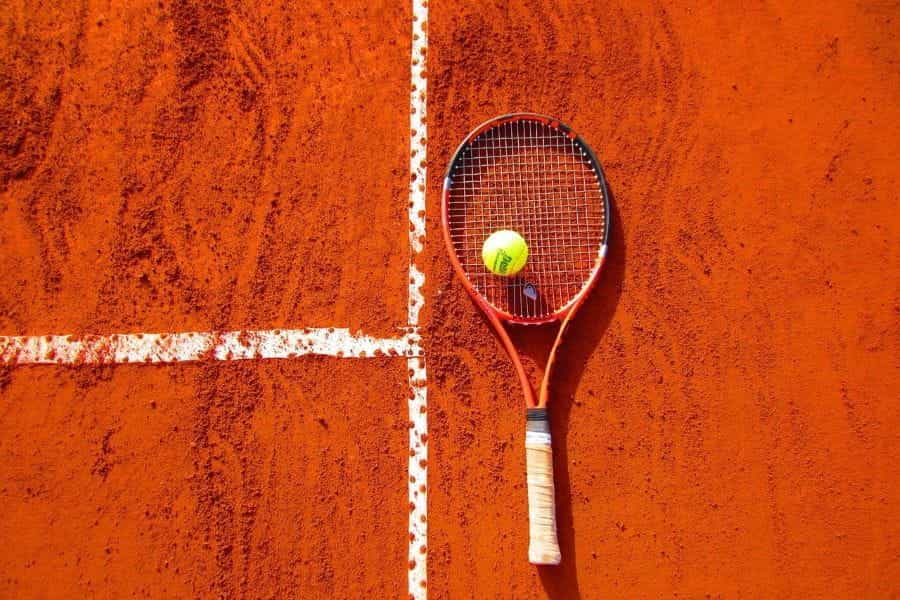 The culmination of the men’s singles at the French Open represents the end of the championship that saw many exciting moments occur. ©Cynthiamcastro/Pixabay

This year’s iteration of the French Open, at Roland Garros tennis club in Paris, was no stranger to exciting moments or controversy. From the decision to hold the championship late in the year after delays caused by the novel coronavirus COVID-19, to the decision to change to heavier Wilson balls from the usual Babolat ones, there was a litany of complaints and frustrations at the conditions and organizers.

Despite this, some things seemingly do not change, regardless of the obstacles that were thrown up during the tournament.

The unchanging occurrence over the past 15 years has, of course, been Rafael Nadal’s ability to sweep aside all challengers in the biggest clay-court tournament globally. This year was no different, and Nadal clearly had a point to prove as he breezed past the world number one Novak Djokovic in the final of the championship to claim his 13th title and cemented himself well and truly as the king of clay.

Going into the final, Nadal’s record at his favored major tournament spoke for itself. Overall, at Roland Garros, the Spaniard had played 101 matches, of which he had been victorious in 99. Despite this, the final was touted to be a much closer match than it ended up being as Nadal seemingly didn’t break a sweat to get a century of wins at the Parisian competition.

Before the tournament began, it was suggested that Nadal was possibly moving into the twilight of his career and could struggle to dominate the way he once did. He was the second favorite amongst gamblers, who’s wagers were predominantly placed on the Serbian world number one. He certainly proved the doubters wrong, though, as he finished without dropping a set.

During the final, Nadal made light work of breaking Djokovic in the first game, which set the tone for the match in general. The Serbian competitor was then unable to hold a service game until the opening game of the second set, as Nadal swept the opening set 6-0.

Despite what looks like (and was for one of the biggest perfectionists in the game) an embarrassing result for Djokovic, it would have made it even worse that the Serbian didn’t actually play badly during the final. Overall, Nadal just proved too strong for Djokovic, as he played on an entirely different level to the Serbian, who is so often the one that seemingly breezes to championship titles.

Many won’t see this win as a surprise due to his historical performances on Court Philippe-Chatrier and the memories he has of easing to victory. Despite this, it is clear that there must be an extreme amount of pressure on the Spaniard every time he steps onto a court at Roland Garros. This is an element of his French Open defenses that is rarely spoken about.

Every year, Nadal arrives at the tournament as the out-and-out favorite to dismantle his opposition and lift the trophy. This year, alongside the other challenges that were thrown up by the tournament’s organizers, Nadal also had to contend with the knowledge going into the competition, that he was not the bookies’ favorite to win for the first time in years.

Nadal proved what an exceptional athlete he is, however, as his physical and mental resolve shone during the two weeks where he didn’t drop a set whilst playing against the best players in the game right now. The Spaniard is now level with Roger Federer on 20 men’s singles major titles, which is the record number ever recorded.

Moving from the men’s game, there was also a large amount of entertainment in the women’s singles tournament. Overall, the fans watching the French Open witnessed the rise of the 19-year-old talent Iga Swiatek who became the first Polish tennis player to win a singles Grand Slam title in history.

Swiatek is ranked as the 17th best women’s singles player according to the ATP world rankingsbut much like Nadal didn’t drop a single set over the course of the championships. In fact, she only lost a total of 28 games throughout the French Open, which is an outstanding record, especially for someone that is so new to the senior tournament.

It has only been two years since Swiatek won the junior singles title at Wimbledon, but even though she is very new to the senior circuit, that did not slow the rising star down as she combined the title win with a run to the semis of the doubles competition, which she played with Nicole Melichar.

What really got fans and pundits talking during her games was not just her almost surgical ability to dispatch many different opponents with a variety of play styles. The 19-year-old’s psychological approach to the game of tennis also got many heaping praises upon the young player.

Despite her age, Swiatek is arguably wise beyond her years as a crucial part of her support team includes a sports psychologist, Daria Abramowicz. This helps her to maintain her composure during mentally draining games, and tournaments, and Abramowicz’s presence on the young Pole’s travels speaks volumes about Swiatek’s maturity.

Being so mentally resolute will surely help Swiatek push on from this win to really grasp at the opportunity to potentially become one of the next great players. It seems as though the women’s game could experience a significant shakeup soon, as Serena Williams’ dominance in singles tournaments looks less and less certain. The American was forced to drop out of the tournament due to injury and, in general, has seemingly been slowing down a bit during recent competitions.

Despite the great sights that fans were treated to throughout the French Open, there has been some suggestion that there could have been match-fixing at play during the competition. A probe has been launched by the authorities in France to get to the bottom of a suspected incident involving a women’s doubles match where abnormally large bets were placed.

The game in question was a first-round match that involved some relatively unknown players. The investigation is looking specifically at the fifth game in the second set of the contest, which was lost as a result of two double faults on service.

The team that won the game as a result of these double-faults hails from Romania, and according to the authorities, there was a large amount of money staked on the pair winning the game in particular. Bets were placed from multiple countries on this outcome, which has brought suspicion of foul play from those investigating.

The fact that bets were placed from different countries is worrying because it suggests that an organization is attempting to cover its tracks by spreading its bets around different markets in the world. Betting industry bodies are wise to these tricks, however, and this behavior has triggered the safeguards that are in place to flag suspicious betting activity, so it can be investigated thoroughly.

The incident will now be rigorously looked in to discern whether there was match-fixing at the tournament. If this was the case, it would not be the first time that tennis has been subject to external influences, but usually, if an organization is attempting to fix matches, it will target lower-level competitions rather than Grand Slams like the French Open. 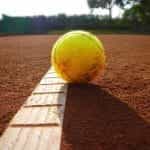