A study on Tennessee’s proposed sports betting regulations has found that the suggested minimum hold requirements on operators could cost the state $11 million. The analysis, by research firm Eilers & Krejcik Gaming, polled twelve unnamed operators on the matter and found that some were reconsidering operating in the state due to the rules. 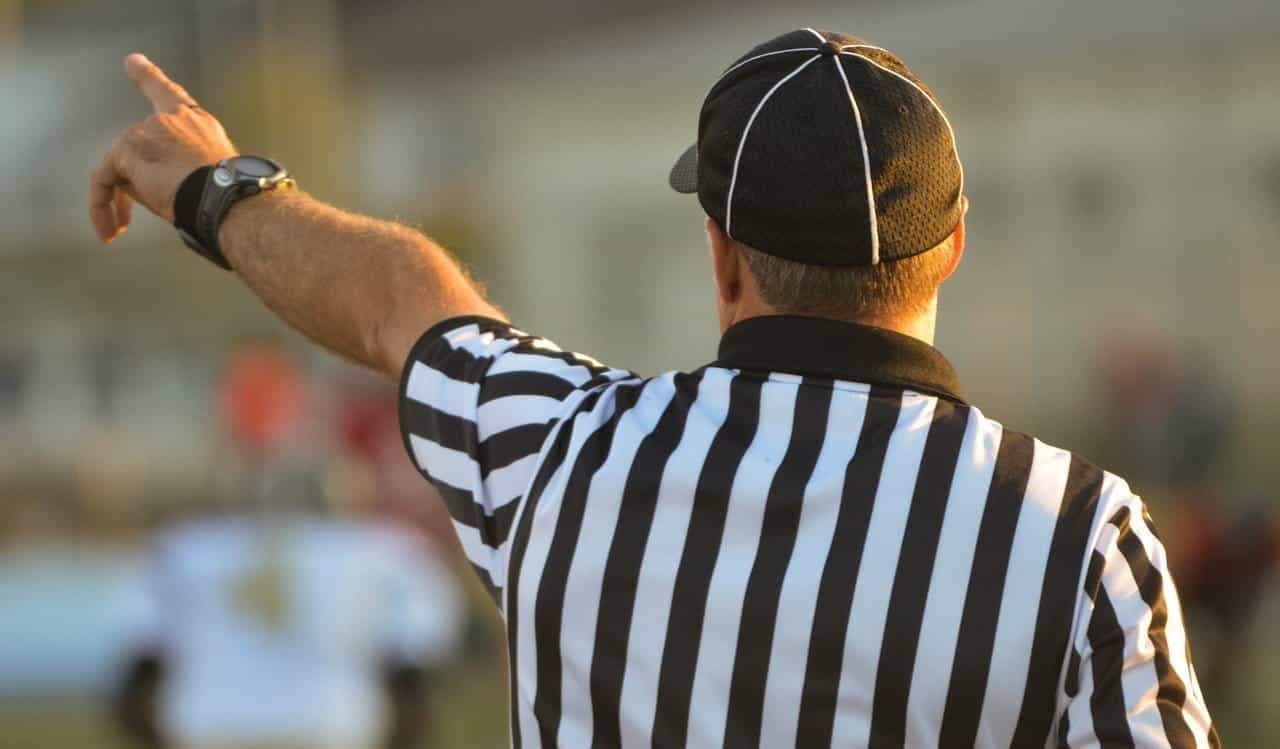 A recent report has suggested that proposed regulations on Tennessee’s new sports betting market is likely to hinder the potential of the industry. ©Free-Photos/Pixabay

The study comes just in time for the completion of the state lottery’s public consultation on its sports betting regulations, which was a requirement of the passing of Tennessee’s sports betting legislation last June. The minimum hold rate, if adopted, means that betting customers can only receive 85 cents back from every dollar they bet.

Eilers & Krejcik Gaming have taken particular issue with the rate as it is far higher than other jurisdictions in the US. It is double the national average hold rate of 7.5 percent and almost three times higher than Nevada’s hold rate of 5.5 percent. According to the firm, the figure has almost no precedent in other regulated markets.

Therefore, the study studied the effects of the 15 percent minimum hold rate in the one place it is adopted – France. While France initially used the rate on the grounds that it would combat money laundering and discourage excessive gambling, the study points out that the French online sports betting market has failed to generate meaningful customer participation and lags behind other major markets.

The report found that high minimum hold requirements result in worse pricing and inferior products, and encourage consumers to consider other states’ betting markets or even illegal off-shore markets. This reduced participation, in turn, decreases the revenues to the state as well as curbs the number of licensee applications across the state.

To study how France’s high minimum hold rate has affected its revenue potential, Eilers & Krejcik compared the French market to the similarly populated Great Britain and Denmark, whose population is much smaller.

These figures reveal that although they will make more per individual bet, operators are losing out on the earning potential that a larger market brings. This is because less than 4 percent of the French population is registered on a sportsbook, while 10 percent of Britain’s population and about 8 percent of Denmark’s registered.

Eilers & Krejcik note that even the penetration estimates for New Jersey, which stand at around 4% of the population, are even greater than France’s penetration rate despite France having a legalized sports betting market for nearly ten years. New Jersey’s market has been active for less than two years.

Recently, France’s market has begun to steadily grow. The report points out that this coincides with an informal relaxing of the minimum hold requirement on bettors. The study concludes the if Tennessee were to follow the French path, it is unlikely that they will be successful at their goals of increasing tax revenue and curbing the profits of the illegal betting market.

The report speculates that bettors faced with a worse product are likely to travel to other states to bet, remain in the black market or not bet at all. Additionally, a survey of 12 operators conducted by the group revealed that two-thirds would reconsider joining the Tennessee market if the minimum hold clause was retained.

The expected $11 million decrease in revenues due to the minimum hold rate is a 19.8 percent decrease in the amount state officials projected to generate from sports betting. Without the rate, it is believed that Tennessee could lure away up to 60 percent of those who bet on sports illegally as opposed to only 12 percent if the measure is retained.

The minimum hold rate is only one of a number of suggested regulations that have stirred controversy. Another is a requirement that requires a sportsbook to score a parlay bet that includes grading a tie as a loss, and another seeks to force operators to share betting information with professional sports leagues.

However, the rules remain in draft form and it is expected that changes will be made. The comments that were submitted to the state lottery regarding the regulations are set to be released on January 15. 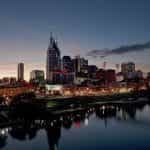