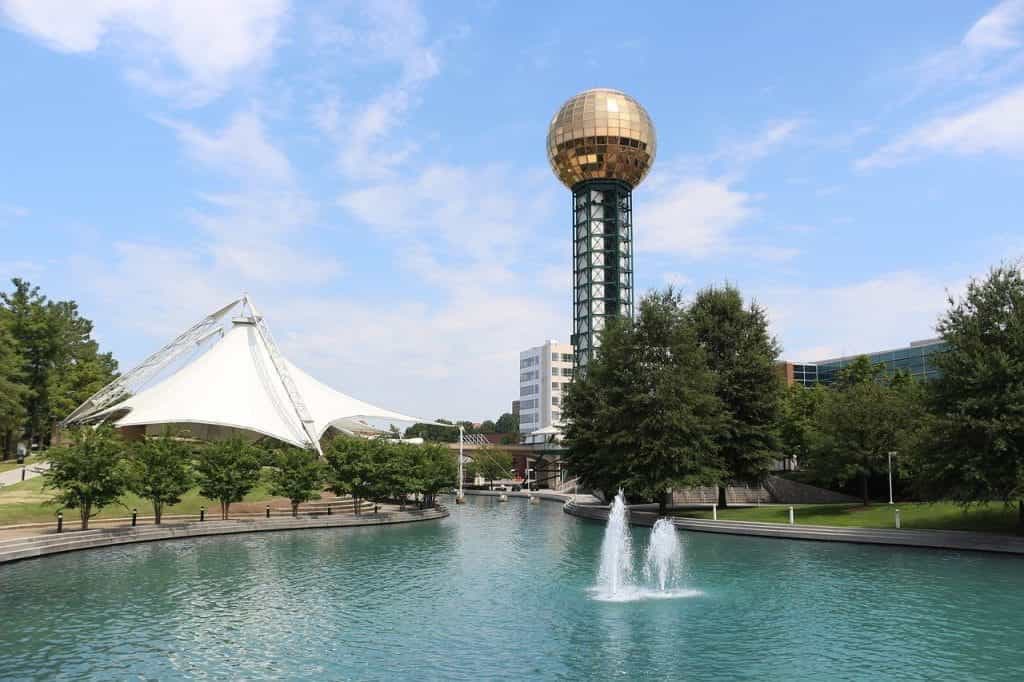 Tennessee Action 24/7 has had its license suspended following allegations of fraud, money laundering, and illegal proxy gambling through the site. ©CanonBaby2016/Pixabay

The Discovery and Reporting

In early March, Tennessee Action 24/7 allegedly discovered that suspicious activity had been taking place on the site. Still, officials from the sportsbook elected not to notify state authorities until March 17, a week after the potential fraud and money laundering had been detected.

On March 9, higher-ups at Tennessee Action 24/7 discovered a number of alarming transactions that had taken place on its website. In an email to Tennessee gambling regulators, an Action 24/7 employee listed 23 different accounts which were being flagged for potential fraud.

Instantly, The Problem Was Clear

Upon reviewing the 23 different incident reports filed by an Action 24/7 employee, Tennessee regulator Danny DiRienzo said that he only needed to look through the specifics of a few — just three or four — before realizing that up to hundreds of dollars could have been laundered through the Action 24/7 site to cover up other illegal activities.

How Could He Tell?

According to an article about the report filed, just one of the flagged accounts had charged hundreds of different transactions to a credit card. Upon further inspection, the credit card number in question was different than that registered by the user when the Action 24/7 account was created in the first place.

To make matters worse, the inspectors went on to discover 45 more accounts on the Action 24/7 site which seemed like potential sock puppet accounts — proxies — for out-of-state gamblers to place bets illegally through the site, which is only legal for users based in Tennessee, where sports betting is legal.

Then, in a dramatic twist, an employee of the sportsbook admitted to illegally logging into these accounts in order to allow out-of-state bettors to use the site. Of the 45 flagged accounts, 40 were traced to bettors who were accessing Action 24/7 from out of the state of Tennessee. The identity of the employee in question has not been made public.

In response to the discovery of the multiple counts of fraud, money laundering, and violation of the US Wire Act, Tennessee’s gambling regulatory body — known as the Tennessee Education Lottery’s Sports Advisory Council — made the decision to indefinitely revoke Action 24/7’s license until it can update its ID verification technology.

In response to the Tennessee Education Lottery Sports Advisory Council’s decision, Tennessee Action 24/7 tweeted criticism, pointing out that the company’s license was being suspended just before March Madness, the popular NCAA college basketball tournament. Officials from the Tennessee regulatory body stated that they expect the company to rigorously implement new anti-fraud and ID verification technologies. Though Action 24/7 has now set certain rules in place, like allowing users to use a maximum of two debit or credit cards per hour, the regulators say that this step is not strict enough.

According To Regulators, This Isn’t The First Time

In an additional twist, officials from Tennessee’s gambling regulatory body revealed that Action 24/7 has already come under fire in the past for illegal activity taking place on the site. Officials did not elaborate on what happened previously, though it was revealed that this — or something like it — has happened once before.

Just a few days after losing its license, Tennessee Action 24/7 made the shocking decision to file a lawsuit against the Tennessee Lottery. The sportsbook is alleging that the state’s regulators do not have the authority to revoke the company’s license and arguing that it did respond adequately to the illegal activity in question.

In its defense, Action 24/7 referenced that the company immediately froze the suspicious accounts in question. A total of $37,362 was illegally laundered through the site. Of that amount, Action 24/7 has recouped $14,701. As such, the site is now suing regulators for failing to acknowledge the company’s sufficient response to the illegal activity.

The First Sportsbook In The US To Lose Its License

This decision marks the first time an American sportsbook will have come under fire for violating regulatory laws, and comes just a short time after Tennessee sports betting was set into motion. Though Tennessee legalized sports betting in June 2019, it wasn’t until November 2020 that a number of sportsbooks were greenlit to operate.

At that point, Tennessee 24/7 joined the ranks of leading sports betting providers like FanDuel, DraftKings, and BetMGM to operate legal sports betting in the state of Tennessee. The launch date, November 1, 2020, came after more than a year of the new law bogged down in bureaucratic red tape. 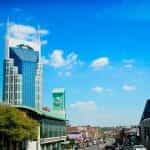