This week, a new mobile betting app launched by Score Digital Sports Ventures called theScore Bet was made available to sports bettors living in Indiana. This is now the third state in which theScore Bet is active: prior to this, the app was offered to players in New Jersey and Colorado. This signals just the latest in a long string of recently-developed mobile sports betting apps launched since the coronavirus pandemic, and particularly the increasing legalization of sports betting across the United States. 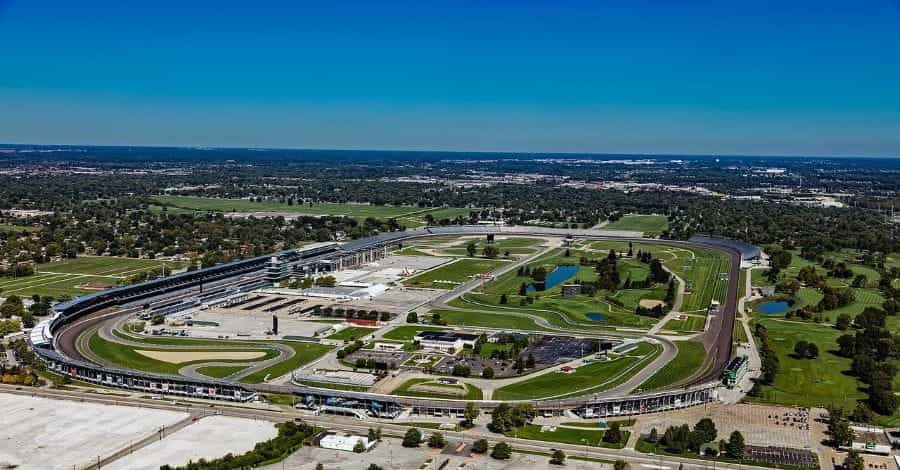 Indiana marks the third US state in which theScore Bet app is now available. ©12019/Pixabay

TheScore Bet: An Offshoot of Score Media and Gaming

TheScore Bet is a mobile sportsbook app developed by Score Digital Sports Ventures, a subsidiary of Score Media and Gaming, a digital media company headquartered in Toronto, Canada. TheScore Bet was first launched to the United States market in 2019, with its first offerings available to players based in New Jersey.

Score Media and Gaming Inc., also known as theScore, Inc., may be based in Canada, but the majority of its users are in the United States. According to theScore’s fourth quarter report in 2019, 62% of its customers were based in the US, with 27% in Canada and the remaining 11% in other countries.

These states include Texas, Iowa, Missouri, Ohio, Louisiana, Mississippi, Massachusetts, Maine, Kansas, and, of course, Indiana. The number of online brands which casinos and racetracks may offer varies depending on the state, because each state in the US has different rules and regulations regarding gambling.

Following the acquisition of Barstool Sports, Penn National and the media company spent months developing a unique mobile sports betting app, Barstool Sportsbook. In early September, the companies announced that the app would be soft launching over the weekend of September 18 to users in Pennsylvania.

According to Penn National President Jay Snowden, Pennsylvania is just the pilot state for this app. Given Penn National’s impressive national reach, should the app be ready for mainstream usership, the Barstool Sportsbook will eventually launch in other states nationwide where betting is legal.

The fairly new app, now freshly available to players in Indiana, is a mobile sports betting app. Using state-of-the-art technology, players can use theScore Bet to place wagers on sports from hockey to football, basketball, baseball, and more, across a number of leagues, including both the famous and the lesser-known.

Bettors can also choose their betting style, which includes options like Parlay Bets, Round Robins, Moneyline, and Points Spreads. TheScore Bet also offers players an opportunity to build community with other sports bettors around the state, using a high-tech and seamless public chatroom option.

In just its short time on the market, theScore has become one of the most popular sports betting mobile apps for users on Android and iOS. According to a press release, about four million users regularly use theScore Bet monthly to place their sports bets — impressive, given that it is only currently available in three US states!

Though land-based casino revenue has been impacted worldwide during the coronavirus pandemic, a recent study by the Indiana Gaming Commission released in August of this year showed that Indiana casinos actually managed to make almost as much this year as they did last year — an impressive feat!

In total, Indiana has just 13 casinos, though the most successful in the state for 2020 is Nita’s Horseshoe, a land-based casino owned by Caesars Entertainment. In July, Nita’s Horseshoe raked in an impressive $30.5 million — just $2 million less than what it had made during the same period in 2019, long before the coronavirus pandemic.

Penn National Gaming and theScore, Inc. are likely relieved that Indiana effectively legalized regulated sports betting in September of 2019, a decision states across the US have been making in increasing numbers since the onset of the coronavirus pandemic, which has left state governments scrambling for additional revenue.

At the time, Indiana’s Gaming Commission determined that 11 out of Indiana’s 13 casinos would be eligible to operate sportsbooks. By the first day that sports betting was legal in Indiana, September 1, 2019, three sportsbooks had grand openings in the state at the Indiana Grand Casino, the Hollywood Casino, and the Ameristar Casino.

When Indiana legalized statewide sports betting in September 2019, it was the twelfth state in the US to do so after the country’s Supreme Court overturned an existing law which mandated that sports betting was illegal on a national level. By overturning the law in 2018, the legality of sports betting was a decision left to the states.

In just the last few months, the number of states which have legalized sports betting in some capacity has skyrocketed up to 18, including Illinois, Ohio, Louisiana, and Colorado. Discussions are ongoing about legalizing sports betting in Massachusetts and Maryland. Maryland voters will be able to determine if it should be legal this November. 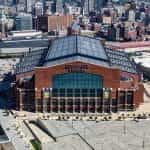