A 13-year-old boy gambled away more than £80,000 online using his father’s credit card. The boy said he first learned of online gambling after seeing advertisements at a football match at Wembley.

The teenager blew £60,000 in a single week after registering for an online bookmaker using his dad’s name, address, date of birth and credit card details. In an interview with The Mirror, the now 15-year-old said: “It took literally seconds to register and start gambling.”

The boy’s identity is being protected, but the Lancashire schoolboy revealed how easy it was for him to get hooked on gambling.

I had no idea that gambling could be an addiction like smoking, drinking or drugs. It seemed like fun and I thought I would make money too. – An unnamed boy from Lancashire, who started gambling aged 13

The boy lost the money in two separate stints of intense gambling. After seeing the adverts at Wembley, he began to place hundreds of bets a week, sometimes up to £3,000. He was hooked within days and soon ran up a debt of £20,000 on his dad’s business credit cards.

After his father got a call from the bank and the boy was caught, he underwent psychotherapy for his addiction. However, several months later he relapsed and went on another gambling binge. Within a week he had lost £60,000. 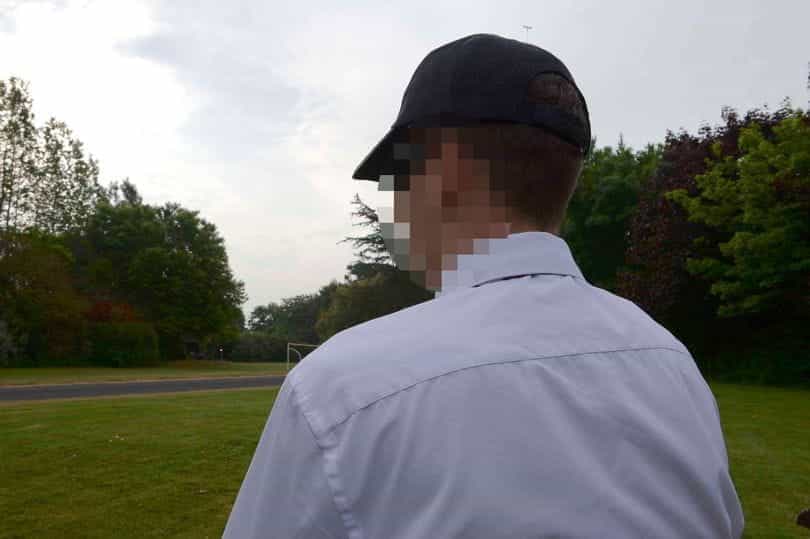 “I started off placing small £5 or £10 bets on football matches and horses, and had a few wins, which was a massive buzz. It felt like free money. I only regretted not placing bigger bets on my wins, ignoring my losses, and started going bigger and bigger,” he said.

His psychotherapist, Steve Pope, said that child gambling in the UK is a silent epidemic and warned that people are blind to real scale of the problem.

Gambling is just as damaging as cigarettes, or even more so because it’s openly advertised everywhere in such a fun, exciting way, but the long-term consequences are very, very real and disastrous. – Steve Pope, Psychotherapist who treated the young addict

Pope added that he was staggered by the number of addicts under the age of 20 that were coming to his practice for treatment.

In the UK it is estimated that 370,000 children gamble every week. Of those, a government watchdog believes around 250,000 do so via an online bookmaker. The watchdog found that 80% of child gamblers had seen ads on TV, and 70% had experience gambling advertising through social media. 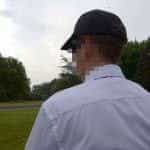