Tennessee’s Sports Wagering Advisory Council has revealed that three sports betting operators have applied for licenses and are waiting to be approved. This is despite major controversy surrounding the terms of licensing, which includes high licensing fees and an unprecedented high operator hold cap on revenues. 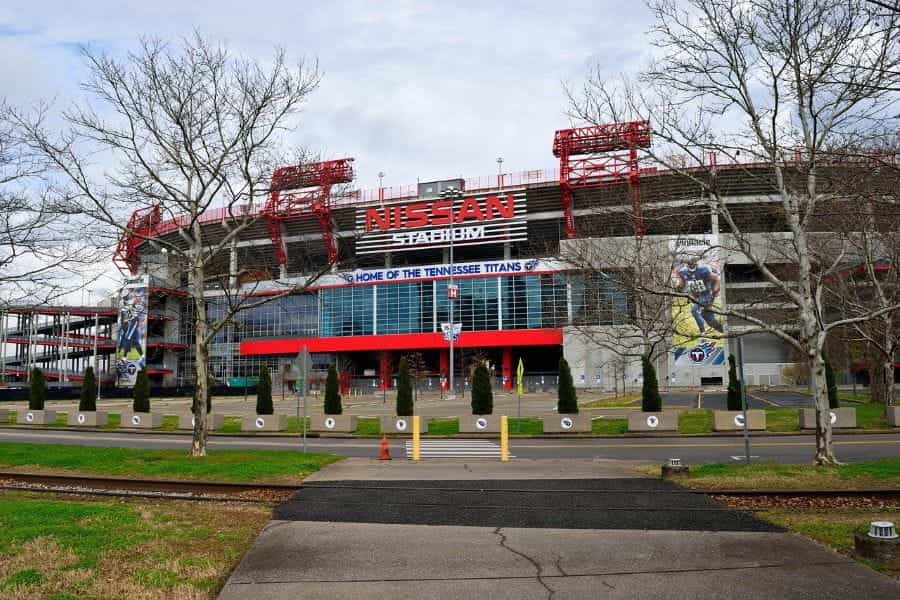 Three online sports betting operators have applied for licenses to offer wagers in Tennessee, with regulators now having three days to approve or deny them. ©paulbr75/Pixabay

There has still been no confirmation as to which operators have applied and whether they will be approved. The official launch date of Tennessee sports betting has yet to be revealed, though the Tennessee Education Lottery (TEL), which is set to run sports betting, has teased a late-Summer launch.

The TEL has 90 days to approve or deny a sports wagering license application after submission. There are no limits as to how many operators can hold licenses in the state, though the high fees and the tax rate of 20 percent of gross income will likely prevent a highly-saturated market from surviving.

Both companies have expressed an interest in entering the Tennessee gambling market, which before the passing of the sports betting laws has been highly restricted. All forms of casino gambling are illegal in Tennessee, meaning that it is set to become the first state to offer a mobile-only market in the USA.

Online betting has proven to be hugely popular in states such as Pennsylvania and New Jersey and has inspired many other states to follow in their footsteps to boost revenues. However, the benefits to consumers may be hampered by Tennessee’s high hold cap of 10 percent, which is higher than the national average of 7.5 percent.

A high hold cap means that sportsbooks will have to guarantee a payout amount of 90 percent, which could ultimately impact bet pricing. Regardless, the figure is better than the initial set hold cap of 15 percent of bets. This was scrapped after a study revealed that the state would lose up to $11 million a year.

Other downsides to high hold caps are that bettors may be lured to illegal offshore betting sites if bet prices aren’t competitive, which will have an effect on revenues generated by the TEL. In order to tackle the potential issue, the TEL has agreed to review the rule one year after launch.

Other rules approved by the TEL include the banning of live bets on in-state collegiate athletics in order to protect the integrity of the leagues. On the date of the rule approval, TEL Board Chair Susan Lanigan expressed her belief that the rules address the particular needs of Tennessee’s gambling market.

With sports betting regulations well underway in the state, Jennifer Roberts, the gaming expert hired by the Tennessee Education Lottery to help determine the rules, has left her position. Roberts was initially recruited to help navigate the unprecedented mobile-only industry and was instrumental in setting the current rules.

Initially, Roberts told Tennessee regulators that they should consider scrapping the hold cap entirely, believing that removing it would create the most competitive product. Roberts, who was the associate director of the International Center for Gaming Regulation, UNLV, is now joining Vegas-based video game gambling company GameCo.

Roberts’ short eight-month tenure with the TEL may seem indicative of conflicts between her and the TEL, though this is not likely the case. Roberts was only recruited to help with regulations and setting a timeline for when sports betting would launch. It’s possible then that Tennessee is close to launching.

Despite being the fourth state to legalize sports betting, Tennessee residents have had to wait over a year to legally wager on sports. With major sports leagues set to relaunch in July and August, the pressure is on for the TEL to launch the market. 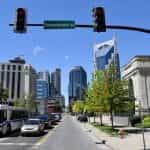 Casinos to Reopen in Scotland, but Not England