The European football’s governing body UEFA has revealed that it will fine AC Milan forward and global football superstar Zlatan Ibrahimović €50,000, following an investigation that found he held financial interests in a Malta-based betting agency. The player recently risked fines and even bans by both UEFA and FIFA. 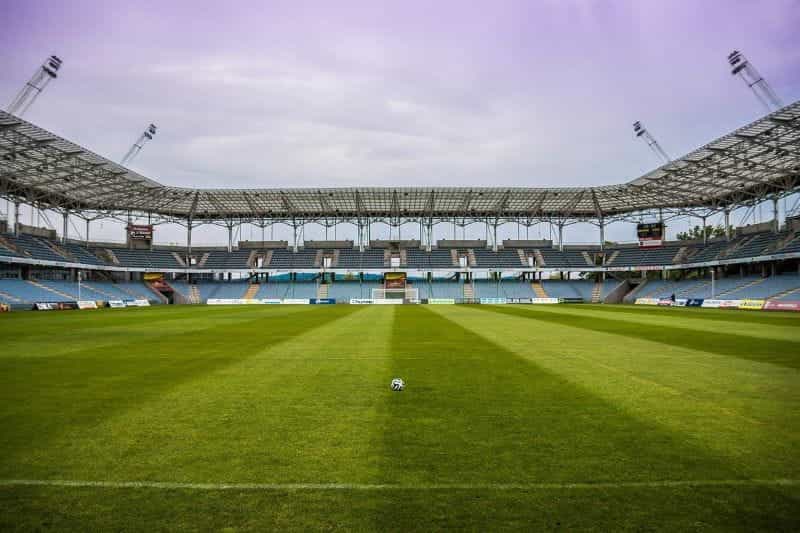 UEFA has announced that it will fine AC Milan forward and international football star Zlatan Ibrahimović €50,000, following revelations that he held financial interests in a Malta-based betting agency. ©jarmoluk/Pixabay

UEFA has ended up issuing AC Milan forward player and international football superstar Zlatan Ibrahimović with a €50,000 fine for his direct involvement with the Malta-based betting company Bethard.com.

Ibrahimović’s financial links to the company were in strict violation of article 12(2)(b) of the UEFA Disciplinary Regulations, which states that a player is prohibited from holding financial investments or interests in a betting company. Additionally, Ibrahimović was issued with a binding order to cease all of his associations with the betting firm.

In addition to Ibrahimović’s own personal fine, his club AC Milan was handed both a warning and a fine totaling €25,000 for violating the same article 12(2)(b) of UEFA’s Disciplinary Regulations. The reasoning here was that it was the club’s own player who was revealed to hold financial ties to a betting company.

The revelation that the UEFA was investigating Zlatan Ibrahimović for potential violations of its UEFA Disciplinary Regulations arrived only in April 2021, when the player even risked being banned from both UEFA leagues, as well as FIFA leagues.

While the betting firm Ibrahimović was alleged to hold financial interests in was not formally named by UEFA, Swedish daily newspaper Aftonbladet reported how the player’s joint-stock company Unknown AB owns 10% of betting company Bethard.com.

Furthermore, Aftonbladet made the additional point that because Ibrahimović returned to play for the Swedish national team earlier this year in March 2020 while still maintaining his part-ownership of betting agency Bethard — he also violated FIFA rules.

According to FIFA’s Code of ethics and UEFA’s Disciplinary Regulations, it is prohibited for players to have “any interests, either directly or indirectly (through or in conjunction with third parties), in entities, companies, organisations, that promote, broker, arrange or conduct betting.”

The global football star signed on for his ambassadorial and development role with Swedish betting operator Bethard all the way back in March 2018. In an accompanying statement, he made a point to emphasize how he had rejected working with a number of other betting firms in the past:

“I have obviously been intensively courted by betting companies throughout my career, but up until now I have not been presented to anything that has triggered me. With Bethard, there was something different. It’s a company with Swedish roots, the founders are from my home town and they are true challengers who really want to do things differently.”– Zlatan Ibrahimović, Professional Football Player, Bethard.com Press Release

In related news from earlier this month, operator giant Esports Entertainment Group announced its acquisition of Bethard in a deal worth approximately €22.1 million (£19.1m/$27m).

The operator group is expected to pay $16 million up front and eventually an earn-out based on 12% of Bethard’s generated net gaming revenue over the following two years. With a net gaming revenue of $31 million generated during 2020, this comes out to a potential overall purchase price of approximately $27 million, given that Bethard’s revenue earnings remain somewhat stable.

Timing-wise, Esports’ acquisition of Bethard.com is expected to close on July 1st, 2021, which happens to be the first day of Esports Entertainment Group’s 2021-22 fiscal year. The popular operator has raised its revenue guidance for the year as a result of the deal, up from $100 million to $105 million.

Licensed in both Spain and Sweden, Bethard is expected to play a significant role in Esports Entertainment Groups’ continued business growth, with chief executive Grant Johnson describing the Swedish market as “strategically important”:

After being postponed from last year due to the ongoing coronavirus (Covid-19) global pandemic, the UEFA Euro Cup 2021 is set to kick off in the next weeks — on June 11th, 2021, to be exact, and running until July 11th.

For the first time in the competition’s 60-year legacy, the event will be held across nearly the entirety of the European continent, stretching even into Eurasia, ranging from cities such as Amsterdam, Copenhagen, Brussels, London, Munich, and Rome, to Saint Petersburg, Baku, Budapest and Bucharest.

UEFA has released a primer on the basics of the tournament, which is worth familiarizing oneself with before the much-anticipated kick off on June 11th. 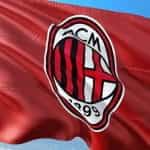