From the 4th of July, owners in the UK will be allowed to attend race meetings behind closed doors. During the run up to that date, test events will take place. Attendance will be limited to two owners for each horse, and owners will have to stick to social distancing rules to inhibit any potential spread of coronavirus. 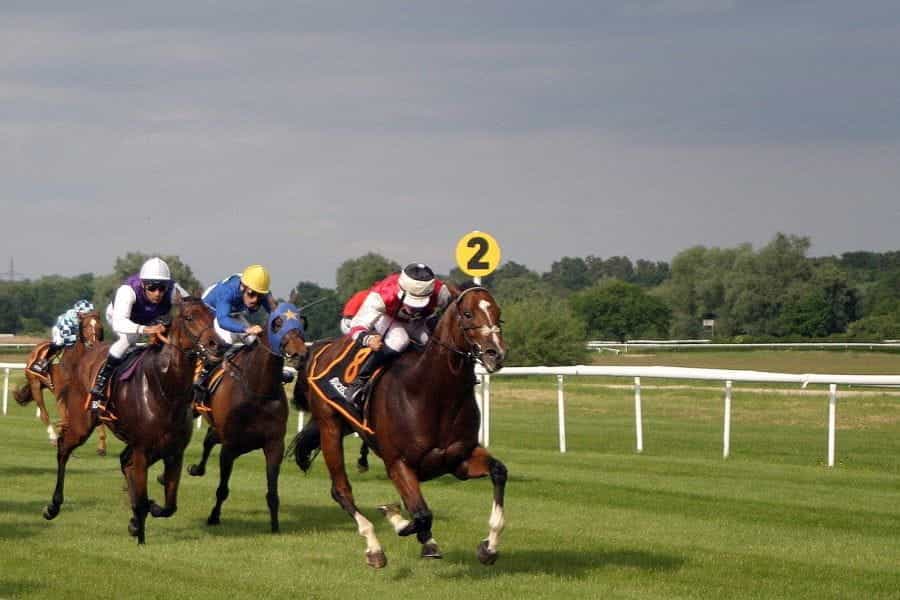 Owners are expected to be allowed to attend meetings at all racetracks from July 8th. ©dreamtemp/Pixabay

In another key step as part of the return to racing, it has been confirmed that horse owners will be allowed to attend the Investec Derby at Epsom this Saturday. However, this is still a preliminary plan, and will rely on trials at Kempton Park and Southwell on Wednesday running smoothly.

In theory, her royal majesty could be in attendance at Kempton, as the owner of Space Walk, who will carry her silks in the 7.15 race. It is unlikely that the Queen will be present though, as it is not a major meeting and there are still many restrictions in place. Other high-profile owners, such as Sheikh Mohammed, are also unlikely to be at the meeting in person.

It is a welcome step for the industry, which ground to a halt during the coronavirus lockdown. Many owners will welcome the opportunity to finally watch their horses race in person. Since racing returned behind closed doors, owners have had to resort to viewing races on television, or with other participants via Zoom. If all goes well, two owners per horse will be allowed to watch at Saturday’s Epsom meeting.

For now, it is uncertain whether owners will be willing to flock back to courses just yet. While social distancing and strict hygiene measures are still in place, the courses are far from back to normal. There will be a limit of two badges per horse, rather than the usual six, and owners will have to stay in their own specified zone. Owners won’t be allowed access to the paddock, nor will they be allowed near trainers or jockeys.

Owners shouldn’t expect a full day at the track either. They must not arrive any earlier than 45 minutes before their horse is due to race, and they’ll have up to one hour after their last race before they must leave. As owners arrive at the course, their temperatures will be checked, and they will have to fulfill a health assessment.

While all racecourses are expected to allow owners to attend from July 8th, some may take longer as they get their premises into line with the new rules. It has been a difficult process for owners, who have been eager to watch their horses race in person. Throughout the lockdown owners have had to pay bills in full and prize money has been cut.

However, other sporting events would not normally allow guests to attend if their presence is not strictly necessary. The BHA has allowed horse owners to become the first exception to this rule, in the hopes of pacifying those upset by the new changes.

In other news, a new President has been appointed at the Racehorse Owners’ Association. Charlie Parker has been selected to lead the organization, and will also be joining the BHA’s Board of Directors. Parker will become a BHA director on a three-year term, commencing on July 1st.

Parker is now one of two member nominated directors that have be chosen collectively by the ROA, National Trainers Federation and the Thoroughbred Breeders Association. He will be working alongside Luca Cumani, who was appointed to the BHA board in October, 2019.

Parker has expressed his delight at the prospect of joining the BHA’s Board of Directors on behalf of the Horsemen’s Group. He has also said that he is eager meet the current challenges facing the industry head-on to enable the sport to recover from the current crisis.

“Charlie will be a valuable addition to our team of Directors and I look forward to working alongside him, our colleagues nominated by racecourses, and the independent members of our Board. I’d like to thank Nicholas for his contribution to the BHA Board in what has been a challenging period for racing.”– Annamarie Phelps, Chair, BHA, Speaking to Press

Parker will be taking the reigns from former ROA President, Nicholas Cooper. Parker has taken over the role as ROA President, following an election amongst colleagues. Cooper served a four-year term as President, which was extended by one year. On Cooper’s leaving, ROA Chief Executive, Charlie Liverton, thanked him for his years as President, as well as his wider contribution to the board, spanning seven years.

Charlie Parker manages Crimbourne Bloodstock, a privately run stud business based in Wiltshire. By profession, Parker is an accountant, and has had a successful career in the sectors of health and fitness as well as running golf courses. Other experiences include commercial and financial ventures in property development insurance and the leisure industry.

For the last 25 years, parker has owned his own flat and national hunt horses. He now lives with his family at Windsor House Stables in Lambourn, where trainer Roger Teal is also based. Peter Walwyn and Nicky Henderson were previously based at the property. 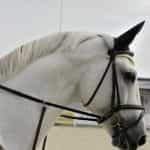