The Gambling Commission has announced that it has suspended the license of BetIndex Limited, an online sports betting firm that operates as Football Index. The operator’s license has been suspended following the news that it has gone into administration. Consumers have been unable to withdraw funds from their Football Index accounts, and a number of football clubs have dropped their sponsorship deals with the company. 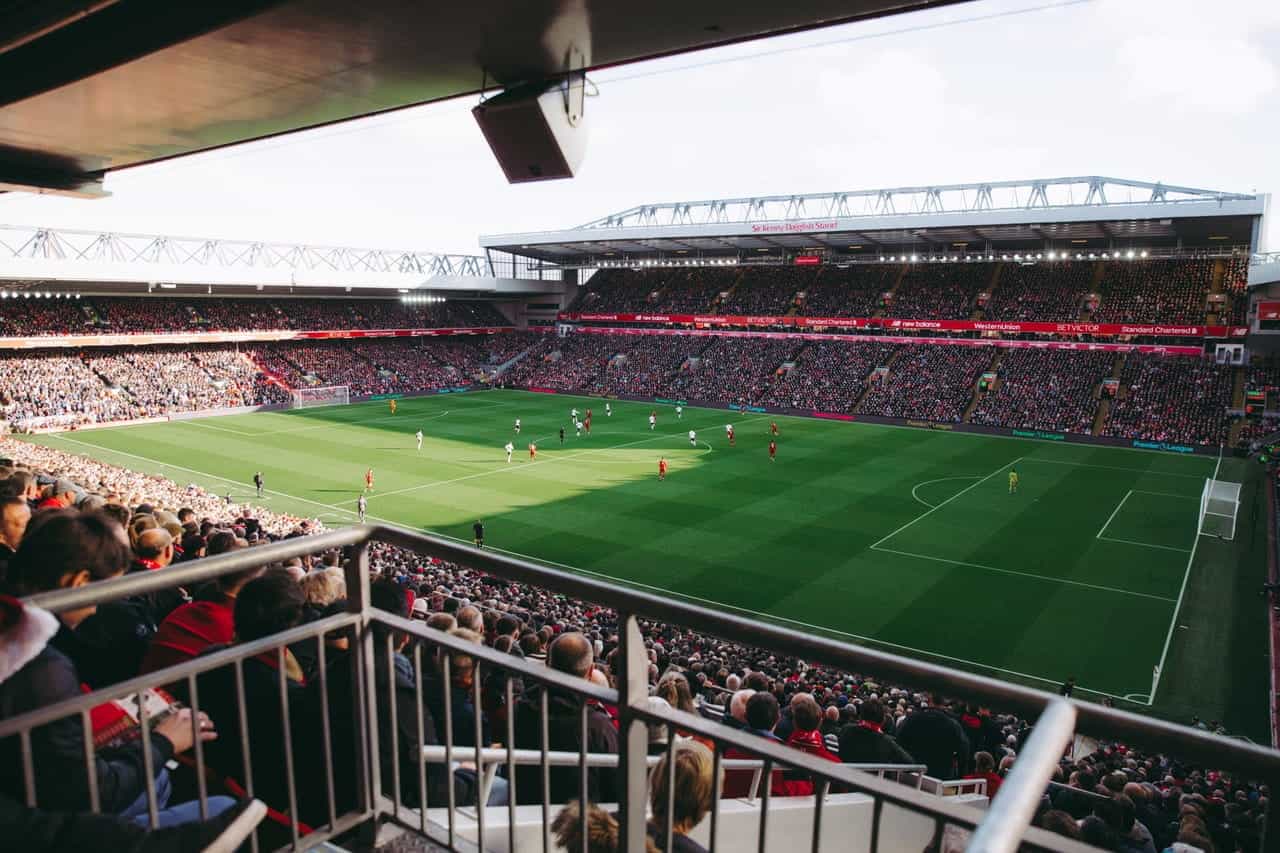 Despite branding itself as an alternative stock market, Football Index is not regulated by the Financial Conduct Authority.
©Tembela Bohle/Pexels

In a press release, the Gambling Commission revealed that it has suspended the Football Index’s license in reference to section 118(2) of the 2005 Gambling Act. The regulator is continuing a review of Football Index, over concerns that its activities may not have met the conditions of its license. Football Index has suspended its operations and gone into administration.

In its announcement, the regulator made it clear that it expects Football Index to treat consumers fairly. However, the situation has left many of the betting firm’s customers vulnerable and out of pocket. All betting has stopped and customers have been prevented from withdrawing their funds.

Football Index branded itself as an alternate stock market for football and provided a unique sports betting platform. The operator offered consumers the opportunity to buy “shares” in professional footballers, which then returned performance-based dividends. When players performed well on the pitch, their transfer value increased. Share prices also increased when players moved to bigger clubs.

Football Index allowed its customers to invest in upcoming players, essentially by betting on which players would succeed. For instance, after purchasing shares in a relatively unknown low-value player, consumers could go on to sell those shares for a profit once their value had risen. Through its unique premise, Football Index offered exciting new opportunities for betting fans.

Football Index hoped to challenge to the status quo of traditional bookmakers. However, it all unravelled for the company on March 5th, when it announced changes to player payouts. A price crash followed, but it wasn’t the first for the index. The platform had already experienced a number of previous price crashes, and the latest proved to be too much.

BetIndex Limited, which runs Football Index, went into administration. According to the operator, there are hopes to restructure the platform. However, with both UK and Jersey Gambling Commission and licenses suspended, the company is unable to operate. The situation has left consumers and their investments unprotected. While Football Index has likened itself to a stock market, it is not regulated by the Financial Conduct Authority.

Football Index users cannot withdraw their funds, and have been left in limbo. If Football Index collapses completely, those losses will be permanent for customers. The parent company has stated that it has placed customer funds into a separate account, where they will be managed and protected by advisors. The company is also under strict instructions from the regulator not to fail its customers and to keep them informed as the situation unfolds.

In a company update, BetIndex explained that its Board had consulted with legal and financial advisors before suspending the Football Index platform. It acknowledged that its dividend restructure hadn’t gone down well with customers, but defended its use in response to recent losses. The operator added that it has brought in insolvency practitioners Begbies Traynor as it goes into administration.

Restructuring could mean a number of drastic changes for the company, including a new management team. The administrators will be in touch with customers and stakeholders soon, but for now all activities have been paused. The Betting and Gaming Council, which represents the UK’s casinos, bookmakers and online operators, has suspended Football Index’s membership.

BetIndex’s statement has offered little reassurance to consumers that have been affected. Some customers have reported losses ranging into tens of thousands of pounds. Users of the platform took to social media to criticize the company’s decision to offer shares in new players before the dividend was reduced. They say that this led some users to deposit funds into the platform before the price crash. A petition has been launched, calling on Football Index to refund net deposits.

The plight of Football Index marks another chapter in the UK’s rapidly evolving gambling sector. From Football Index’s imitation stock market to the rise of Fantasy Sports, the internet has afforded many new opportunities for sports betting. However, this could all change after the government concludes its review of the 2005 Gambling Act.

The UK’s gambling legislation has given operators free reign to build some of the most profitable gambling businesses in the world. However, there have been calls for the industry to be curbed over concerning rates of problem gambling. New legislation will have to take into account the online market that has been created since the 2005 Gambling Act was first passed.

A number of Championship clubs have now dropped out of their sponsorship deals with Football Index. Nottingham Forest has been sponsored by Football Index since 2019. The betting operator’s logo will no longer feature on the famous red jerseys, leaving the club without a shirt sponsor for the rest of the season. The deal was originally intended to run into the summer, with the potential to be renewed.

“As a football club we entered into a one-year agreement with Football Index in good faith. In light of recent events, the front property of QPR’s home and away strips will no longer sport the Football Index logo.”

QPR has been quick to find a replacement for its failed sponsorship deal with Football Index. It has already told fans that building firm Senate Bespoke has stepped in to feature on player shirts for the remainder of the 2020/21 season. Fans got a chance to see the new shirts on the weekend when QPR faced Huddersfield Town. The match didn’t go QPR’s way, ending 0-1 to Huddersfield.

Shirt sponsors have become a controversial topic in recent years. Many UK football clubs have come to rely on lucrative sponsorship deals with betting firms to provide much-needed revenue. As a result, sports betting ads have become very prominent within the sport, sparking concerns for children and people who are vulnerable to gambling harms.

Some campaigners and MPs have called for a ban on shirt sponsorships from gambling firms. The government’s current gambling will bring the legislation up to date with the digital age. It remains to be seen whether such a ban will be implemented, but some curbs on industry practices are expected. 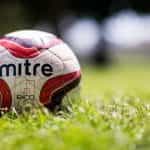