With protests in Chile ongoing, the hotly anticipated Copa Libertadores tournament has been moved from the Santiago-based stadium Estadio Nacional Julio Martínez Prádanos to the Estadio Monumental stadium in Lima, Peru. 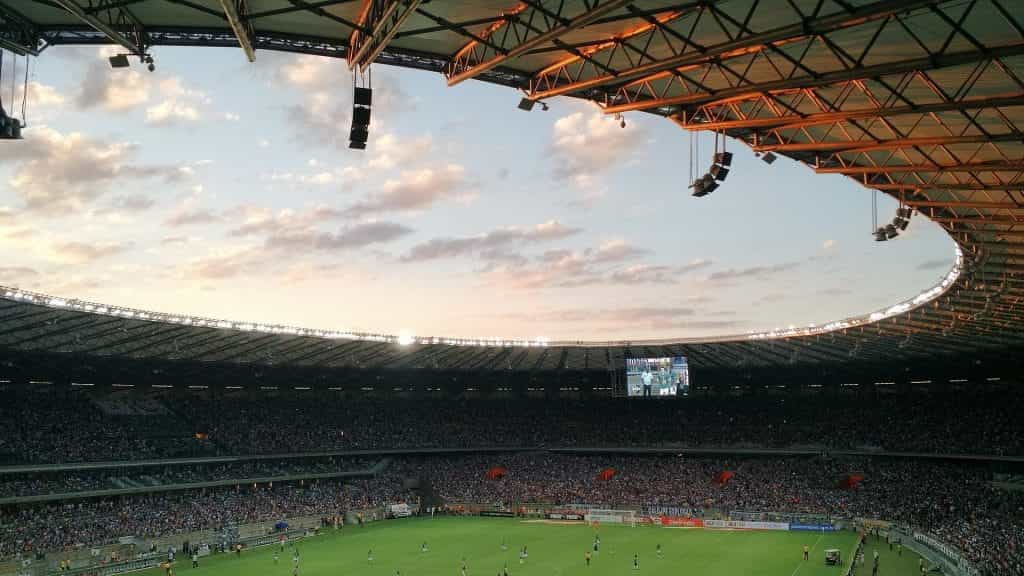 Fans eager to watch this year’s Copa Libertadores may be the only ones frustrated by the unanimous decision to move this year’s match, as many have already purchased travel tickets and hotel stays in Santiago, where the match was supposed to take place. ©Free-Photos/Pixabay

What Is the Copa Libertadores?

While the Copa Libertadores has seen a few different iterations over the decades, it now begins in February. The Copa Libertadores consists of a many months-long process of siphoning down many competitors into two remaining teams. Starting in February, many teams begin to compete to make it to the second of six stages, for which only six teams will make the cut.

In the second stage, the six remaining teams from the first stage will join 26 other teams and will be broken into eight groups, which are comprised of 4 teams each. After the second stage, 8 group winners will be announced, with 8 runners-up. The remaining four stages are “knockout stages”, which culminate in an annual final by November or December.

Winners of the Copa Libertadores can compete in the FIFA World Cup and the Recopa Sudamericana.

The Final Moved for the Second Year Running

The decision to move the Copa Libertadores from Chile elsewhere

“We understand that the most viable option for everyone, and with guarantees from the Peruvian government, is that [the game is played in Lima].”

This marks the second year in a row Copa Libertadores organizers have opted to move the tournament at the last minute. Last year, the finals were moved from Buenos Aires, Argentina to Madrid, Spain following security concerns after fan attacks against the Boca Juniors team got out of hand.

During last year’s Copa Libertadores, two teams from Argentina faced off: Boca Juniors versus River Plate. Just days before the long-awaited final game, avid fans of the River Plate team attacked a bus of Boca Juniors players, throwing rocks and other objects at the bus. In the ensuing chaos, which included police issuing tear gas that ended up affecting some Boca Juniors players, some players on the attacked team were left physically injured and unable to play.

Still, this latest move is unique, marking the first time the Copa Libertadores final is a single game at a stadium in a location unaffiliated with either team — a decision modeled after the UEFA Champions League. According to CONMEBOL, having a single final game will mean more money for the teams.

With Protests in Chile Ongoing, The Decision Was Made

In less than a month, dramatic protests have been sweeping the nation of Chile, sparked by a tidal wave of protests in the nation’s capital, Santiago. The initial protests began after a rise in subway fares, which led to greater upset over a widespread feeling by many about economic inequality in the country, and protests in sympathy in cities around Chile.

In the weeks since the protests have started, more than 20 citizens in Chile have been killed, with up to 5,000 arrested. Attempting to get a response from Chile’s President, Sebastián Piñera, protestors in Chile scheduled a big protest for the day of the match (November 23), hoping this could even prompt the unpopular president’s resignation.

Prior to this official decision being made, officials in Chile insisted that the final match would still take place there even though two global summits were supposed to be held in Santiago (the U.N. global climate conference and the Asia-Pacific Economic Cooperation) and had been relocated in lieu of the uprisings.

The venues for the Copa Libertadores final matches are usually set far in advance. It is already known now that the Maracana stadium in Rio de Janeiro, Brazil, will host next year’s final match.

According to recent coverage, some fans feel less than optimistic about the choice to host this year’s finals at the Estadio Monumental. With just a few weeks of lead time and 80,000 seats to fill, the Lima-based stadium has its work cut out for it.

The November 23 finale of the Copa Libertadores sees Flamengo, from Brazil, and River Plate, from Argentina, face off in the final.

Having won last year’s Copa Libertadores 3-1 to their competition, River Plate are the team to beat for this year. Conversely, this year’s match sees Brazil competing for only the second time in the last 38 years — a match that they won.

These odds are motivated in part by the fact that River Plate&rsquo;s performance this year was not so impressive, with some losses along the way. This year’s match will see Flamengo back at the Copa Libertadores final for the first time since 1981.

The Players to Watch

For River Plate, the players to watch will be Enzo Perez and Franco Armani, hardworking players who have critically stepped in to save their teammates.

For Flamengo, the players to watch will be Bruno Henrique and Gabriel Barbosa, who offered strong and aggressive offense in their most recent semi-final game against Grêmio.