A Superior Court judge in Washington D.C. has blocked a potential no-bid contract between the district and a gaming company due to violating federal law. The deal between D.C. and Intralot, Greek gaming company, would give the company full control over managing online sports betting in the state. 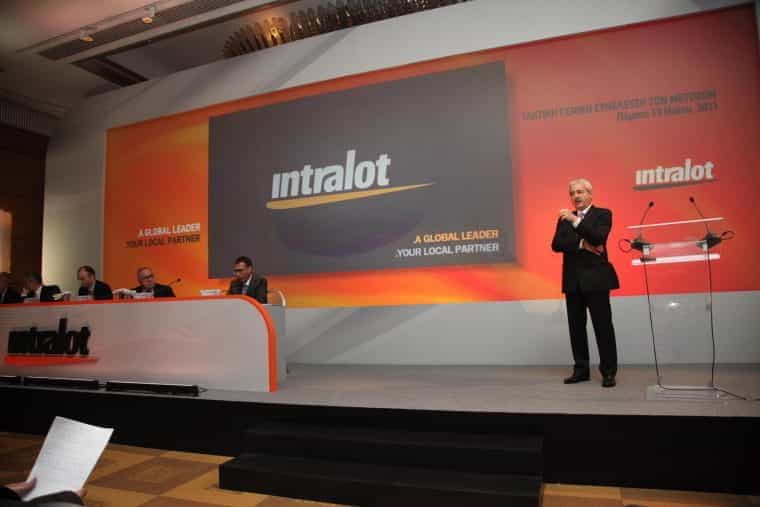 Intralot has had its no-bid contract with D.C. blocked © The Drinks Business

In early 2019, D.C. voted to suspend competitive rules in order to allow Intralot to manage sports betting on top of operating the D.C. Lottery. In response, a local founder of a sports betting technology business Dylan Carragher filed a lawsuit.

Carragher claims that the $215million contract  violated federal law by suspending the competitive betting rules. This law is outlined in the Home Rule Act, which stipulates that the Chief Financial Officer’s (CFO) office must follow D.C. procurement laws, which requires competitive bidding.

The D.C. Lottery and sports betting are managed by the CFO’s office and must follow D.C.’s procurement laws at all times. Carragher’s lawyer Donald Temple has claimed that the D.C. council was acting illegally by exempting the CFO from the Home Rule Act and for disregarding the bidding process.

Judge Joan Zeldon took side with the plaintiffs, declaring that there was a  “substantial likelihood” the city had broken federal law. For the time being, it is unclear whether the district will defend their actions in court or if they will re-open the process to outside bidders.

While some officials in D.C.’s government are biding their time to review the judge’s order, others are confident that they can prove that they acted lawfully. One of these people is D.C. Council Chairman Phil Mendelson, who has stated that he believes the city will be successful.

“My understanding is that the essence of the judge’s action was to buy time for the parties to brief this and for the court to figure this out. The argument by the plaintiff focuses on an arcane reading of the Home Rule Act, and it’s an incorrect reading.”– Phil Mendelson, Chairman, D.C. Council

Nicole Jordan, a spokesperson for the D.C. Lottery, has also stated that the judge’s order will  hinder small local businesses  looking to participate in sports wagering, likely delaying the January 2020 launch date of the city’s sports betting app.

But not everyone has sided with officials. Before the contract was awarded to Intralot, a number of council members expressed their concern with the suspension of the bidding rules, and the move to allow this to happen was only narrowly passed.

Elissa Silverman, a D.C. council member, has been one such person who has remained opposed to the bidding suspension.

“I’ve said all along that this contract stinks. It continues to stink, and now the court’s saying it stinks as well,” she said. “We made a decision that we were going to have sports betting in our city, but we need to do it with a contracting process that is fair and upright and that the public has confidence in.”

Despite the delaying of the sports betting mobile application, the judge’s order will  not stop the rollout of in-person betting  at stadiums, arenas, and other large venues. 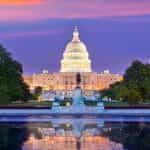